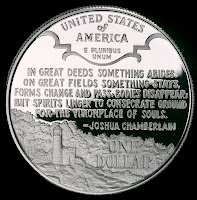 In the north, the fraternal organization of Civil War veterans The Grand Army of the Republic began organizing “Decoration Day” in 1868. Decoration Day was to honor the fallen by decorating the graves of Union soldiers with flowers and flags. Ceremonies included speeches that were a mix of religion, nationalism, and a rehash of history in vitriolic terms against the Southern soldiers. The acrimony against the South began to subside by the end of the 1870s

Although Ironton, Ohio and Columbus, Mississippi claims to have the oldest and longest running celebrations, the most famous was started at Gettysburg National Park in 1868. 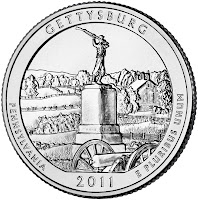 Gettysburg is the location of the three day battle where Union Major General George Gordon Meade’s Army of the Potomac defeated attacks by Confederate Gen. Robert E. Lee’s Army of Northern Virginia. It was the bloodiest battle of the Civil War and had the largest number of casualties. During a 50th Anniversary memoriam of the deceased, veteran of the Union and Confederate armies gathered for a four-day “Blue-Gray Reunion.” The event included speeches by President Woodrow Wilson, the first southern elected president since the Civil War, and Congressman James T. Heflin of Alabama. Heflin’s speech was memorable in his endorsement of building the Lincoln Memorial and a call for a Mother’s Day holiday. 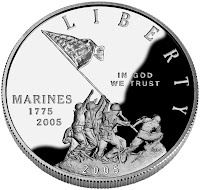