About your blog host

Hello! My name is Scott and I have been your blog host since 2005!

I started collecting coins at 10 years old searching through my father’s pocket change filling those ubiquitous blue folders. A few years later, I started to deliver Newsday in Inwood, Long Island where I continued to plug those folder holes with the change received from delivering newspapers. Through my teen years, which included a move to Charlotte, I amassed a modest collection mainly from pocket change. One of my early passions were the United States bicentennial coins.

Like many young numismatists, my collecting pursuits waned when I entered college. After college, life took over. Even though my folders and my complete album of Roosevelt dimes traveled with me, I would only show a passing interest in them while navigating through my career and everything else that went along with young adulthood.

Following the untimely death of my first wife, I was looking for something to occupy my time and found the coin albums and folders on my shelf. Slowly I started collecting again but this time taking the time to learn more about what I am collecting. Once again, I became hooked on numismatics. That began my latest journey that started with joining the Montgomery County Coin Club. Finding a club with an active membership, I embraced the challenge to become more active and looked to make an immediate impact. Shortly after joining, I became Webmaster of the MCCC website (montgomerycoinclub.org) and began to contribute to meetings with presentations. Eventually, I was elected to the MCCC Board of Directors before being first elected club president in 2008.

Over the years I have diversified my collection to a few different areas. The main part of my collection is 20th-century coins. Along with my original Lincoln cent collection, I have assembled collections of various types of coins in this era. For this collection, I am not concerned with modern (post-1964) versus classic era (up to 1964) coins. If they were struck by the United States Mint in the 20th century, I am interested. I have also added coins, currency, and exonumia related to my hometown of Brooklyn and New York City; Maryland Colonial currency; Israeli currency; Canadian Vickie Cents; and anything else that I look at and say, “oh, neat!” 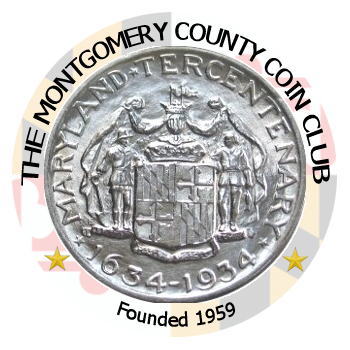 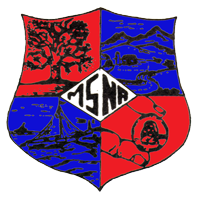 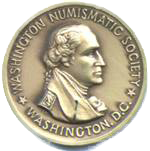 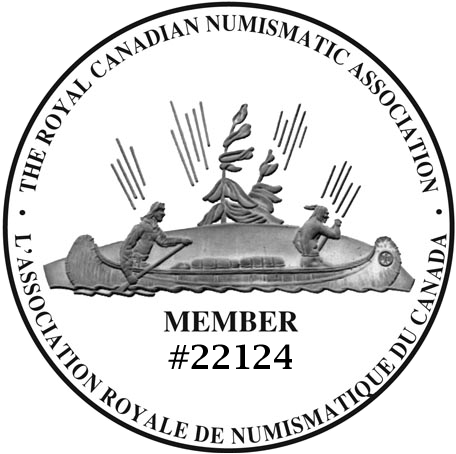 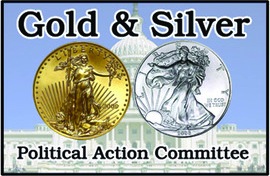 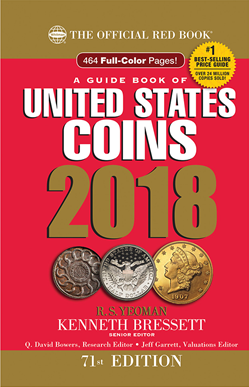 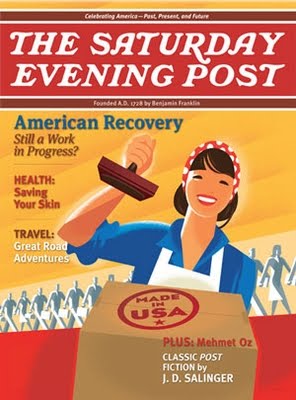 The Saturday Evening Post
Profiled in the regular column “Collectible News & Notes” appearing July/August 2010 (Vol. 283, No. 4)
→ A blog post about the profile that can be read here. 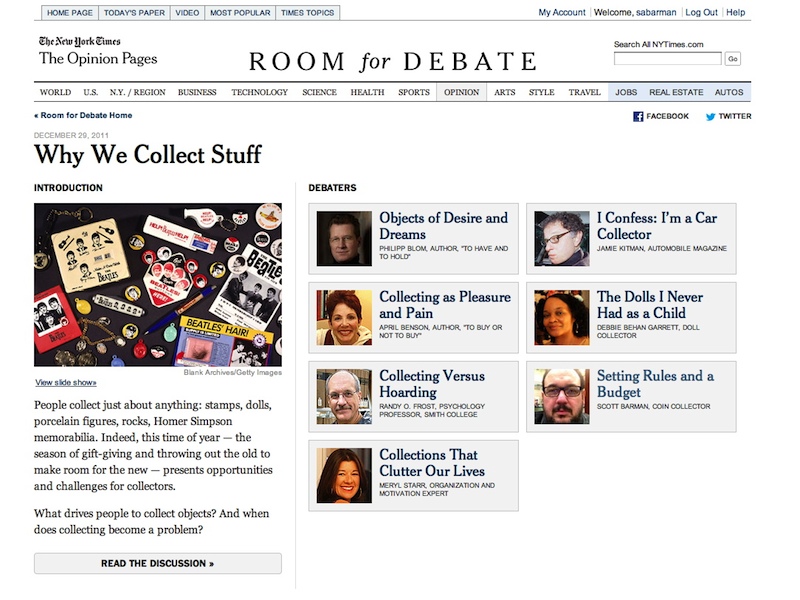 The New York Times
Profiled in Room for Debate, “Why We Collect Stuff” on December 30, 2011
→ Wrote short essay “Setting Rules and a budget” 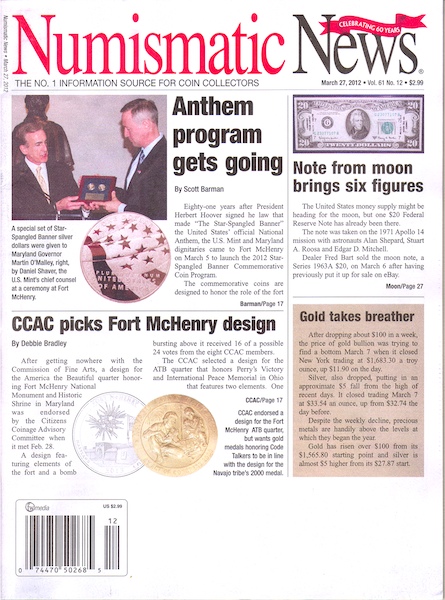 Contributor to the Official Blackbook series of price guides. Authored the chapter “How to Use Technology to Enhance You Collecting experience” that was tailored for each of the Blackbook topics.