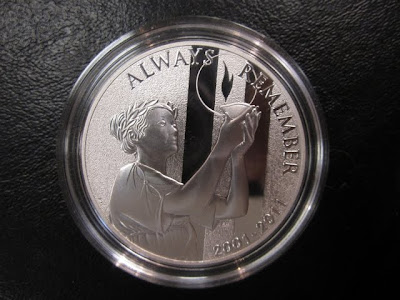 For those of us who lived through these events, the only marker we’ll ever need is the tick of a clock at the 46th minute of the eighth hour of the 11th day. 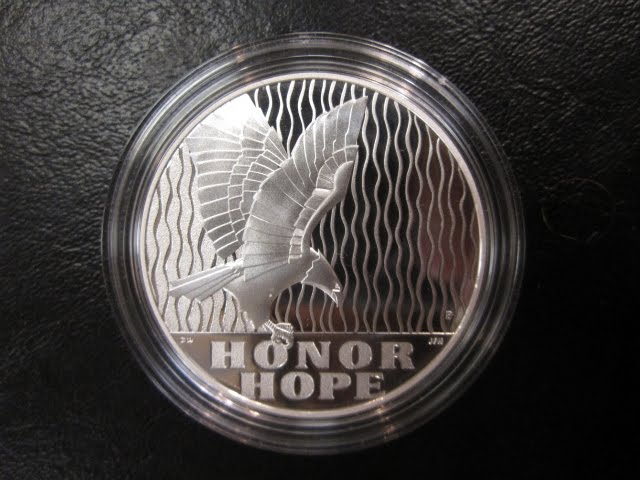 The attacks of September 11th were intended to break our spirit. Instead we have emerged stronger and more unified. We feel renewed devotion to the principles of political, economic and religious freedom, the rule of law and respect for human life. We are more determined than ever to live our lives in freedom.
—Mayor Rudolph W. Giuliani,
December 31, 2001
Now, we have inscribed a new memory alongside those others. It’s a memory of tragedy and shock, of loss and mourning. But not only of loss and mourning. It’s also a memory of bravery and self-sacrifice, and the love that lays down its life for a friend–even a friend whose name it never knew.”
—President George W. Bush, December 11, 2001
This is a day when all Americans from every walk of life unite in our resolve for justice and peace. America has stood down enemies before, and we will do so this time. None of us will ever forget this day. Yet, we go forward to defend freedom and all that is good and just in our world. Thank you. Good night, and God bless America.
—President George W. Bush, September 11, 2001

$10 from the sale of every 9/11 Commemorative Medal goes to the National September 11 Memorial & Museum.