Based on some responses in my Twitter feed and via email, a number of people forgot what day it was and did not read yesterday’s post carefully.

To understand the post’s true condition, you have to consider the following: 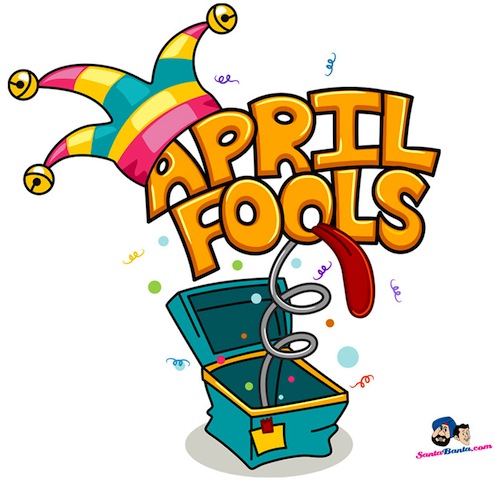 Besides, who is giving a blogger an exclusive story that does not appear elsewhere? Like the Orson Well’s broadcast of The War of the Worlds, all you had to do is change the channel (or check another source).