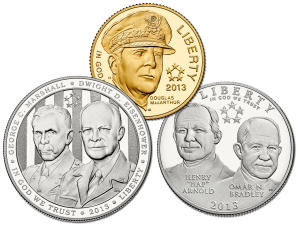 The next year, southern states began their own Memorial Days to honor their soldiers who died during the war. No specific date was used but occurred in late April through June. By 1880, there was a more organized Confederate Memorial Day. These celebrations honored specific soldiers to commemorate the Confederate “Lost Cause.”

In the north, the fraternal organization of Civil War veterans The Grand Army of the Republic began organizing Decoration Day celebrations in 1868. Decoration Day was the day to honor the fallen by decorating the graves of Union soldiers with flowers and flags. 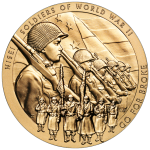 On this Memorial Day, I want to take this opportunity to remember those who gave the ultimate sacrifice while defending freedom at home and abroad. Whether it was wars for this country’s freedom, helping allies overseas, world wars, or helping others settle armed conflict around the globe, it is important we take this day to honor their service that helped make this country what it is today. 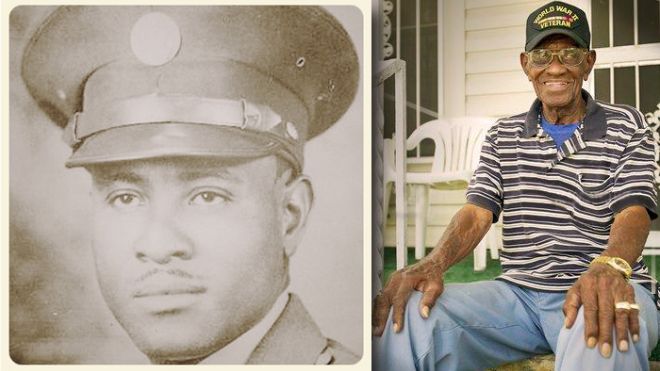 World War II veteran Richard Overton, left, is seen in his Army uniform in an undated photograph provided by the City of Austin. Overton, 107, sits outside his Texas home earlier this month. (AP/Austin American Statesman)

To read more about 107 year-old Richard Overton, see this story at FoxNews.com.