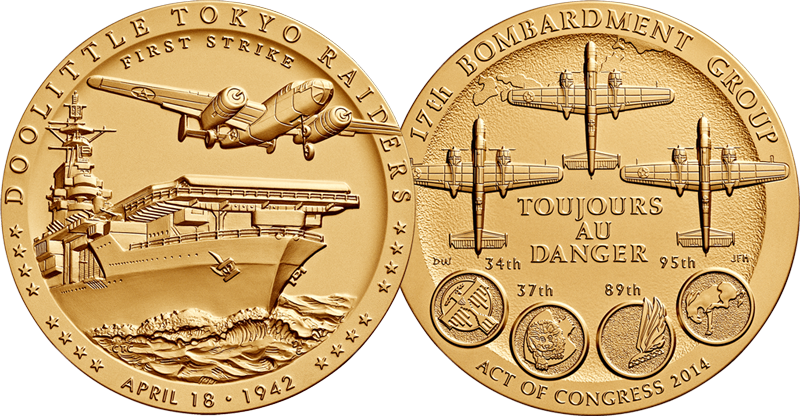 The last surviving member of Doolittle’s Raiders is Lt. Col. Richard Cole, Doolittle’s co-pilot. Cole is now 101 years old. Click here to read about Cole and Doolittle’s Raid on Japan that helped the U.S. launch the War in the Pacific. 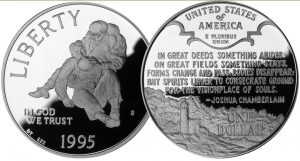 Memorial Day took on national significance following World War I when the nation began to recognize all those who gave the ultimate sacrifice during all conflicts. By the end of World War II, most of the celebrations were renamed to Memorial Day. Memorial Day did not become an official holiday until 1967 with the passage of the Uniform Holidays Act in 1968. Under the law, Memorial Day was set to the last Monday in May, changing it from the traditional May 30th.

Memorial Day is the national remembrance of those who made the ultimate sacrifice for this country. Please take a moment and honor the memories of those who have died for without them who knows where we would be today. 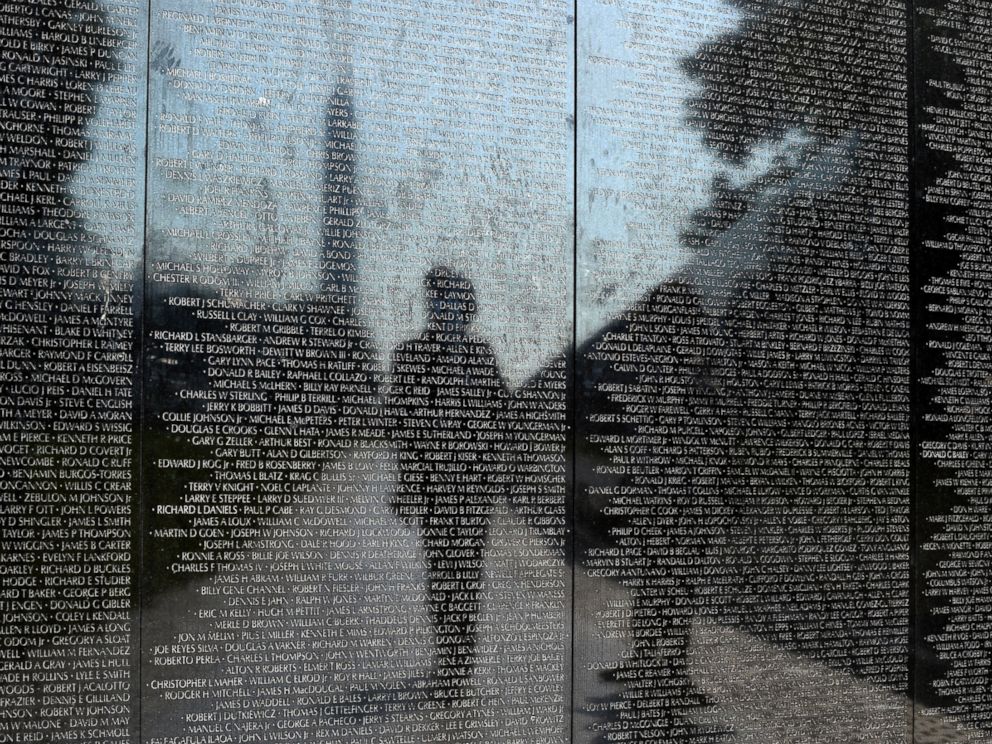 Visitors are reflected in the Vietnam Memorial in Washington, May 27, 2016. (Susan Walsh/AP Photo via ABC News)