Could the recent cyber attacks and growing severity of cybersecurity issues become the motivation for Congress to vote to reform United States currency?

According to Philip Diehl and Edmund Moy, former Directors of the U.S. Mint, the discussion as to remove the cent and paper dollar from circulation should be part of the current budget and tax overhaul debates. 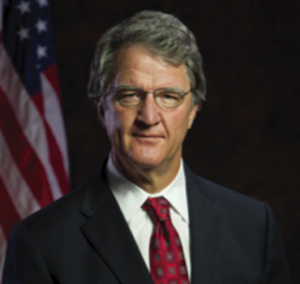 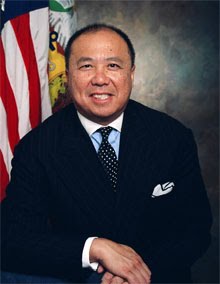 The discussion is the same as it has been. The cost of zinc has risen causing the manufacturing costs of the Lincoln cent to climb above its face value. Even with operating efficiencies that have brought down the cost of manufacturing to its lowest levels in many years, the price of zinc keeps makes the materials cost more than the coin is worth.

As for the paper dollar, the Government Accountability Office has published several reports over the years that demonstrate the cost savings between using the paper dollar versus a coin dollar. The last GAO report (GAO-13-164T) concluded that using a dollar coin instead of the paper note “could potentially provide $4.4 billion in net benefits to the federal government over 30 years.”

Sources report that the chances of McCain’s bill getting a hearing are minuscule. While having lunch with on congressional staffer, I was given three reasons why Congress will not address this issue:

Another issue is that McCain is not popular amongst his fellow Republicans. If the issue is addressed, it is likely to be discussed as part of a bill that does not bear McCain’s sponsorship.

Given the partisan nature of politics and the perceptions of the members of Congress, there is a very little chance of the Coins Act or any similar legislation being enacted during this session of Congress.