Hockey is to Canada as baseball and basketball is to the United States. 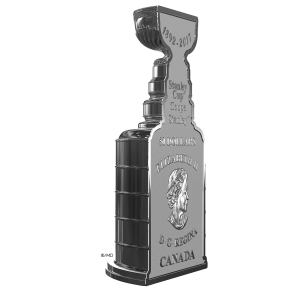 Although all sports are represented throughout North America, ice hockey is purely a Canadian invention. Although there are records of hockey being played as far back as ancient Egypt, the first appearance of hockey played on the ice dates to the early 19th century in Nova Scotia.

The early game was derived from the North American Natives game of shinney but played on the ice. From Nova Scotia, the game spread to the people living along the Saint Lawrence River in Montreal and Quebec. It quickly spread west to Ontario. 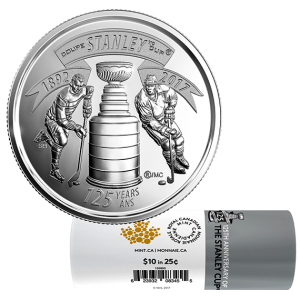 Lord Stanley of Preston, the Governor General of Canada, attended his first game in 1888 with his children who were hockey fans. Lord Stanley became a fan and noticed that there was no championship trophy awarded to the best team in Canada. He purchased a silver bowl to use as a trophy and created The Dominion Hockey Challenge Cup. It was first awarded in 1893 to the Montreal Hockey Club.

While ice hockey was dominating in Canada, universities in the United States had their own version of ice polo played with a ball rather than a puck. The first game between collegiate hockey clubs was played in 1893 in Baltimore when Yale beat Johns Hopkins 2-1.

Lord Stanley’s sons were so enthusiastic about hockey that they traveled the world to introduce the sport to others. By 1903 they organized a five-team European league.

With all of the competing leagues, the National Hockey Association was formed in 1908 to organize professional hockey in the provinces of Quebec and Ontario. With western Canada feeling left out, the Pacific Coast Hockey Association (PCHA) was formed to stretch professional hockey across Canada. The two leagues negotiated a championship between them that the winner of the series would will what was then being called the Stanley Cup first awarded by Lord Stanley. 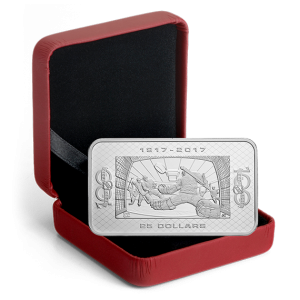 World War I and a dispute between the owners and Toronto Blueshirts owner Eddie Livingstone saw the fall of the NHA in 1917. As part of their attempt to reorganize, owners formed the National Hockey League. The NHL was supposed to be a temporary measure until disputes were worked out but its success continues.

The original NHL included the Montreal Canadiens, Montreal Wanderers, Ottawa Senators, and the newly created Toronto Arenas. The Wanderers disbanded in 1918 after the Montreal Arena burned down. In 1919, the NHA’s Quebec Bulldogs joined the league bringing the number of teams back to four.

The Toronto Arenas won the first NHL championship in 1918 and then defeated the Vancouver Millionaires of the PCHA for the Stanley Cup.

The NHL expanded but found itself hurt by the Great Depression and the onset of World War II. By the 1942-43 season, the league was reduced to what has been referred to as The Original Six, the six teams that were the NHL from 1942 until the first expansion in 1967. The original six are the Boston Bruins, Chicago Black Hawks, Detroit Red Wings, Montreal Canadiens, New York Rangers and Toronto Maple Leafs. 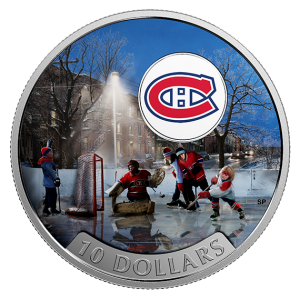 Today there are 31 teams with 24 operating in the United States and seven in Canada. The oldest team is the Montreal Canadiens whose history dates back to the NHA. The Toronto Maple Leafs can trace their history to the Toronto Blue Shirts of the NHA but does not acknowledge a direct lineage.

Since its first presentation by Lord Stanley of Preston in 1893, the Stanley Cup has been awarded 101 times. It is the oldest team championship trophy in existence. The Montreal Canadiens have won the Stanley Cup 24 times, the most by any team. The Detroit Red Wings hold the United States record for 11 Stanley Cup victories. 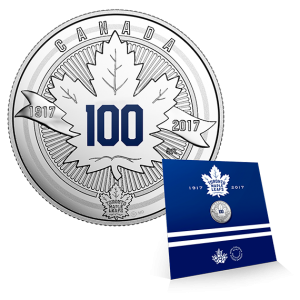 To say that the area has gone Caps crazy would be an understatement. The neighborhood around Capital One Arena, known as Chinatown, will be flooded with fans on Thursday to watch the game outside projected on the side of the National Portrait Gallery and from the bars around the area.

In the area is the headquarters of the U.S. Mint on 9th Street NW. Although its sales counter may be open during the day, the crowds are expected to gather in the area beginning around noon. Plan accordingly.

If you are going to be in Washington and want to experience the fans Rock the Red (the Caps wear red sweaters at home leading to the moniker), you are welcome to join the crowd. If you want to avoid the crowd, find something else to do on Thursday that might be away from the area. This might be a good day to visit the Steven F. Udvar-Hazy Center of the Smithsonian’s Air and Space Museum. It is located in Chantilly, Virginia near Dulles Airport about 25 miles east of the Capital One Arena and far away from the crowd.

As for me, I will be watching from home. Since my team has not won the Stanley Cup since 1983, I am cheering for the Caps.