Often referred to as Canada’s Birthday, July 1 was celebrated as Dominion Day until 1982 when it was renamed as Canada Day. Celebrations around Canada fully recognize this day as being the one where Canada is celebrated. Canadians, both in the country and around the world will raise a Molson’s in honor of O Canada!

To our friends from north of our border, and yes, contrary to what others might say you are our friends… 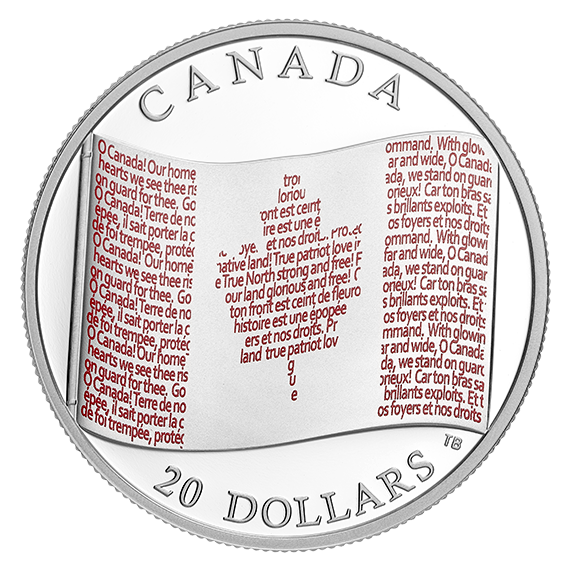