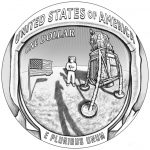 Sometimes I wonder if the Citizens Coinage Advisory Committee and U.S. Commission of Fine Arts is actually paying attentiong to the designs they are selecting. While they have rejected some interesting designs, they seem to accept other designs without really thinking.

It looks like these two groups that are supposed to be the gatekeepers of the design of U.S. coinage did not fully think through their design selection for the Apollo 11 Commemorative Coin program.

When the line art images were sent out, the design did not immediately remind me of a bootprint on the surface of the moon. Actually, it reminded me of something that many of us have placed our bootprint on a little closer to the ground. 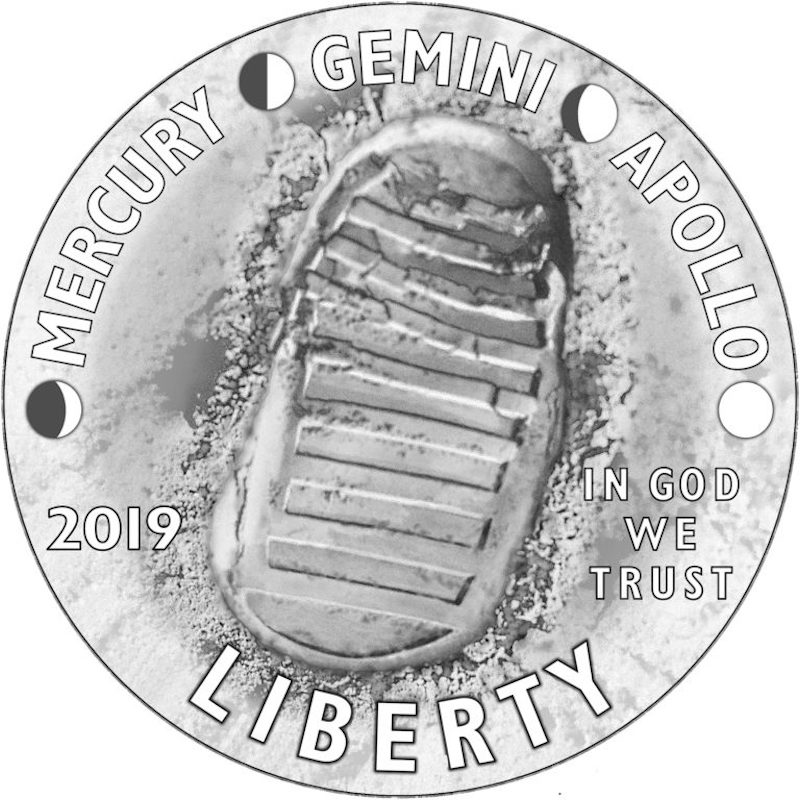 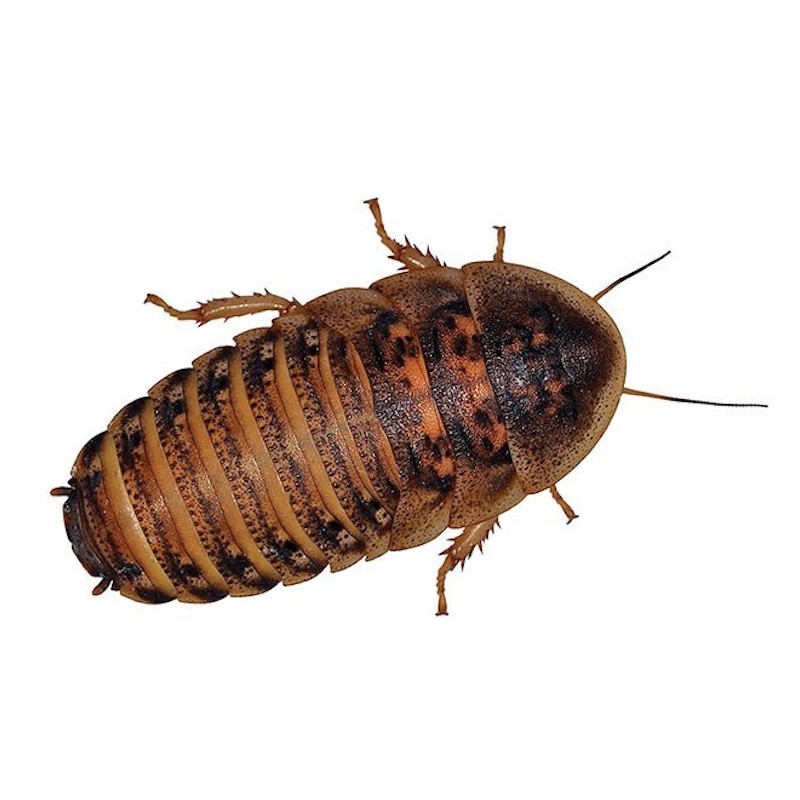 I understand that with the resignation of Kareem Abdul-Jabbar from the CCAC that this august body may be lacking the appropriate point of reference that Abdul-Jabbar and I have to make the tie between the bootprint and an insect that could probably survive on the moon (he was born Lew Alcindor in New York City). Then again, the CCAC is the same organization, albeit, with different members, that gave us some of the worst designs in modern coinage.

For the 50th anniversary of one of the greatest achievements of the 20th century, all the CCAC could come up with is a bootprint?