Whether you celebrated Chanukah

Observed Festivus, for the rest of us

Having a Merry Christmas 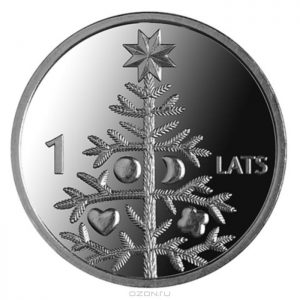 Or will begin celebrating Kwanzaa 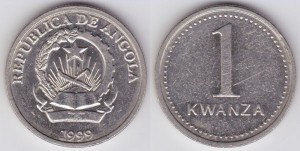 I hope you are having a joyous holiday season!

On a personal note, my wife and I just left Boomer at the vet hospital. Boomer is 12 years old and celebrated his 12th anniversary with us on December 2. Since we were never able to have children, Boomer was our first four-legged child. It will be hard to imagine life without Boomer so we are hoping for the best.