What would you buy for 5 Shekels

REMINDER: If you are not a member of the ANA, I will pay your 2021 Gold Membership dues for the first 25 readers of the Coin Collectors Blog who join during National Coin Week. All you have to do is click this link and use the Promotion Code NCW21SB when you check out.
For National Coin Week, all blog posts this will be about large dollar coins. The following is a personal story about Morgan and Peace dollars I recently found in my late father’s house.

For this ceremony, the kohen, the priestly descendent of Aaron, takes the child, and the parents must pay 5 Shekels to redeem their son. The ceremony is to recognize that the firstborn of Egypt were slain before the exodus.

A modern interpretation of the 5 shekels is the use of five silver dollar coins. In other countries, they used five silver coins representing the unit of currency for their country. Since most countries have converted to using base-metal currency, the Bank of Israel issues silver Pidyon Haben coins for Jewish people to use. 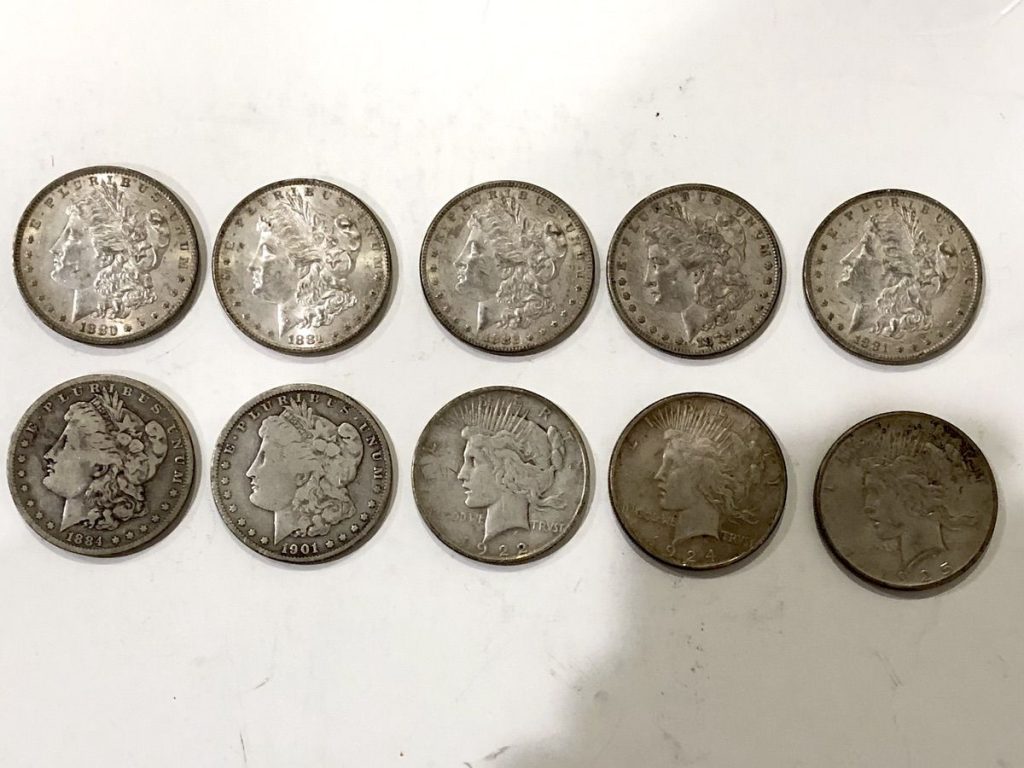 The 10 Silver Dollars as the Shekels stand-ins

Following my father’s passing from COVID-19, we cleaned out his house and found a separate box from the rest of his coin collection. Opening the box, I found ten coins wrapped in tissue. There were seven Morgan Dollars and three Peace Dollars. Under the coins was a paper in my late mother’s handwriting with the English and Hebrew names if their first child was a boy or a girl.

The box contained other hints making it clear that these were the coins used for my pidyon haben. There was also a note that said “Uncle Henry.” 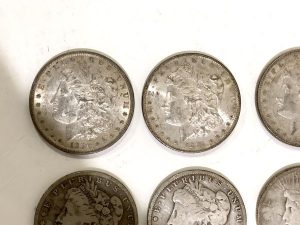 Uncle Henry was married to my grandmother’s sister, Ruthie. He was a kohen, a descendent of Aaron’s tribe. Uncle Henry cradled me in his arms for the ceremony and held me for the five shekel ransom. After my father allegedly said, “you can keep him,” my father paid the five shekels (Morgan Dollars) and redeemed me.

I do not know which of the five coins were used for my pidyon haben, but I am sure he did not use the Peace Dollars. He would have used five matching coins. However, the ten silver dollar coins will remain as a set as part of my collection. 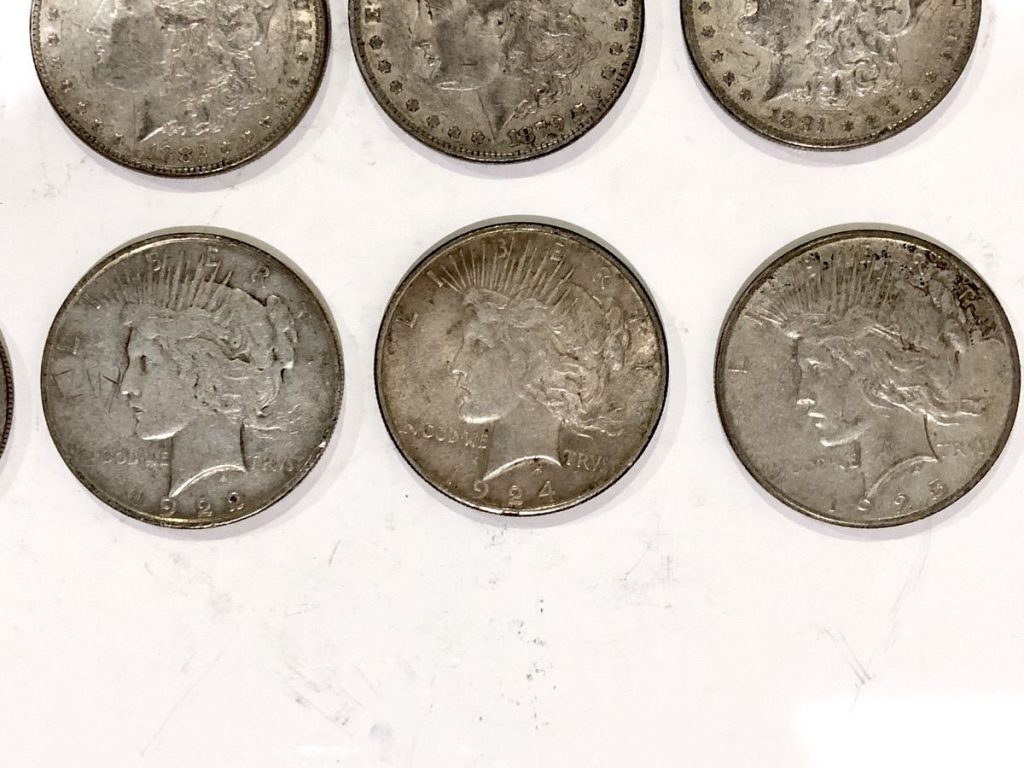 The Peace Dollar that were not likely used for the ceremony 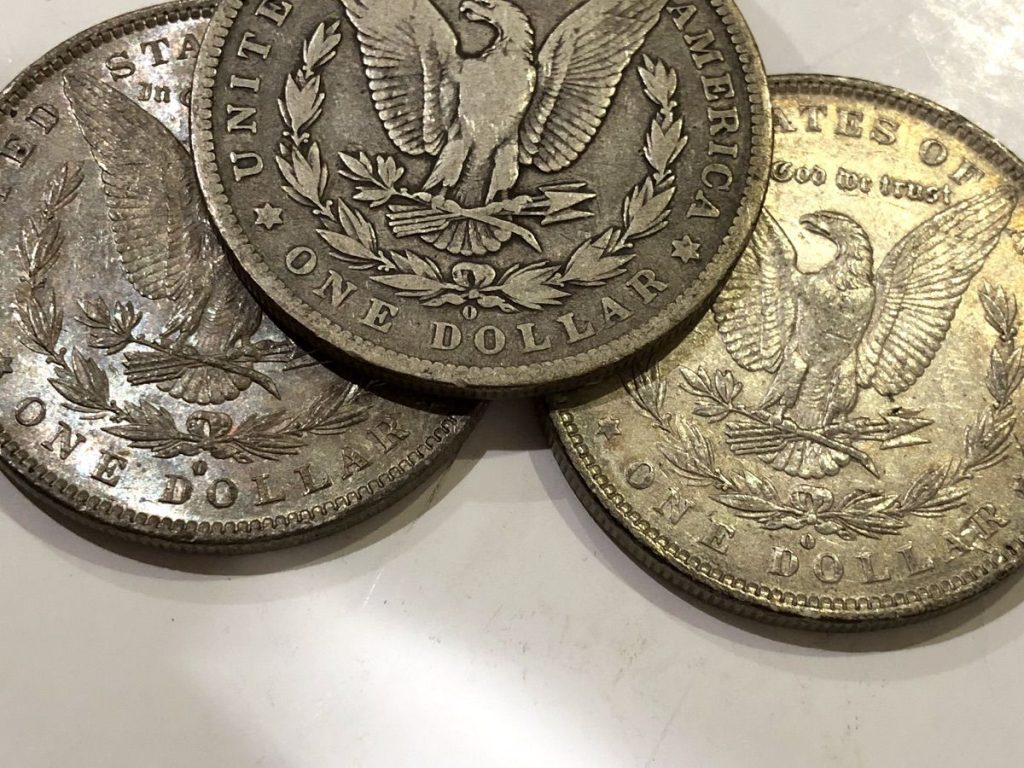 Three of the dollars were struck in New Orleans