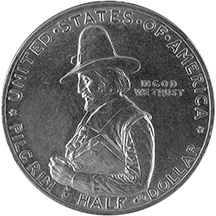 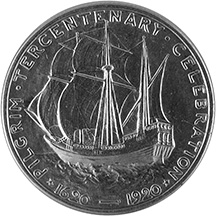 Thanksgiving in the United States is traced back to the Pilgrims’ celebration of their first successful harvest in 1621. The three-day event was attended by 53 Pilgrims and 90 Native Americans that lasted three days. The tradition of giving thanks for successes was a tradition that the Pilgrims brought with them from England. This three-day celebration in 1621 is considered the first Thanksgiving.

Although there is no record of the menu, the meal likely consisted of food from the harvest, venison, and seafood. Legend has it that the local natives killed five deer as gifts for the celebration.

On the 400th anniversary of that event, Native Americans have been working on setting the record straight. One difference from the original story is that the local natives were not invited. The story goes that the warriors showed up when they heard gunshots coming from the European camps thinking that a war was to begin. It was not a war, but the colonists were shooting muskets to celebrate.