Instead of posting the next article in my exonumia tour of New York City, I decided to show you that I am still collecting United States legal tender coins.

Two of the most important coins of the circulated Liberty Head “V” Nickels are the 1912-D and 1912-S, the only two Liberty Head Nickels not struck in Philadelphia. Even though the restriction to strike nickels in Philadelphia was lifted in 1906, many other political factors prevented the U.S. Mint from striking them in Denver and San Francisco until 1912. 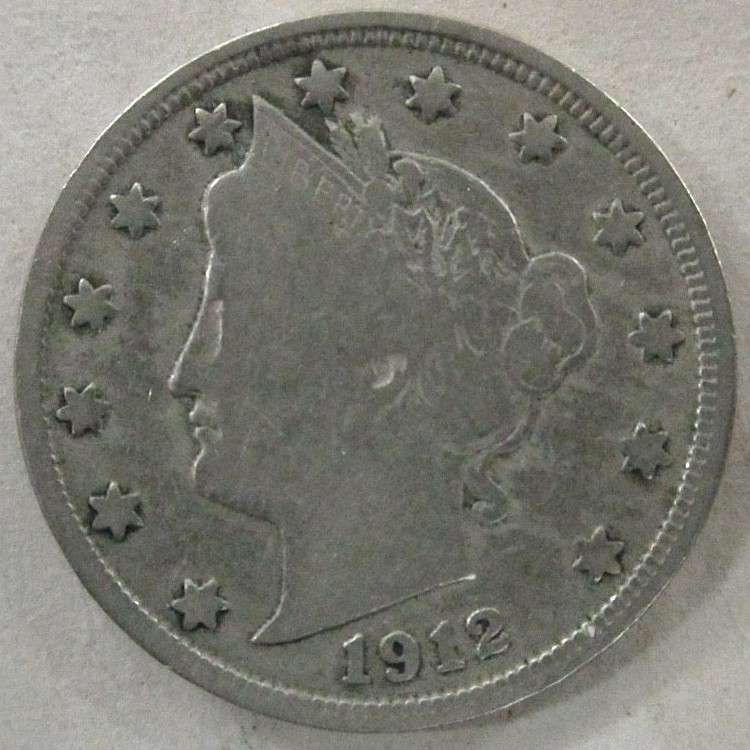 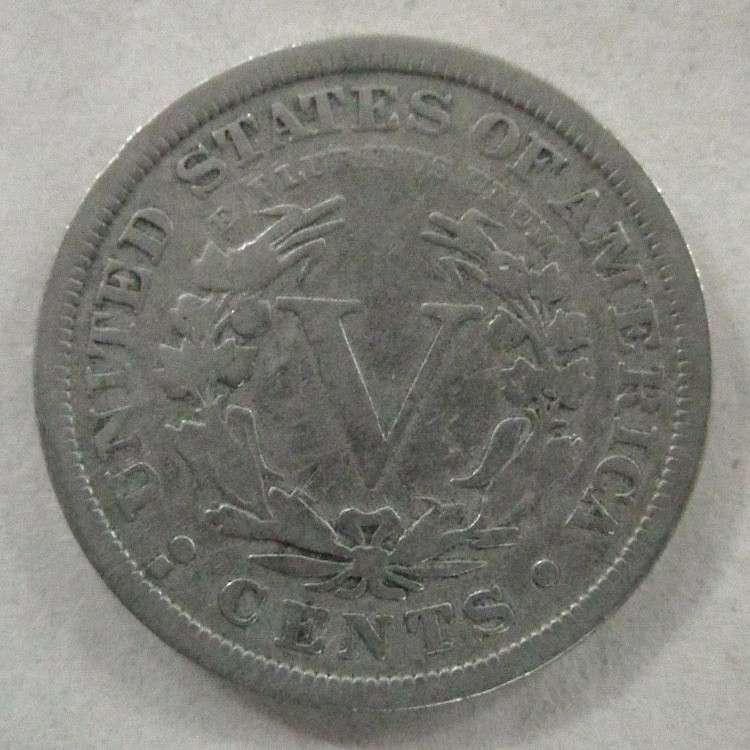 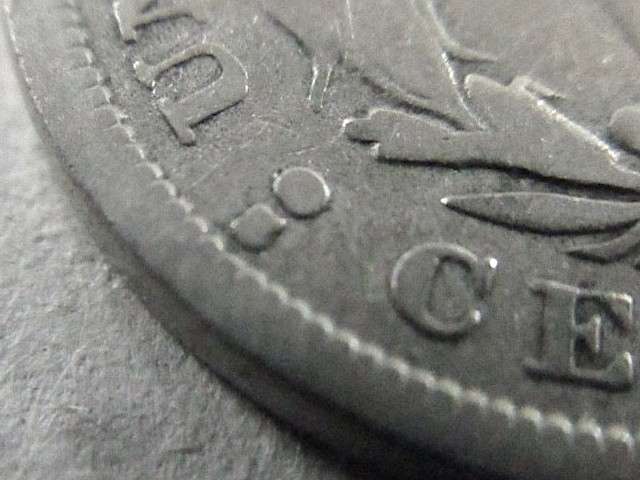 When you collect a series, some people say first to find the key and semi-key date coins. The keys are the most difficult to find and the most expensive of the series. If you have a limited budget but want to have fun, you might as well hunt for all of the coins in the series. When you have more money to spend, go after the higher-priced coins.

Another strategy is to collect a series in a grade that is challenging. For the Liberty Head Nickels, you can collect the series in uncirculated and lower grades are easier than most people think. The problem is that the soft nickel wears easily, and most of the examples we see are in lower grades. A dealer once told me that finding a mint state (uncirculated) Liberty Head Nickel is easier than finding one in Very Fine or Extra Fine condition.

But when the opportunity comes to find a key date coin priced less than the price guides, you do what it takes to buy the coin. The 1912-S Liberty Head Nickel is now part of my collection, probably grade VG-10. It was a nicely struck coin with an almost full “LIBERTY” visible in the headband. The “S” mintmark is visible on the reverse but looks a little like a blob. 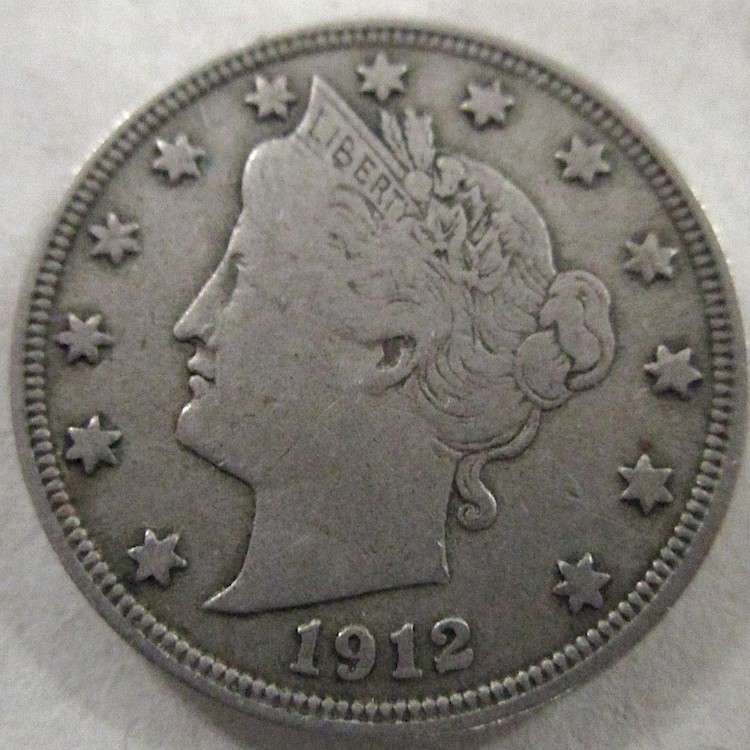 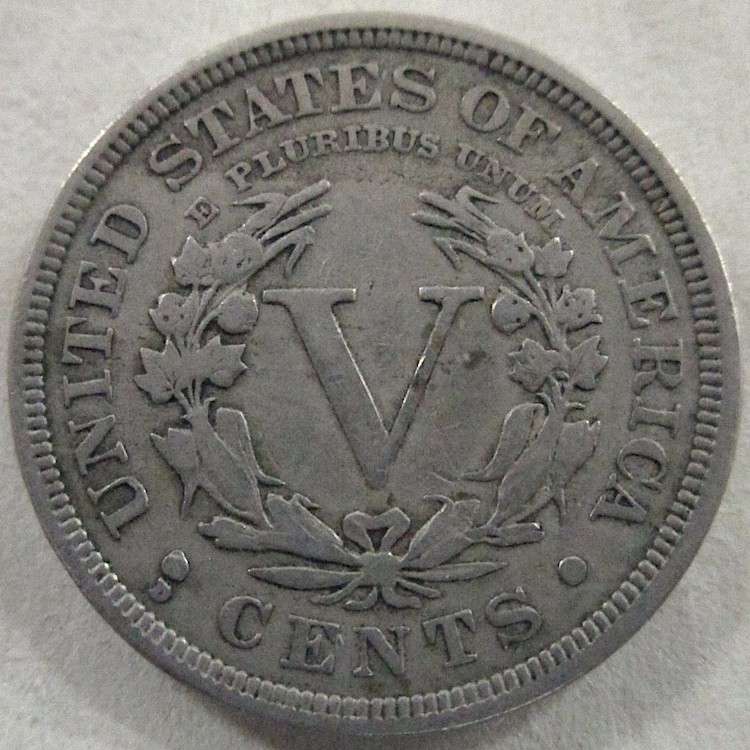 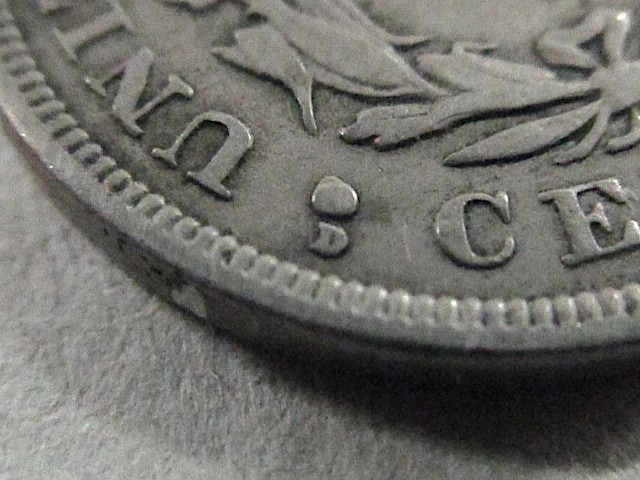 The 1912-D Liberty Head Nickel I purchased at the same time is closer to F-12 condition, and it sports a full “LIBERTY” in the headband and a strong “D” mintmark on the reverse.

I started collecting Liberty Head “V” Nickels in 2009, and it is now complete. I may try to upgrade a few coins, but the sense of accomplishment now has me thinking about my next challenge.