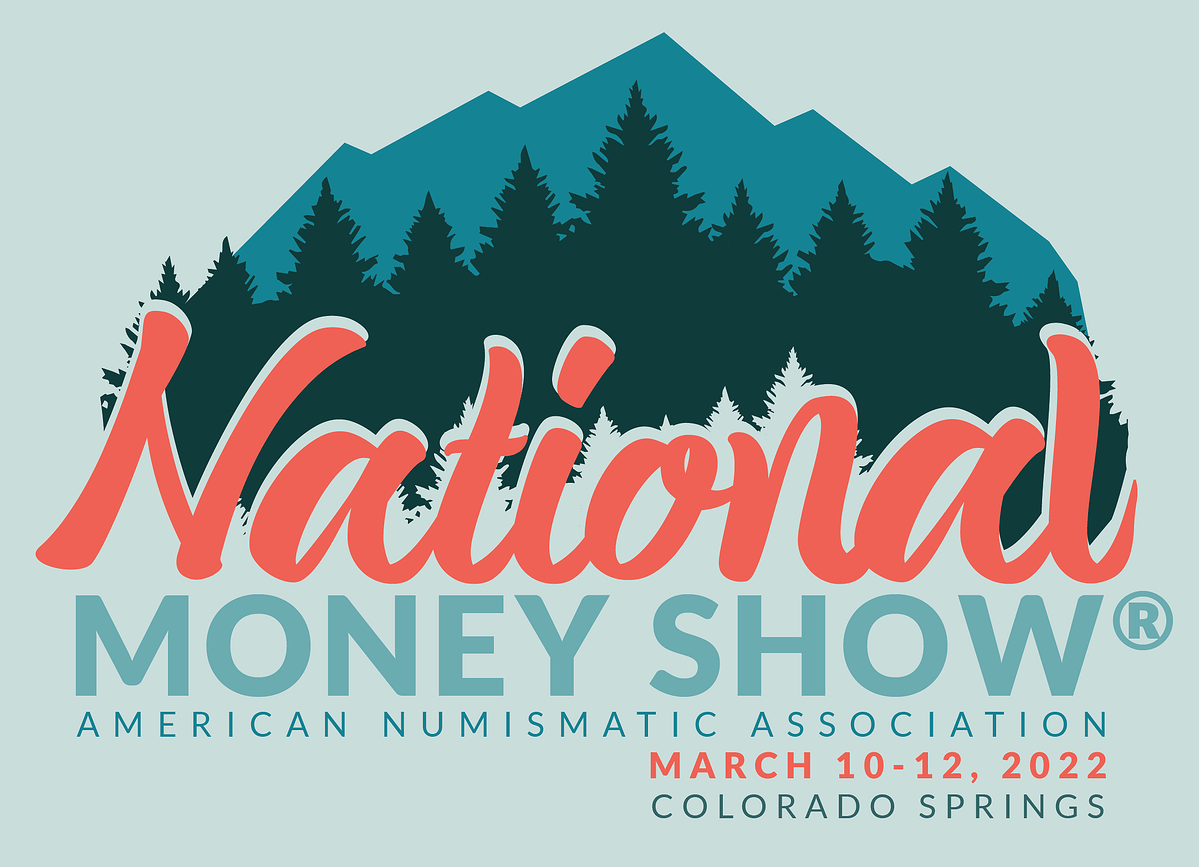 Last week, the American Numismatic Association announced that the National Money Show attracted 3,288 visitors. However, that buries the lead because the attendance figure includes 376 dealers and 69 staff and volunteers, and the actual attendance of the people walking in the door is 2,843.

In 2019, the National Money Show in Pittsburgh attracted 2,504 visitors, an announcement saying the attendance was over 3,000.

The collecting market has improved. In fact, the collecting market remains very hot even though the economy is showing signs of strain. Attendance at other types of collectors shows has increased, as was experienced at a local ComicCon two weeks ago. Unfortunately, attendance for the National Money Show has not improved.

The United States Mint reports that bulk sales of collectible American Women Quarters are approaching sellouts. Non-numismatic media is publishing reports about the quarters that have the general public looking at their change again, similar to the beginning of the 50 States Quarters Program.

Also, as the Innovation Dollars make their way around the country, the local media outlets report that their readership shows interest in the coins, including how to find them. Some reports note that once their readers discover the program, they purchase more coins and are now collectors.

If this is what the modern coin collector wants, the shows must evolve to reflect these changes.

It is deja vu all over again. Every time the industry pats itself on the back to show that it is progressing, the reality makes these pronouncements look like an embarrassment.

Modern coin shows are operated the same as they were in the 2000s. In over 20 years, there have been no changes and no evolution, and there has been practically no growth in ANA membership attendance in over 20 years. Is it time to reimagine how to present a coin show?