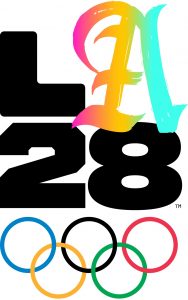 The 300,000 limits for the clad half-dollars are likely to be increased when the bill goes through markup.

The bill sets the surcharges at $35 for each of the $5 gold coins sold, $10 for each silver dollar, $5 for each clad half-dollar, and $50 for each hockey puck. Proceeds will be paid to the U.S. Olympic Committee.

If the program sells out, the U.S. Olympic and Paralympic Committee will receive $15 million from the sale of the commemoratives.

Of course, all this will be moot if the bill does not pass Congress and is not signed by the President.