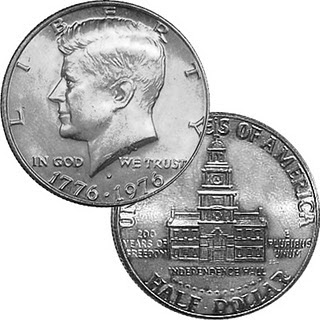 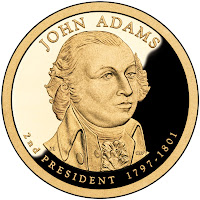 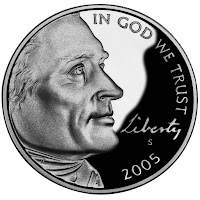 Debate on the draft began on July 1. After a long day of speeches a vote was taken. Maryland voted yes but Pennsylvania and South Carolina voted no. The New York delegation abstained with out authority from their government to vote. Delaware could not vote because its delegate was split on the question. Edward Rutledge of South Carolina moved to postpone the vote until the next day. 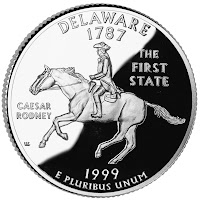 As we celebrate the 234th Birthday of the United States of America, please take a moment to remember those who fought for our freedom and continue to do so today. Honoring them is the best way to honor those whose vision created this great nation.

Picture Credits
Kennedy Bicentennial Half and $2 Federal Reserve Note reverse are from Wikipedia
Other coin images are courtesy of the U.S. Mint