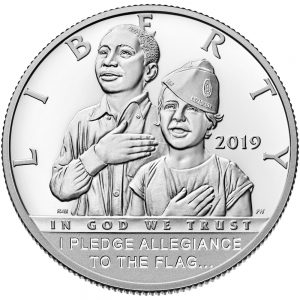 Memorial Day took on national significance following World War I when the nation began to recognize all those who gave the ultimate sacrifice during all conflicts. By the end of World War II, most of the celebrations were renamed to Memorial Day. Memorial Day did not become an official holiday until 1967 with the passage of the Uniform Holidays Act (sometimes referred to as the Monday Holiday Bill). Under the law, Memorial Day was set to the last Monday in May, changing it from the traditional May 30th.

The modern Memorial Day is a holiday celebrating the lives of those sacrificed in defense of the United States and its ideals at home and abroad. Today, we honor the memories of those who paid the ultimate sacrifice, from the days of the revolution to the conflicts in around the world, so that I have the freedom to write this blog and you can read and share it amongst your friends. 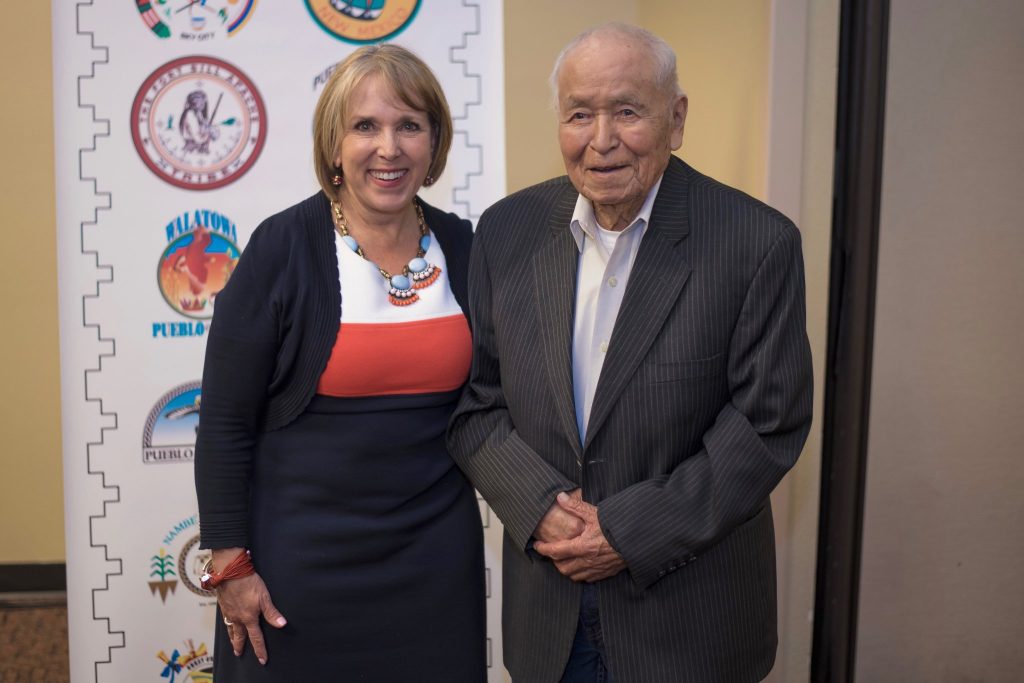 SPECIAL REMEMBRANCE: New Mexico Sen. John D. Pinto, a former World War II Navajo Code Talker, died on Friday, May 24, 2019. Pinto was one of the 400 native Navajo people who learned the code based on the Navajo language. It was used to communicate among the troops in the Pacific Theater during World War II. After the war, Pinto became a teacher and then a state senator in 1977. He was 94.