Following the failure of the House of Representatives to even consider the Collectible Coin Protection Act in the 112th Congress (H.R. 5977), Representative Lamar Smith (R-TX) kept his promised and re-introduced the bill into consideration for the 113th Congress. On May 7, 2013, H.R. 1849 was assigned to the House Energy and Commerce Committee. The bill was introduced two days before the National Money Show, the current co-sponsors are Reps. Bill Cassidy (R-LA), Steve Scalise (R-LA), and Henry Waxman (D-CA). Fred Upton (R-MI) is the Chairman of the Energy and Commerce Committee and Waxman is the Ranking Member. Both Cassidy and Scalise are members of that committee.

The bill is exactly the same as H.R. 5577 that was introduced late in the 112th congress.

Rep. Steve Scalise is a new addition to this bill. He represents Louisiana’s 1st District that covers an area north and to the west of New Orleans that includes Metarie and Slidell. Scalise attended a reception at the National Money Show where he expressed his commitment to see the bill pass.

Scalise is the newly elected chairman of the Republican Study Committee (RSC), a caucus of House Republicans “organized for the purpose of advancing a conservative social and economic agenda in the House of Representatives.” In an interview during the National Money Show reception, Scalise said that would be H.R. 1849 an effective tool to help the hobby and since it is revenue neutral, he will recommend it to the 174 members of the RSC.

Currently, the Hobby Protection Act (15 U.S.C. §§2101-2106 and 16 CFR 304) does not allow for enough protection for the buyer. Aside from requiring the word “COPY” to appear on a copy, it does not allow for buyers or the government to take action against resellers, only the manufacturers.

When the Hobby Protection Act was first enacted in 1973 and updated in 1988, the online world did not exist the way it does today. It was easier to trace the manufacturers and the overseas sellers than the distribution channels are today. By the time a counterfeit coin reaches the United States, it could have been bought and purchased several times before being noticed. Then there is no remedy for those who have been duped.

The introduction of the bill is the result of the work of the Industry Council for Tangible Assets (ICTA) and Gold and Silver Political Action Committee (GSPAC), and the numismatic community working with key representatives to craft an effective legislation. It is also written to ensure support from congress. Benefits of the new law are as follows:

These new provisions will allow collectors, dealers, and grading services to bring legal actions that are much more effective, with much stronger remedies than previously existed. It will allow those harmed to work with the Justice Department to bring criminal actions, where apporpriate.

WE STILL NEED YOUR HELP

The only way to ensure that H.R. 1849 becomes law, especially since we are approaching the end of this session in an election year, is to contact your member of congress will let them know that the numismatic community supports this Act and that their support is important.

To contact your representatives, visit house.gov and enter your Zip Code at the top right of the page. When you contact your representative, you should mention that H.R. 1849 is revenue neutral and will not require additional appropriations. The bill will go a long way in combating counterfeit rare coins in the marketplace, saving collectors and investors millions of dollars in fraudulent transactions. 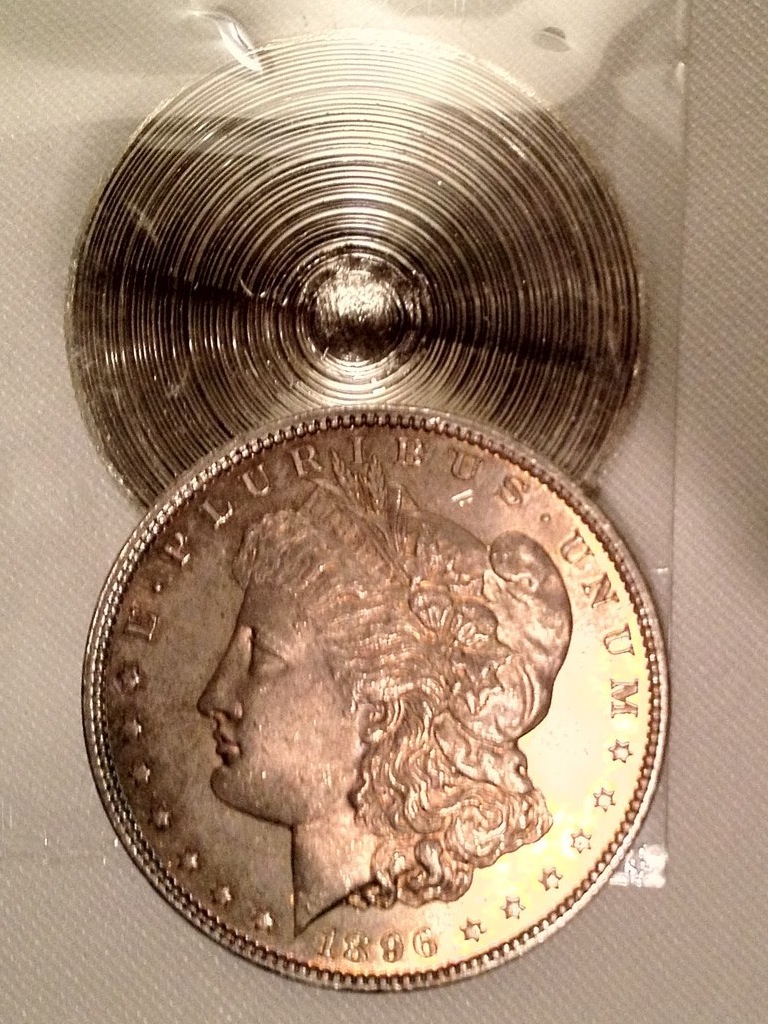 DISCLAIMER: I am working as Political Coordinator for the Gold and Silver PAC.