I’ll do it, but I’ll probably hate myself in the morning! 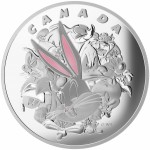 I will admit to having grown up watching Bugs, Daffy, Porky, Tweety, and all of their friends on the weekend morning cartoons. I spent many mornings in my bedroom before my parents woke up watching on an old black and white television wondering if Wile E. Coyote would ever catch the Road Runner? Would Sylvester ever learn that he should not eat Tweety Bird? Or will Pépé Le Pew ever figure out why he could never find a girl to go with him to the casbah? Of course, at that age, I didn’t know what the casbah was!

I guess I also have to admit that I am intrigued by some of these coins. Not the ones that seem to be enameled for the design because I have this thing about using paint for the design of the coin. But there are some coins that are going to be really engraved coins that are somewhat affordable. Apparently, if I examine my own preferences, I do not mind enhanced color that enhances the designs but not just splashing paint on the metal disks. 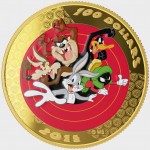 For this series, the Royal Canadian Mint is producing a series of $10 coins that are all struck from engravings. These are fun designs based on the characters by Tex Avery and Chuck Jones and voiced by the man of a thousand voices, Mel Blanc. There will be eight different silver coins that will include a special presentation case, if you subscribe to the series. The presentation case will also include a space for the Royal Canadian Mint’s “20 for $20” silver coin that will feature Bugs Bunny. The Bugs Bunny “20 for $20” coin went on sale May 12, 2015.

For those not familiar with the Royal Canadian Mint’s “20 for $20” program, they provide a limited mintage silver coin with a $20 face value for $20 (note that all prices are in Canadian dollars). These coins are 7.96 grams of .9999 silver and available for direct purchase to buyers in Canada and the United States.

As this posting was saved as a draft for the last few days, I have been contemplating what I wanted to do. With my new found nostalgia and admitted mid-life crisis, I look back at the Looney Tunes fondly. Where I grew up, Bugs Bunny sounded like he could have been one of my neighbors! Mel Blanc, who gave Bugs his voice, wasn’t even from New York yet nailed the accent, cadence, and attitude perfectly. I will probably order the Bugs Bunny “20 for $20” silver coin and take some time before I decide on others. if I do decide to do the whole series, I would probably buy the silver $10 coins because they are coins without painted on designs. 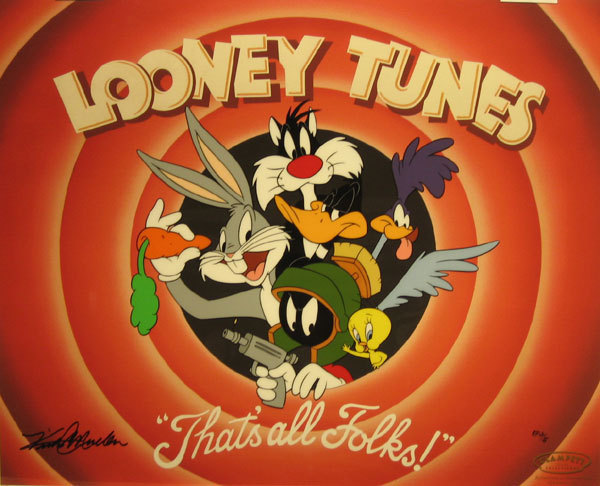 All coin images courtesy of the Royal Canadian Mint.