In December, I coined a term “numismentos,” a portmanteau of numismatic + memento. I was reminded of that with the recent announcements from both major third-party grading services.

Professional Coin Grading Service announced that as part of their 30th Anniversary celebration that they created a series of labels for their slabs including a retro-green label similar to the first labels issued by PCGS 30 years ago. Some, like the Mark Twain “First Strike” label will only be available at shows like the recently held the Long Beach Expo. 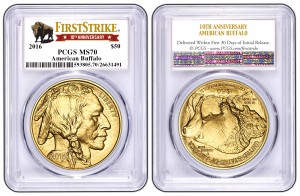 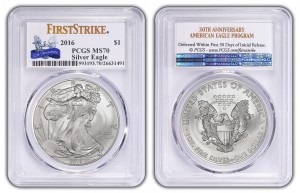 An example of a PCGS special First Strike insert label for the 2016 10th anniversary of the gold Buffalo coins. 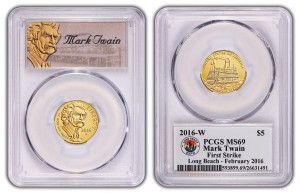 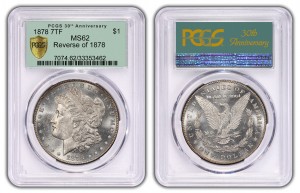 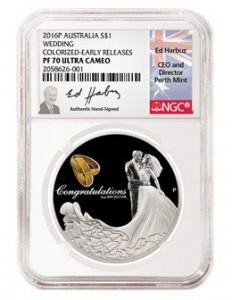 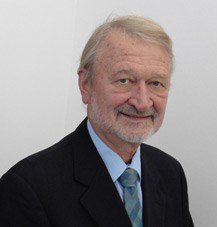