Counterfeiting of collector and circulating coins on the rise

Europe is experiencing a rise in counterfeiting circulating coins that governments are saying is causing additional damage to economies. Coins that are experiencing a rise in counterfeiting include the British one-pound coin that will be replaced in 2017, the Swiss 5 franc coin, and the 2-euro coin. While the source of the British counterfeits remain a mystery to law enforcement, reports suspect that Swiss and euro coins are being manufactured in Italy.

In the United States a new wave of collector coins and bullion have been seen in the market. The Professional Numismatic Guild is reporting that following a survey of its member dealers the number of counterfeit coins now on the market is on the risk. In addition to the counterfeit coins many are appearing in counterfeit grading service holders. While an experienced collector may be able to detect most counterfeit slabs, there have been novices who have been fooled by these fakes. 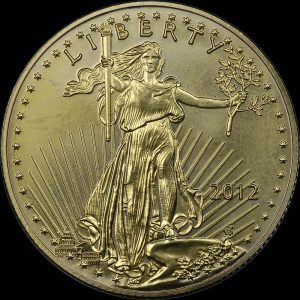 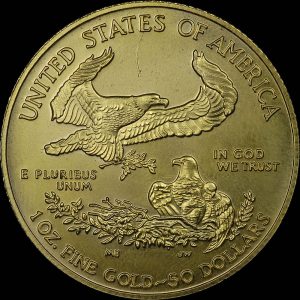 According to PNG, two members who recently were in Asia say they saw counterfeits of Draped Bust, Seated Liberty, Morgan and Peace silver dollars being sold in flea markets in China and Hong Kong for $1 to $3 each. Some are brought back to the United States where they are submitted to third-party grading services where they are returned as counterfeit. 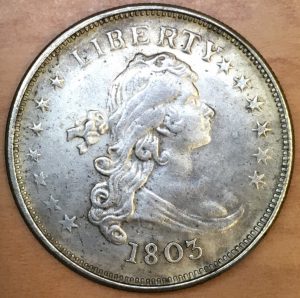 Historic, genuine 1803 Draped Bust design U.S. silver dollars in Very Fine condition are currently valued at about $3,000. This counterfeit 1803-dated dollar was recently offered in a Hong Kong flea market for less than $3. 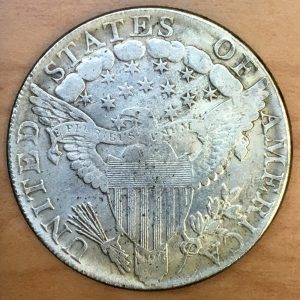 Historic, genuine 1803 Draped Bust design U.S. silver dollars in Very Fine condition are currently valued at about $3,000. This counterfeit 1803-dated dollar was recently offered in a Hong Kong flea market for less than $3.

Many of these counterfeit coins have flaws that someone with experience with these series would easily detect. PNG advises everyone that if you are not sure about the coin, collectors are advised to consult with a PNG dealer who can provide a proper analysis.

While I am not an expert in detecting counterfeit coins, one thing that I notice is that counterfeit modern coins always look too sharp. Their lines are very sharp giving the coins a nearly plastic look. The problem is that gold is a ductile, softer metal which lends to a rounder, more flowing designs when struck. Harder metals can be struck with very sharp edges.

For older coins, aside from design mistakes made by counterfeiters, these coins always have a mushy look to them. While worn coins do not have the struck look to them, they do not wear to where it appears that they were originally struck underwater.

If there are any questions about the authenticity of a coin, always consult a trusted dealer!

Here is the press release issued by PNG:

Use Caution To Avoid Gold And Silver Counterfeits,

The PNG is a nonprofit organization composed of many of the country’s top numismatic experts.

“It is clear there is an increase in the types of fakes sold by unscrupulous dealers. These sales of counterfeit coins are potentially a multi-million dollar problem for the public. There’s an old saying that can help buyers avoid problems: If you don’t know coins, you better know your dealer,” stated Professional Numismatists Guild (PNG) President Dana Samuelson.

“Professional dealers who look at classic U.S. coins and bullion items all day long are usually not fooled by these spurious items, but to the untrained eye they often look like the real thing,” he explained.

“Many of the fakes apparently are originating in China and then offered online by various sellers. It is imperative that collectors, investors and the general public deal only with reputable, knowledgeable experts who offer a guarantee of authenticity,” emphasized Samuelson.

Two PNG members who recently were in Asia say they saw counterfeits of early 19th century Draped Bust, mid 19th century Seated Liberty and late 19th and early 20th century Morgan and Peace silver dollars being sold in flea markets in China and Hong Kong for $1 to $3 each.

Those particular counterfeits exhibit poorly defined details around Liberty’s face and hair, different fonts for lettering and the date compared to genuine coins and the color is different because the fakes are not composed of gold, according to Max Spiegel, a Vice President of Certified Collectibles Group, NGC’s parent company.

PNG and PNG Accredited Precious Metals Dealers must adhere to a strict Code of Ethics in the buying and selling of numismatic merchandise including bullion coins, precious metal rounds and ingots, and they offer a guarantee of authenticity for the numismatic items they sell.