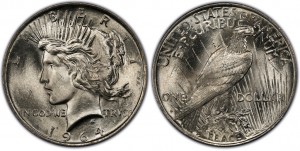 Catching up with the numismatic news from the last few weeks, I saw a note that Professional Coin Grading Service is offering a bounty of $10,000 each to view and grade five of the very rarest coins. PCGS will grade the coins and return them to their owner along with the $10,000 reward.

It started with the 1964-D Peace Dollar, a coin that was struck but never put into circulation and allegedly destroyed. PCGS, along with many others, believes that not every 1964-D Peace dollar was destroyed. The reward was offered in hopes that it would give someone the incentive to bring the coin out of hiding. However, given the current status of the 1933 Saint-Gaudens Double Eagles and the recent confiscation of the 1974-D Aluminum Lincoln cent, $10,000 is not a big enough incentive to risk losing this coin.

Earlier this month, PCGS announced the addition of four coins to their reward list. These four coins are as follows: 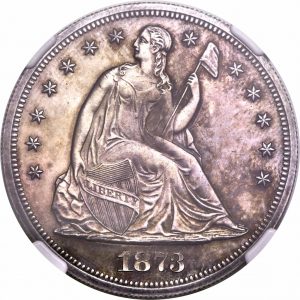 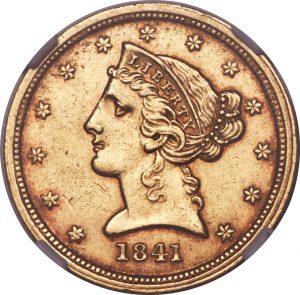 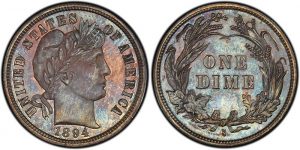 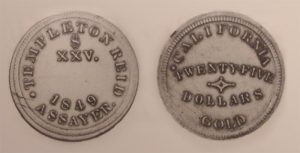 I wonder if there are any other coins that could be added to this list? Comment below if you have a thought.