I don’t know about you, but I am ready for this campaign to be over!

Congress has not been in session because the members are in their states and districts either campaigning to maintain their seats or, in the case of the senate, helping their colleagues in their elections.

I have a few friends who work on Capitol Hill and they are tired of these campaigns. During a recent meet-up for dinner, that expanded by the time we reached dessert, over a dozen staffers from both sides of the aisle are now considering employment outside of Washington. Everyone agree that the work environment on Capitol Hill has turned toxic. The partisanship has caused even the most cordial relationships to become strained. And this is not limited to cross-party relationships. Differences between the chambers and the leadership are straining relationships.

Everyone expects the partisan bickering to escalate during the lame duck session and for congress to adjourn shortly after a budget is passed. I still wish they would consider something for the 50th anniversary of Apollo 11. Both S. 2957 and H.R. 2726 have been introduced by members from Florida. Maybe congress can see their way to do something right, for a change!

Otherwise, since congress was not in Washington, there were no bills introduced or acted upon. 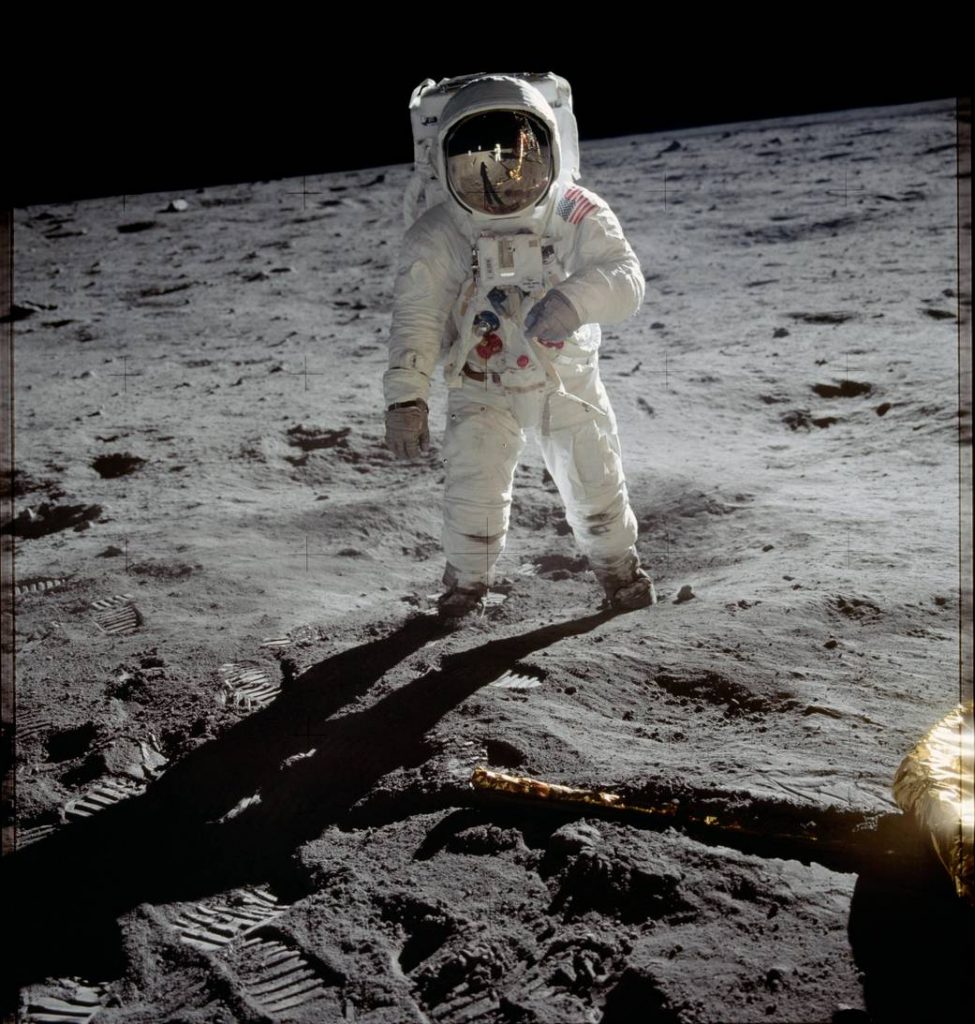