While growing up in the New York City area, my mother felt that her children should go out and see the area which we lived. New York has a lot to see and do, but many do not visit the attractions even though many are a short subway ride away. Vacations were the same, whether it was to the Pennsylvania Dutch Country or Cooperstown, the destination was always something more than just seeing the sights.

After I started collecting coins, one of the trips was to the Chase Manhattan Bank Money Museum. Before the museum closed in 1974 and its assets were donated to the Smithsonian Institute for a tax deduction, the Money Museum was something for a wide-eyed pre-teen to see. I remember there was a Chinese Money Tree, a bronze tree structure with holed coins attached to its structure. Although I later learned it was a symbol of good luck, the image was important since my parents used to tell me, “Money doesn’t grow on trees.” Of course, the precocious child in me used the image to contradict that claim!

Museums tell the story of our history with props. With notable exceptions, numismatics are amongst the props used to tell the stories. Hollywood-themed museums have checks signed by the producers of major motion pictures and endorsed by actors. Political exhibits display the medals used to entice voters to vote for them. Colonial recreations use scrip that looks like paper money of the time to allow you to buy in their shops—Colonial Williamsburg used to do this many years ago. 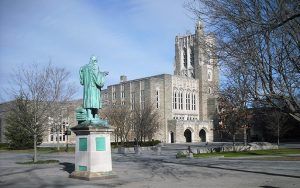 To add to the stories, Princeton University reported that part of Princeton’s collection of ancient and medieval coins will be on permanent display at the Firestone Library on the Princeton campus. Princeton boasts a collection of over 110,000 pieces including coins, tokens, paper money, medals, and military decorations.

In 2015, members of the Princeton University Art Museum Student Advisory Board (SAB) proposed that the library created the exhibit to supplement their education into ancient and medieval history. Constantin Weickart, a member of the SAB said, “I got interested in coins through courses in Late Antiquity, and basically all my professors used coins in their lectures. I saw how important coins are not only as objects but also as historical sources. Princeton has one the best coin collections in the world.”

SAB members Weickart, Daniel Elkind, and Hannah Baumann designed the exhibit including writing the labels that were associated with the coins and other images. They worked with Dr. Alan Stahl, the University curator of numismatics.

“[The coin collection] is there primarily for educational use. A lot of classes visit the coin collection during the course of the year,” Stahl said. “Students come to do research for term papers or get images of coins to use in presentations.”

Stahl added that the exhibit is also open to outside scholars for their research, especially since the coin collection will not be part of the rotating exhibit hall but part of the permanent display.

Although the collection is maintained for research, the Princeton Library is open to the public allowing anyone to visit the exhibit. Outside researchers can contact the library to gain access to their collection and some of the collection can be viewed online. 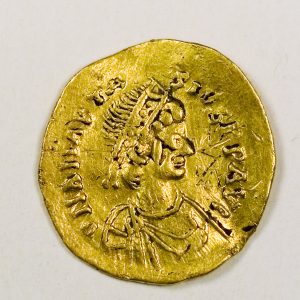 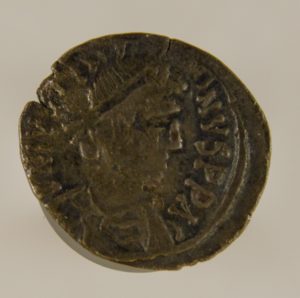 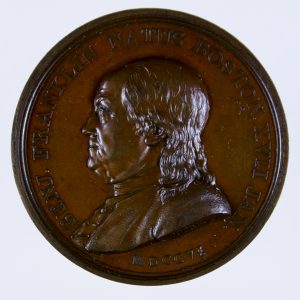