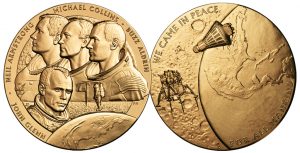 Over the years, society has started labeling people heroes for doing something as minimal as their job. While some of these jobs require a heroic sense of self, like running into a burning building to save trapped people, they are really not heroes. We should remember that these people do an extraordinary and dangerous job and should be respected. But being a hero should have meaning, like doing something that nobody else could or would do.

Heroism is climbing to the top of the Atlas LV-3B rocket, that was rushed to completion and whose tests did not exactly go as planned and launched into low Earth orbit trying to help the United States catch up in the space race. With the entire world watching and the next year after the Soviets made their own flight into orbit, John Herschel Glenn, Jr. rode Friendship 7 into history.

COL Glenn had nothing to prove before being launched into space. He dropped out of college to enlist in the Army Air Corps in 1943 only to transfer to the Navy in 1944 in order to be a pilot. Glenn then flew for the Navy in World War II and Korea. After the Korean War, Glenn was stationed at the Patuxent Naval Air Station in southern Maryland to become a test pilot. Among his accomplishments was being the first pilot to break the sound barrier on a transcontinental flight and earning the Distinguished Flying Cross. But that was not enough for COL Glenn, he applied for the space program.

Glenn was so humble that he said that he was the just the next one up. But subsequent stories came out later that with the push to have an American fly in Earth’s orbit quickly, the schedule was manipulated so that Glenn was the pilot of that mission. Some have accused Glenn of using his relationship with President Kennedy for that honor, but that was later disproven.

It was his friendship with Kennedy that prevented Glenn from flying again. Kennedy was so afraid that this hero and friend would be killed, he ordered NASA to ground Glenn forever. When Glenn flew on Discovery (STS-95) in 1998, President Bill Clinton had to rescind Kennedy’s order that kept Glenn grounded. John Glenn was 77 when he went to space on Discovery becoming the oldest person in space.

In between flights into space, Glenn became a corporate executive with Royal Crown Cola with an eye on politics. He started with an attempted run at the senate in 1964 but withdrew after a personal accident. He was with Robert F. Kennedy on the campaign trail when Kennedy was assassinated. In 1970 lost the Democratic primary for the senate against Howard Metzenbaum. Glenn finally won the 1974 Democratic primary and was elected Senator from Ohio, a seat he held until retiring in 1999.

Along the way, Glenn was considered to be a candidate for vice president and even ran for president in 1984 before dropping out of the primary.

From the day he dropped out of college to join the Army through the end, John Glenn has been nothing less than a hero. He spent most of this life in service to his country with impeccable honor and distinction. Glenn showed how good people can serve for the sake of service without having to get anything more out of the service than the satisfaction that he made life better.

We are better for having had John Herschel Glenn, Jr. amongst us. 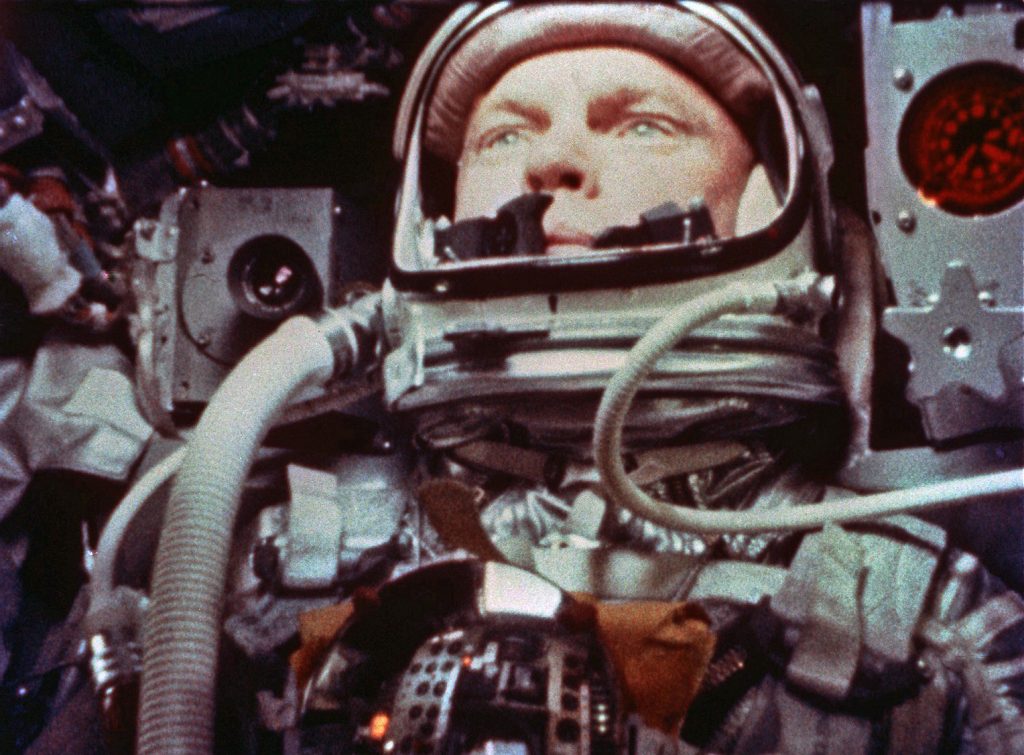 Still frame of John Glenn in orbit, taken by a motion picture camera inside Friendship 7