A Skyhook for the CCAC 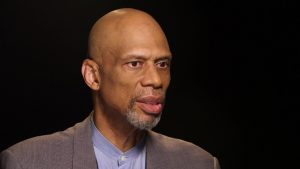 The U.S. Mint announced that the NBA’s all-time leading scorer and member of the Basketball Hall of Fame, Kareem Abdul-Jabbar, will be joining the Citizens Coinage Advisory Committee as a member representing the interest of the general public. He fills the vacancy created by the resignation of Steve Roach earlier this year.

Born on New York City as Ferdinand Lewis Alcindor, Jr., his physical growth and natural basketball abilities outpaced everyone. Playing for Power Memorial in the New York City Catholic League, lead his team to three straight championships while compiling school records in points and a 71-game winning streak. While Alcindor played for Power Memorial they had a 79-2 record.

He was recruited by the legendary John Wooden, Alcindor played his first year on the UCLA freshman team during a period when freshmen were not allowed to play on the varsity team After leading the freshman team in points, his scoring prowess helps lead the Bruins to three NCAA championships (1967, 1968, and 1969) while being twice named Player of the Year. Alcindor earned a Bachelor of Arts in History before being drafted by the Milwaukee Bucks of the NBA and New York Nets of the ABA.

After declining a $1 million offer to play for the Harlem Globetrotters, his unusual negotiation landed him in Milwaukee as the first pick of the 1969 NBA Draft. He was an instant star ending the season second in scoring and third in rebounding while being named NBA Rookie of the Year. The next year the Bucks acquired All-Star guard Oscar Robertson that helped lead the Bucks to the NBA Championship. Alcindor led the league in scoring, points, and rebounds earning the NBA Most Valuable Player award and was named MVP of the finals.

Following the end of the finals in 1971, he announced he adopted the Muslim name of Kareem Abdul-Jabbar. Abdul-Jabbar converted to Islam while a student at UCLA.

Although he loved Milwaukee, he felt the midwest did not fit his cultural needs. After requesting a trade to New York or Los Angeles, he was traded to the Lakers for the 1975-76 season where he played 14 seasons of dominating basketball.

Even if you are not a fan of Kareem Abdul-Jabbar or the teams he played for (says this New York Knicks fan who grew up a New York Nets fan when they played on Long Island), you had to admire his ability to rise to any challenge. Even when a young Bill Walton and his Portland Trail Blazers swept the injury-plagued Abdul-Jabbar and the Lakers, he did enough to not make the games easy for the Trail Blazers.

Although being 7-foot-2 was an advantage, Abdul-Jabbar was not a physical center like many of his contemporaries. He was more nimble and moved more like a forward than a center. But he used it to his advantage by creating the nearly impossible to defend skyhook that he could shoot with either hand. If given the ball on either side of the foul line with room to maneuver, Abdul-Jabbar did not even need a dribble, one step and he was in position with his outer arm stretched to hook the ball over the defenders. And because of his height, the ball was always on a downward projection making blocks by the opposition called as goaltending. 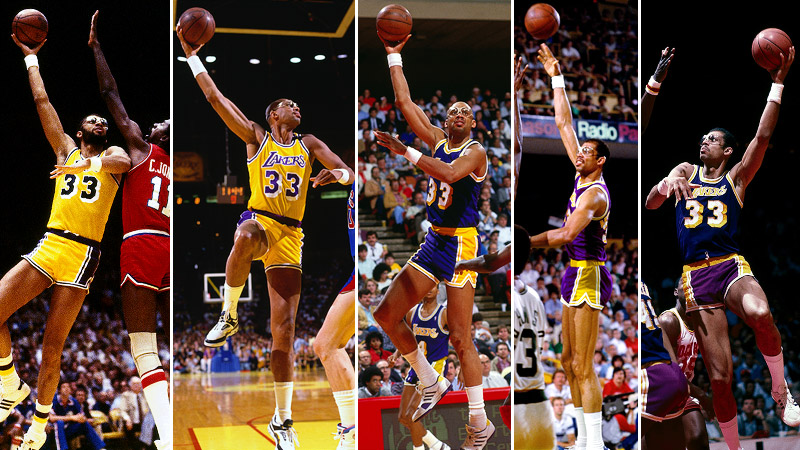 The Skyhook was considered the most deadly shot in the NBA. Nobody could defend against it!

Even as he was aging, I was able to see Abdul-Jabbar in Madison Square Garden against a younger Patrick Ewing. Even though Ewing was 2-inches shorter, he had a bigger body and was a more physical player. That did not stop Abdul-Jabbar from frustrating the younger Ewing to lead the Lakers in points. By my recollection, their record was 1-1 watching the matchup between the two at The Garden.

I could go on because it is easy to talk about the basketball prowess of a player who was like no other in NBA history. But he was more than a basketball player.

Abdul-Jabbar is a lover of history. His ability to travel and worldview has provided him a unique perspective regarding how the world works around him. In interviews, Abdul-Jabbar will recognize the evolution of contemporary history but also understand why that evolution has taken the course it has. Over the last few years, Abdul-Jabbar has been criticized by all sides over recent events where he has criticized both the police and the Black Lives Matter groups noting where both sides have misread the history and using the wrong lessons to understand how to make a better future.

He founded the Skyhook Foundation whose mission statement is to “Give kids a shot.” The primary program of the Skyhook Foundation is Camp Skyhook, where each week eighty-five 4th and 5th graders are immersed in a hands-on outdoor program staffed by the Los Angeles Unified School District that engages our young people in science, technology engineering, and mathematics (STEM) programs.

Like many of you, I did not know Abdul-Jabbar was a numismatist. It is not surprising given his talents and intelligence.

After all his accomplishments, Kareem Abdul-Jabbar (69) can now add being the most famous person ever to be appointed to the CCAC and the tallest person to serve to his very long list of accomplishments. What is really going to be cool is being able to meet him at one of the shows the CCAC will participate!

Yes, I just geeked-out over the a sports star!