Over a week ago, the U.S. Mint announced that they will begin a three-year series of the American Platinum Eagles proof coins featuring designs inspired by the Declaration of Independence. After looking at the designs and the designs of past platinum proof coins, they may be one of the most under-appreciated series of coins produced by the U.S. Mint. 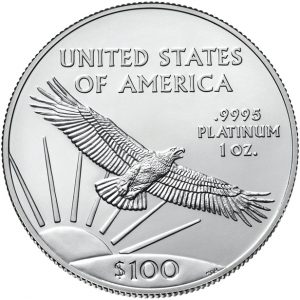 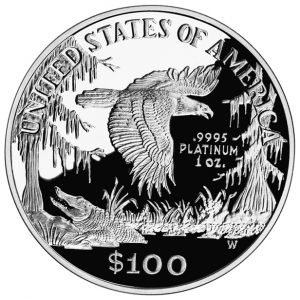 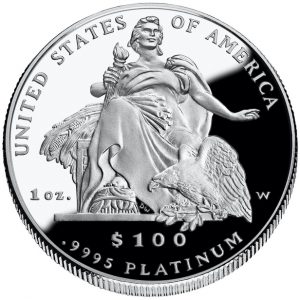 Since its introduction in 1997, the U.S. Mint has produced four series of proof coins with the reverse honoring different aspects of the nation. To see the list, see the “U.S. Coins by Type” page.

What distinguishes these coins are the well-executed reverse designs that few get to see or pay attention. It may be difficult for the average collector to consider collecting these coins because of the price of platinum has been either on par or higher than the price of gold. Also, platinum is not as well regarded as gold or silver as a precious metal causing it to be overlooked. 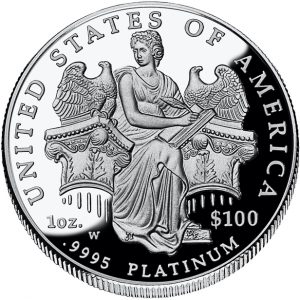 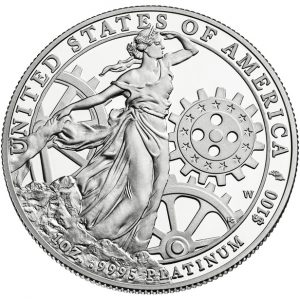 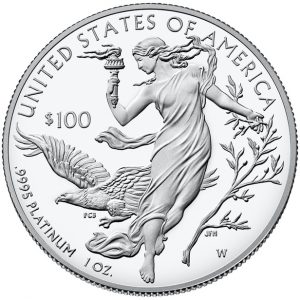 Since many of these coins did not sell in large quantities, many could be classified as modern rarities. But do not let the lack of supply dissuade you. Prices could be in the range of their bullion value plus a modest numismatic premium because the demand is also lower.

It is too bad these designs are confined to platinum coins. Unfortunately, the authorizing laws allow the U.S. Mint to do this with the platinum coins but not with silver. Since silver is more affordable for the average collector, maybe it is worth trying to ask Congress to change the law to allow these types of series for the American Silver Eagle proof coins.