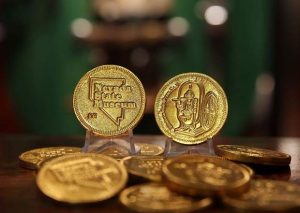 Chocolate coins in honor of the 150th anniversary of the historic Coin Press No. 1 are on sale at the Nevada State Museum’s store. (Courtesy of Jeanette McGregor via the Nevada Appeal)

There is nothing that says Mother’s Day more the chocolate.

Chocolate is one of the most complicated flavors, evident by the inability to produce artificial versions.

Scientists have discovered that The smell of chocolate increases theta brain waves, which triggers relaxation. And dark chocolate has been found to have health values including containing antioxidants, widens the arteries to increase the flow of blood and prevent the buildup of plaque, has anti-inflammatory powers, and when eaten daily can reduce the risk of heart disease by one-third. 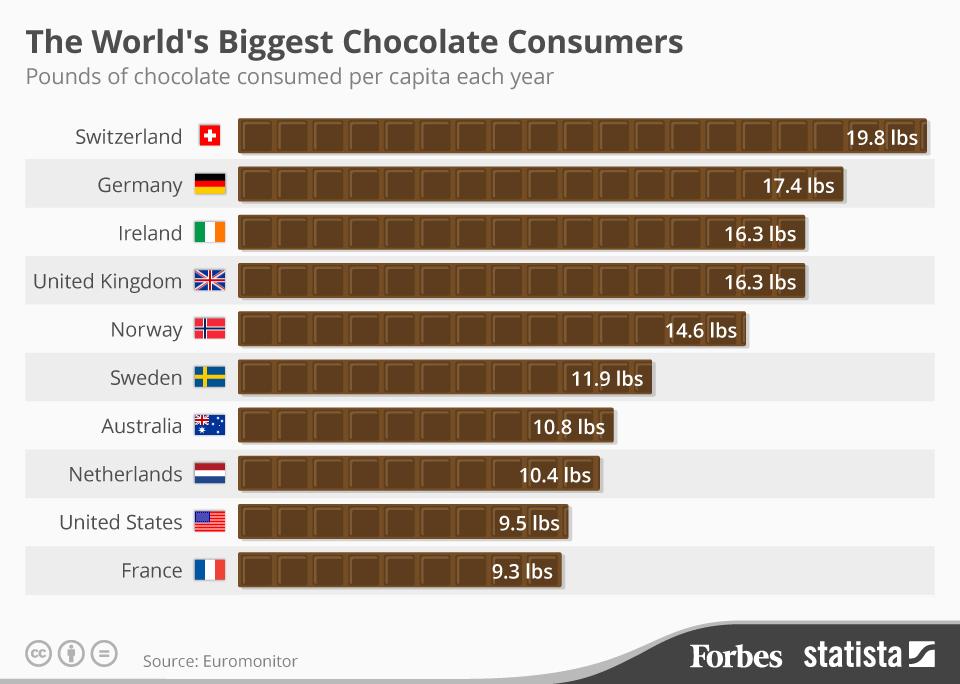 Why this obsession with chocolate on the Coin Collectors Blog?

Aside from being Mother’s Day, the Friends of the Nevada State Museum has created a chocolate coin in tribute to the 150th anniversary of Coin Press No. 1. The Museum, located in Carson City in the old CC Mint building, continues to use Coin Press No. 1 to strike medals for visitors as part of demonstrations.

On your next visit to Carson City or the area, stop by the Museum, strike your own silver medal, and buy one of their commemorative chocolate coins. I have heard they were described as “wicked good!”

HAPPY MOTHERS DAY TO ALL OF OUR MOMS!

Revealed: the rare 50p coins worth more than £80

Rare collectible coins can be worth far more than their face value – and the rarest 50p design regularly sells for 160 times what it’s worth. But which coins should you look out for in your change? Which?

Philip Foreman, 51, started his collection a year ago

While Joel Kimmel may not be attending the wedding of Prince Harry and Meghan Markle on May 19, the Ottawa-born illustrator’s connection to the soon-to-be royal couple will be forever etched …

The Friends of the Nevada State Museum, in tribute to the upcoming 150th anniversary of the Museum’s historic Coin Press No. 1, have “minted” chocolate coins for sale at

Archaeologists digging in an historic part of central Moscow have found all sorts of objects in recent months, but perhaps nothing as interesting as the oldest example of a pickpocket's coin to come to light in the city.