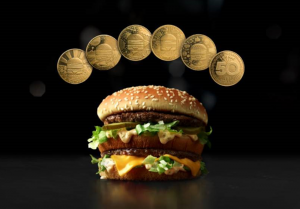 “To celebrate the 50th anniversary of the Big Mac, McDonald’s unveiled the MacCoin, a limited edition global currency* backed by the internationally iconic Big Mac,” reads a press release issued by McDonald’s.

Although they note that the MacCoin has no cash value but can be redeemed for a Big Mac at participating restaurants, McDonald’s has entered the world of numismatics by issuing a five-coin set highlighting the 50-year history of the iconic Big Mac sandwich. Although each of the five coins has similar designs, with the 50th-anniversary logo on one side, the reverse has an image of the Big Mac in a setting highlighting a theme from each of its decades of existence: 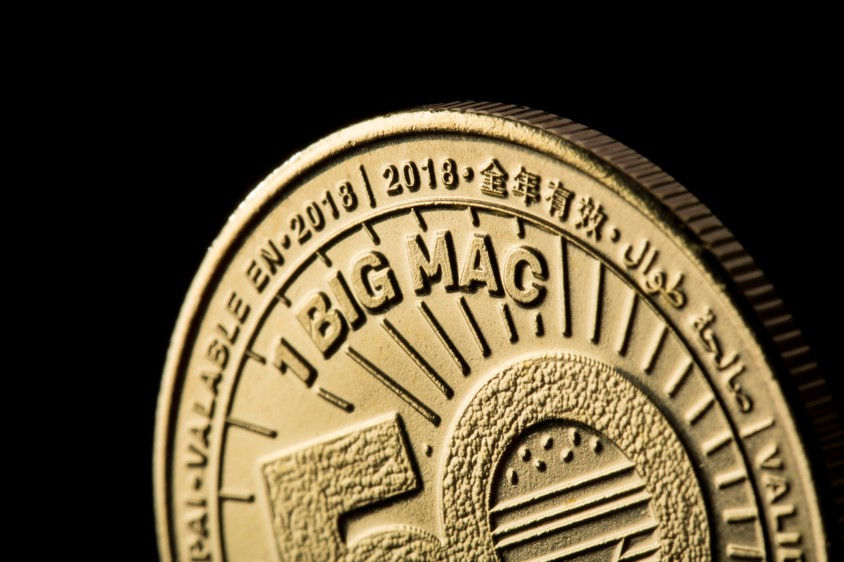 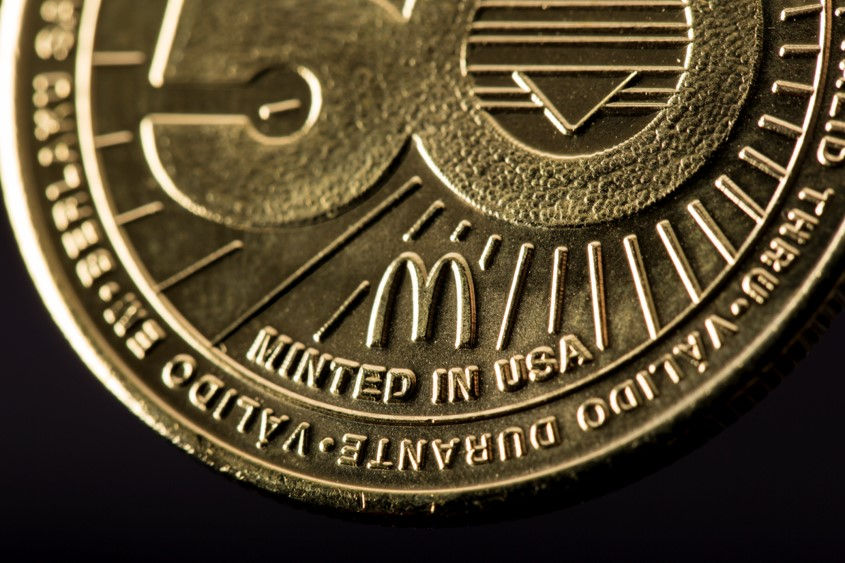 According to cleveland.com, the coins were minted by Osborne Coinage Co. located in Cincinnati, Ohio.

It is not known whether you can ask for a specific coin or it is done by random selection. But here is a new opportunity for trade token collectors to include something new in your collection.

You can see a video of the commercial on YouTube.

COLUMBUS — Gov. John Kasich has asked the state Parole Board to hold a hearing on a clemency request for a former Toledo-area coin dealer who raised money for Ohio Republicans before being convicted in a state investment scandal that also ensnared a former governor.

Rabat – On Throne Day, Morocco’s Bank Al Maghrib announced it will issue a new commemorative coin with a value of MAD 250. The announcement came on the 19th anniversary of King Mohammed VI’s ascension to the throne.

Maritime archaeologists have made an astonishing discovery off the Kent coast in England. While investigating an almost three-hundred-year-old shipwreck they found some coins that had been sewn into clothing.

"The legendary taste of the Big Mac has helped it achieve universal recognition and a lasting legacy," Susie Stames, a Cleveland-area McDonald's owner-operator, said in a statement. "Over my family's [55-year] tenure with McDonald's, Big Mac fans have enjoyed two all-beef patties, special sauce, lettuce, cheese, pickles and onions on a sesame seed bun with a flavor that's just as craveable and delicious today as it was back then."

A California firearms instructor's search for a lucky coin missing at Anchorage's airport has left him grieving the loss. Gary Peters carried the Eisenhower dollar in his pocket every day for 34 years — ever since his daughter gave it to him when she was 5.

An IT contractor has been jailed for stealing tens of thousands of dollars in gold bars and coins and smuggling them out of the Perth Mint, in order to fund his lavish lifestyle and "shower his partner with gifts".