They will come for you next!

I said that if we do not act that we would become victims!

A man came into my shop the other day. Like all new visitors, my assistant greeted him with her usual charm while he looked at the eclectic inventory in the showroom.

The man was different than others. On a slow morning, he lingered around the set of auction catalogs I have for sale while saying little to my assistant who felt uncomfortable with this man in the shop. Another customer came into the shop and my assistant took care of them while I watched this gentleman.

After a while, he came to me and, in a heavy accent I could not identify, asked if I was the store’s owner. He pulled out a few folded pieces of paper and showed me a sheet with the article “Coin jewelry is not legal everywhere” I wrote on this blog in April 2016.

He pointed to one of the pictures and asked if I knew anything about the coin. I asked why and he said he was interested in purchasing one. For some reason, I had a feeling that he might have had other interests in mind. 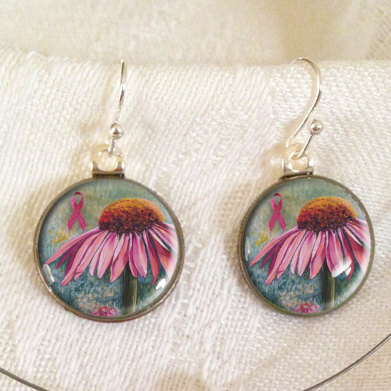 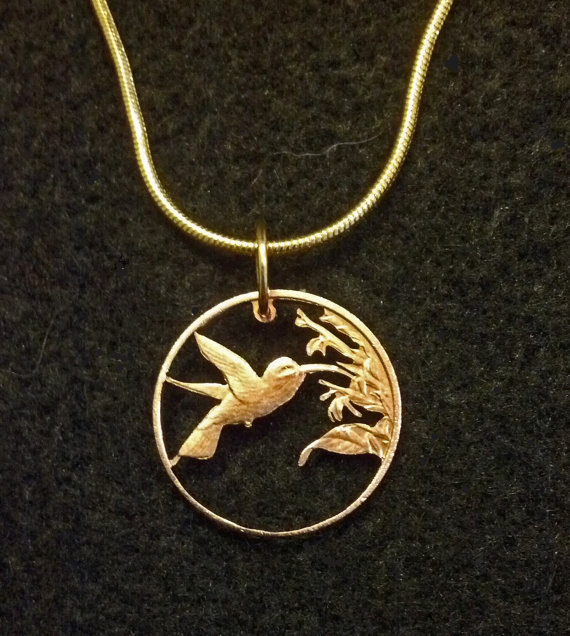 Hummingbird cut from a Trinidad and Tobago penny by SawArtist 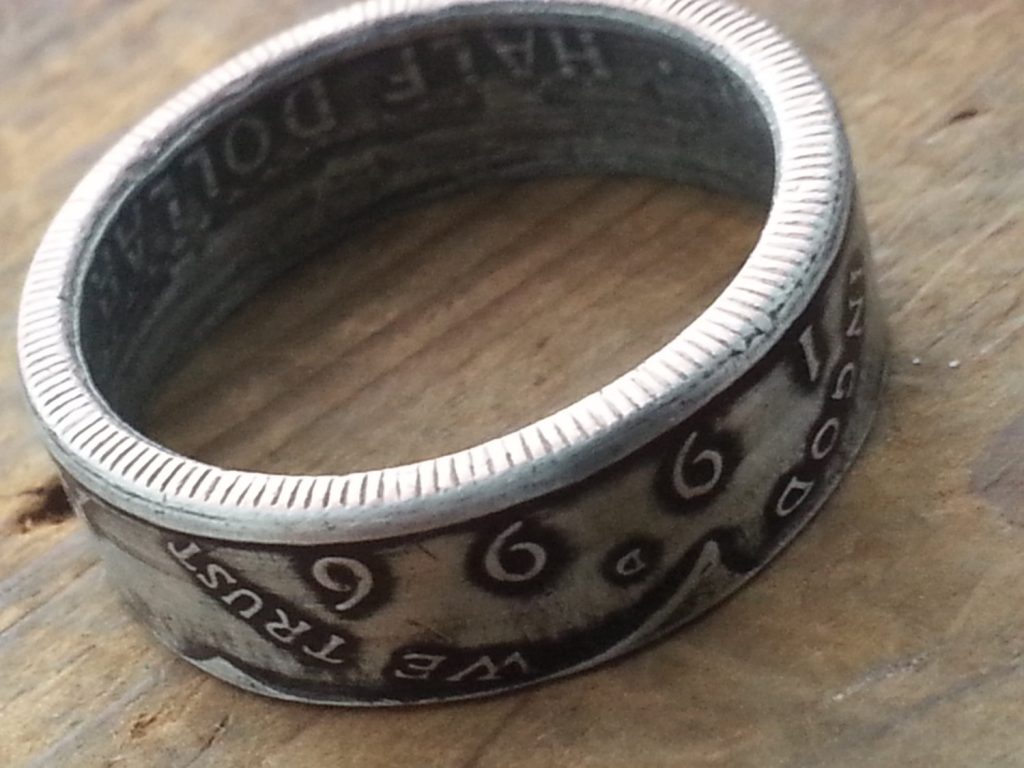 1996 Half Dollar Ring by LuckyLiberty

Examples of the coin jewelry from the orignal post

I explained to that I do not carry a lot of jewelry since it is not a specialty of my business. When I do have jewelry in stock it does not sell well. He opened the paper and asked if I knew anything about the jewelry on the page.

I explained that the article he is holding is from a blog post I made explaining how some countries have restrictions regarding the usage of their coins for jewelry. When he pressed for more information I said that it was noted in the posting that the images came from Etsy and I do not know any of the sellers. Their goods were used as an example for the posting.

It felt like I was being interrogated. I asked if he was a member of law enforcement or any other government investigative agency, he mumbled something I did not like. I asked him to leave. My assistant had called the police.

The police arrived and escorted the man out of the shop and questioned him before letting him drive away in his own vehicle. I noted the license plate. The officer came inside and said that this will be handled elsewhere and that I was not to report it any further.

About a week later, I was visited by someone representing a federal agency and a member of federal law enforcement who wanted to question me about the incident. After they produced proper identification, we went into my office to discuss the matter.

I was told that the man who came into my shop was an agent for an unnamed foreign government. This government has been visiting collectible stores and shows to intimidate people into “returning cultural items” from that country. The country that this person represents considers this legal even though it violates my Fifth Amendment right of due process.

Apparently, the person that visited my shop is responsible for the “confiscation” of items from more than a dozen antiques and collectibles shops in the mid-Atlantic region.

It is not the first time we have heard the foreign governments have tried to go around the United States’ right of due process by trying to confiscate coins under the guise that they are “national treasures.” In 2013, I wrote “Why you should care about restrictions on collecting ancient coins” sounding an alarm for people to act.

People did not act or act strongly enough. It has allowed a foreign government to pervert the 1970 UNESCO Convention’s intent to steal legally obtained inventory from United States businesses they claim are national treasures.

In the next few weeks, I will be writing a short position paper to present to the American Numismatic Association in order to get them to work to protect collectors. It is time that the ANA and other numismatic organizations work together to protect the hobby and stop kowtowing to every country who wants to retroactively make a claim against United States business because a foreign government said so.