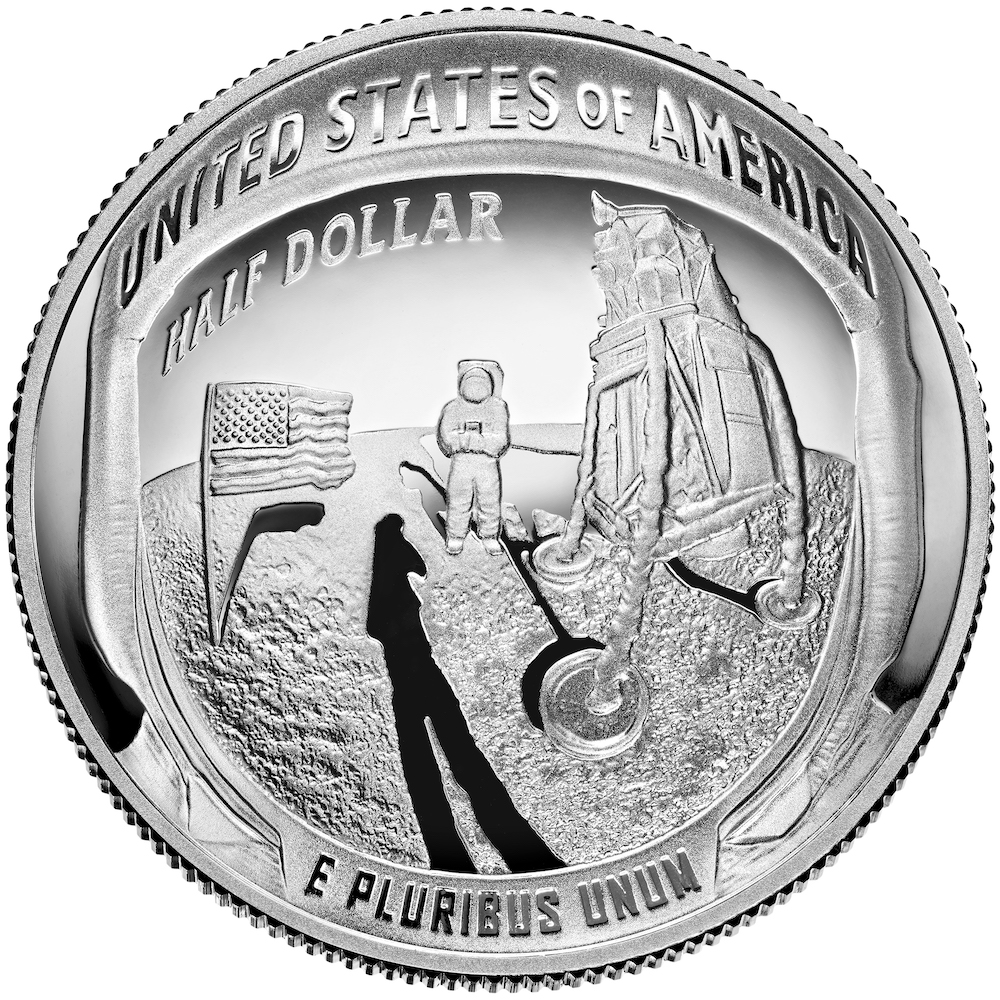 The announcement noted that the set will be produced and sold by the Royal Australian Mint with marketing help from the U.S. Mint who will put a link on their website.

set. A limited edition of 50,000 sets that included an uncirculated American Silver Eagle $1 coin and a £2 Silver Britannia from the Royal Mint. These sets were created and marketed by the U.S. Mint with a price of $49.88 per set, noting that the spot price of silver was $6.39 per troy ounce.

Since the set will be produced by the Royal Australia Mint, there are questions regarding the opportunities that may be missed by the U.S. Mint to do the same. For example:

These questions will be addressed to the U.S. Mint as soon as Tuesday. Even though the U.S. Mint continues to operate during the shutdown, offices in Washington, D.C. will be closed on Monday because of 8-12 inches of snow that covers the region.

’Holy grail’ found: Rare penny might be worth $1.7M after it was found in boy’s lunch money

A penny that a Massachusetts teenager found in his change from lunch money could be worth as much as $1.65 million (£1.3 million) when it is auctioned off.

My grandfather was a numismatist. William Evans Mullan II died over the weekend. The coin collection lives on.

Don Lutes Jr. kept the 1943 copper penny he stumbled upon in his high school cafeteria seven decades ago in a safe behind a wall in his Massachusetts home.

Jim Cramer shares his favorite ways to add gold to a portfolio and encourages investing in the precious metal if you’re nervous about 2019.

4 on Trial Over Theft of Huge Canadian Gold Coin

BERLIN — Four young men have gone on trial over the brazen theft of a 100−kilogram Canadian gold coin from a Berlin museum.