While reading the news from around the world, it is easy to understand why numismatics is not well received in the United States. Compared to numismatic-related articles from countries like the United Kingdom, France, and India, U.S. reporting lives down to the reputation that politicians claim.

For example, in The Trentonian, the newspaper of record for Trenton, New Jersey, columnist L.A. Parker wrote an opinion piece that calls for the elimination of the “penny.” Although the article reads like Parker was trying to add a little snarkiness, his premise lies flatter than a coin.

If Parker were a proper journalist, he would recognize that the article contains one significant mistake that ranks high on my pet peeve list. The lowest denomination coin produced by the U.S. Mint is the CENT. While it is colloquially called a “penny,” the penny as the lowest denomination of the British coin system.

The difference is clear. If one looks at the reverse of the two coins, each has their denominations spelled out. 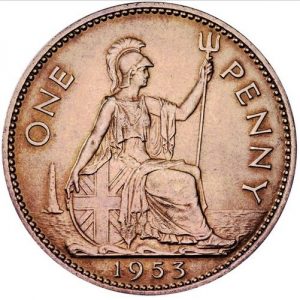 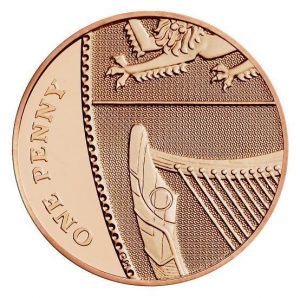 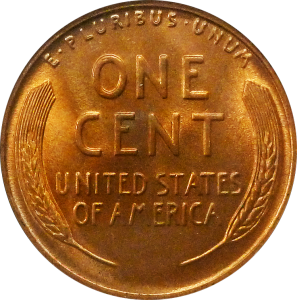 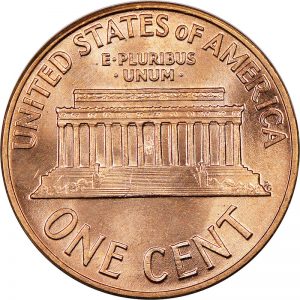 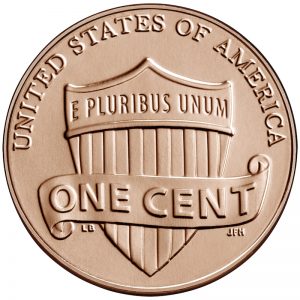 Lately, the U.S. Mint has been adding to the confusion by using the word “penny” instead of “cent.” The significant abuser appears to be U.S. Mint Director David Ryder. While previous directors and acting directors have been careful with the name, it seems to have loosened its language since the appointment of Ryder. Ryder should know better since this is not his first appointment to the U.S. Mint.

The U.S. Mint does produce coins for the collector market. But in comparison to their circulating coin production, the numismatic market is tiny.

Naturally, this leads to wondering if the coins no longer matter, then why is the Federal Reserve asking the U.S. Mint to manufacture and deliver over 13 billion coins?

Two women have designed a commemorative coin to recognize 100 years since the Boll Weevil monument was erected. Enterprise high school Quarterbacks club secretary Judi Stinnett got the design idea from a coin she received at the Diamond Jubilee over 60 years ago.

The South African Mint Company are doing something a little different to celebrate 25 years of democracy in this country. So what better way to commemorate “power to the people” than by handing them control of what should appear on the new R2 coin?

A builder is celebrating after finding a huge haul of 1,000-year-old silver coins worth £50,000 – including one from Lincolnshire which experts have never seen before. Don Crawley, 50, was searching for buried treasure in farmland using his metal detector when he discovered the haul.

(Image: © FIRST/Jack Kamen/NASA via collectSPACE.com) The United States Mint will memorialize the first teacher who launched toward space with a new coin that will help continue her mission of science and technology education.

Have only seven red cents to my name and soon a self-description will employ penniless as identification. Not ready for the poorhouse though as poor mouth expressions mean only that all pennies have been removed from jars, drawers and a car console.

AN EXTREMELY rare copper coin marking King Edward VIII's short reign has sold for a record price of £133,000. The Edward VIII 1937 Pattern Penny was created as a trial coin by the Royal Mint ahead of his coronation in the same year.

Lori Ann Lewis was doing charity work in downtown Orlando when, by chance, she ran into someone who worked in the gold business. It was in the lobby of the Seacoast Bank skyscraper in 2016, just before the presidential election, when she met Susan Kitzmiller, an employee at U.S.

The Bank of Jamaica (BOJ) estimates that at least J$100 million in one- 10- and 25-cent coins, the ‘red’ money, is ‘lost in circulation’ in the Jamaican economy, and has partnered with GraceKennedy (GK) Money Service in a recovery drive.