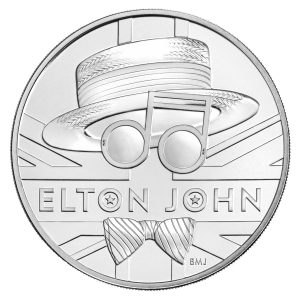 This past week, the Royal Mint announced the next coin release in their Music Legends series to honor Sir Elton John. He is an international legend coming out of the British music scene who made his mark with talent and flamboyance. His long-time partnership with Bernie Taupin has entertained us since the 1960s.

Coins are available from the Royal Mint in gold, silver, and uncirculated. Uncirculated coins come in a special folder honoring Elton John.

There will be those that will complain that these coins hurt the hobby. To borrow a term from our British friends: RUBBISH! If these coins bring people into the hobby, then they are great.

What is bad for the hobby is buying surplus coins from the U.S. Mint and calling it a hoard! For years, the U.S. Mint has been selling off its excess inventory or melting precious metals. This time, someone bought them, sent them to be slabbed, and would jack up the prices under the guise of something special. When the buyer goes to sell them and finds out that they are not worth what they paid, that will have people running away from the hobby. It is similar to the overpriced crap sold on television during the 50 State Quarters program.

Even GovMint.com is getting into the junk selling hype. They have been on satellite radio hawking the emergency production bullion coins struck at Philadelphia after COVID-19 temporarily closed the West Point Mint. Their ad for “P-Mint designated” coins touts them as something special. They are not unique or rare, as the commercial insinuates. Bullion coins are struck at Philadelphia. The difference is that there was a way to determine which mint struck these coins.

What is more damaging to the hobby, selling over-priced bullion or common leftover coins or non-circulating legal tender (NCLT) coins with themes that some old-timers do not seem to like?

Here, let me make some of you upset. I visited the website for the Royal Mint and found something that I will add to my collection: 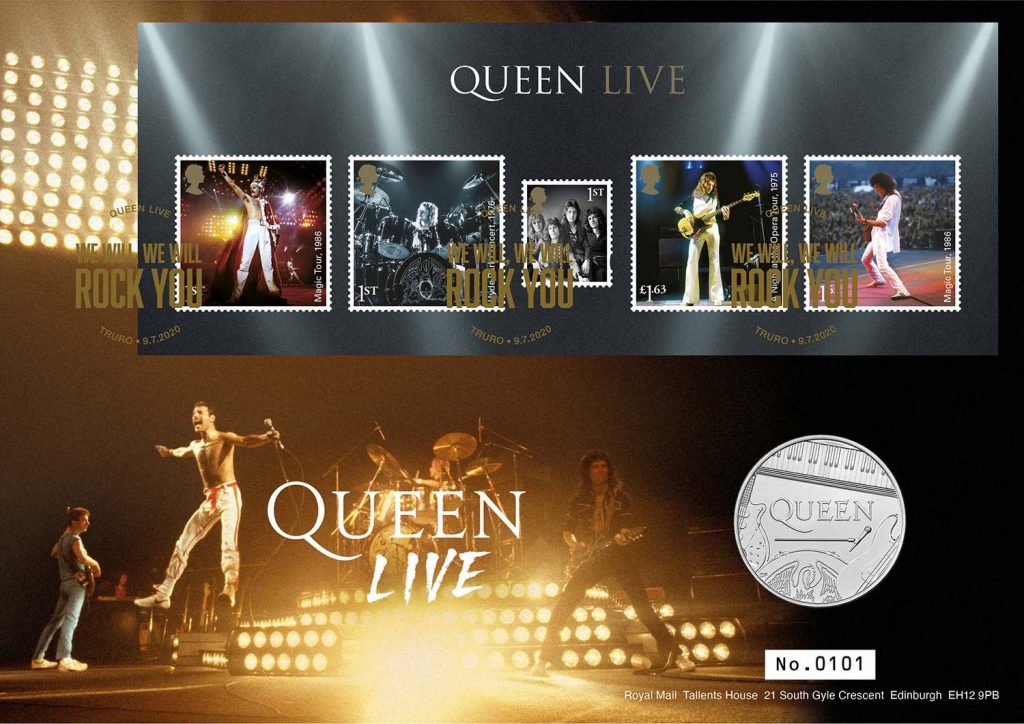 If that makes you upset, then you need to rethink your attitude on the hobby!

→ Read more at crozetgazette.com
Treasure hunters hit the jackpot as they discover Roman coins at racecourse

CRANSTON — Just weeks after being granted compassionate release from federal prison, the self-proclaimed “world’s greatest counterfeiter,” Louis “The Coin” Colavecchio, died Monday at age 78. He was in hospice care after struggling with dementia, chronic obstructive pulmonary disease, hypertension and other ailments.

→ Read more at providencejournal.com
Did a Nationwide US Coin Shortage Occur in Summer 2020?

In the summer of 2020, we received multiple inquiries from readers about the accuracy of news reports and social media posts that referred to an ongoing shortage of coins across the United States.