When a $1 coin worth over $10 million is scheduled for auction, it will make worldwide news. The announcement that one of the first silver dollars ever struck by the U.S. Mint will be sold at auction in October.

In June, Legend Numismatics announced the Bruce Morelan Collection sale that includes a rare, early die-state 1794 Silver Dollar graded Specimen 66 by PCGS that Legend purchased for a record $10 million in 2917.

Moreland assembled the finest examples of early dollar coins from the founding of the Mint in 1794 through 1804 with Legend and its principal owner, Laura Sperber. 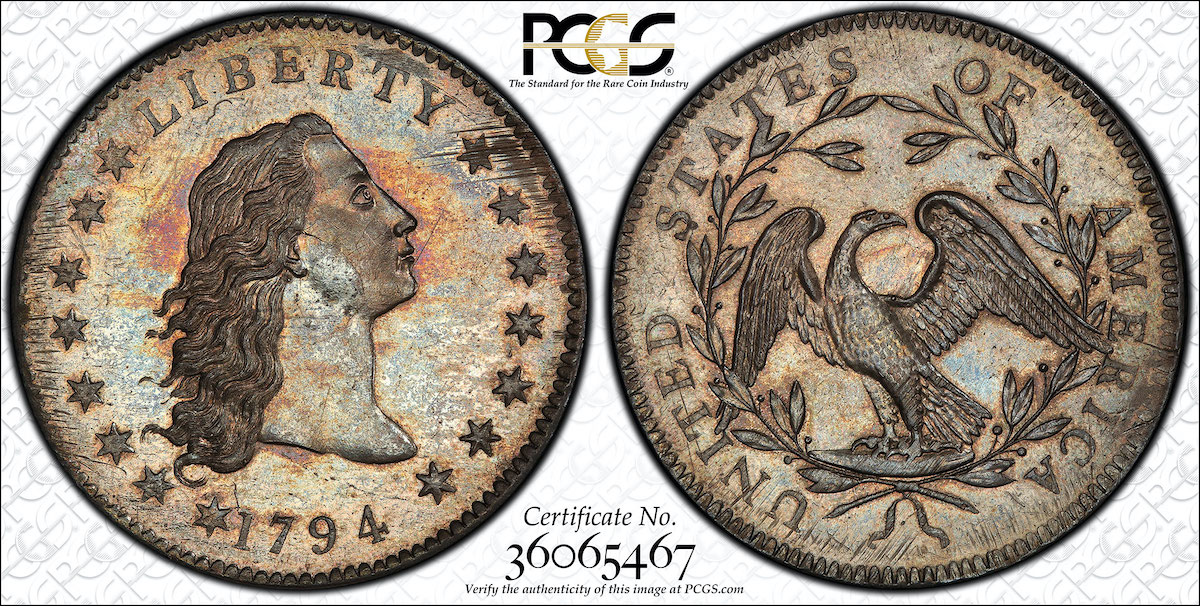 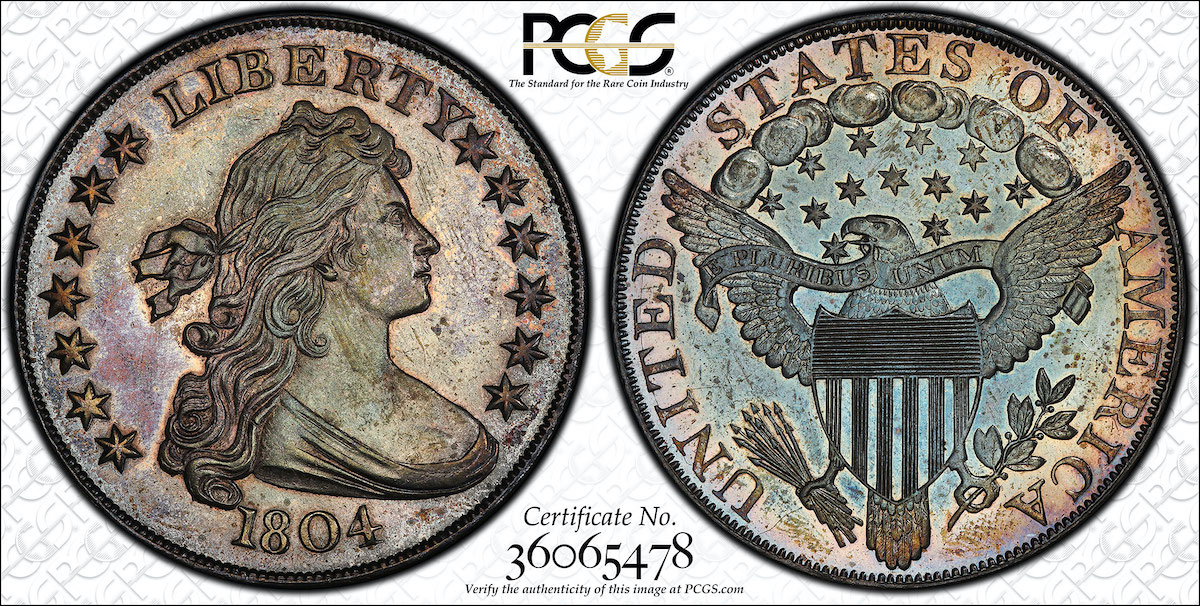 While the news focused on the 1794 dollar coin, most missed the Class I 1804 dollar, the other significant rarity in the collection. Class I 1804 dollars was part of the eight coins that were struck in the early 1830s to create sets for diplomatic missions. The 1804 dollar in the Moreland collection is the Dexter Specimen named for one of its first owners James V. Dexter. It is believed that Dexter carved a small “D” into the reverse of the coin.

The coin’s pedigree includes being owned by the U.S. Mint, who bought the coin after being in a private collection, and D. Brent Pogue. It is the third finest example of the 1804 dollar.

The Moreland collection is scheduled to be part of the auction at the PCGS Members-only Show held in Las Vegas in early October.

For Sale: One of the First and Most Valuable Dollars in U.S. History

Elana Hagler’s grandmother, an avid coin collector when she lived in Russia, has a special gift coming soon. Hagler had a major role in the design of an upcoming 2020 presidential $1 coin from the U.S. Mint. The coin will feature her drawing of President George H.W. Bush.

Today, 28 August, a treasure of 32 silver coins dated to the early Kyivan Rus times is discovered and donated to the local regional history museum in north-Ukrainian Zhytomyr Oblast. The silver coins known as srebreniks or sribnyks were the first coinage minted in medieval Kyiv around the early 1000s A.D. Historians attribute the 32 silver coins to the times of Kyiv princes Volodymyr and Sviatopolk around 1000-1019 A.D.

→ Read more at euromaidanpress.com
The Royal Australian Mint has unveiled a new dollar coin that is designed to be donated to charities – and 3 million have already been released into circulation

• The Royal Australian Mint has unveiled a new coin that is designed to be donated. • The Donation Dollar encourages Aussies to use it for charity.