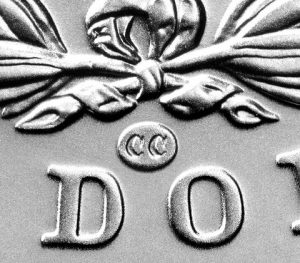 According to Coin World, the coins have several issues, but the primary problem is that the U.S. Mint has not shipped any coins. How can you buy a coin that the manufacturer has not shipped?

Another scam you can find on eBay is that some sellers are offering MS-70 coins for “pre-sale.” How can a seller sell a coin graded MS-70 that has not been released or graded by the grading service? How will these sellers guarantee that the coins they receive from the U.S. Mint will grade MS-70 unless they pay off the grading service?

I know many collectors want to add these coins to their collection. You may want to wait until the coins are issued, the grading services see the coins in hand, and the suckers get out of the market. If you want to see what I mean, look at the 25th Anniversary American Silver Eagle Set. After they were released, the prices climbed to $500-700 with limited availability. Although the price numbers have not changed, the value of $500 is less than in 2011 and is generally available.

Telangana’s Rachakonda police seized fake Indian currency notes with a face value of over Rs 1 crore and genuine currency worth Rs 1.3 lakh after busting a gang involved in cheating people on the pretext of exchanging black money.