With everything that is going on, coin collecting is still a fun hobby, and there are a lot of coins to collect. I am proudest of my almost complete collection of proof American Silver Eagle coins. 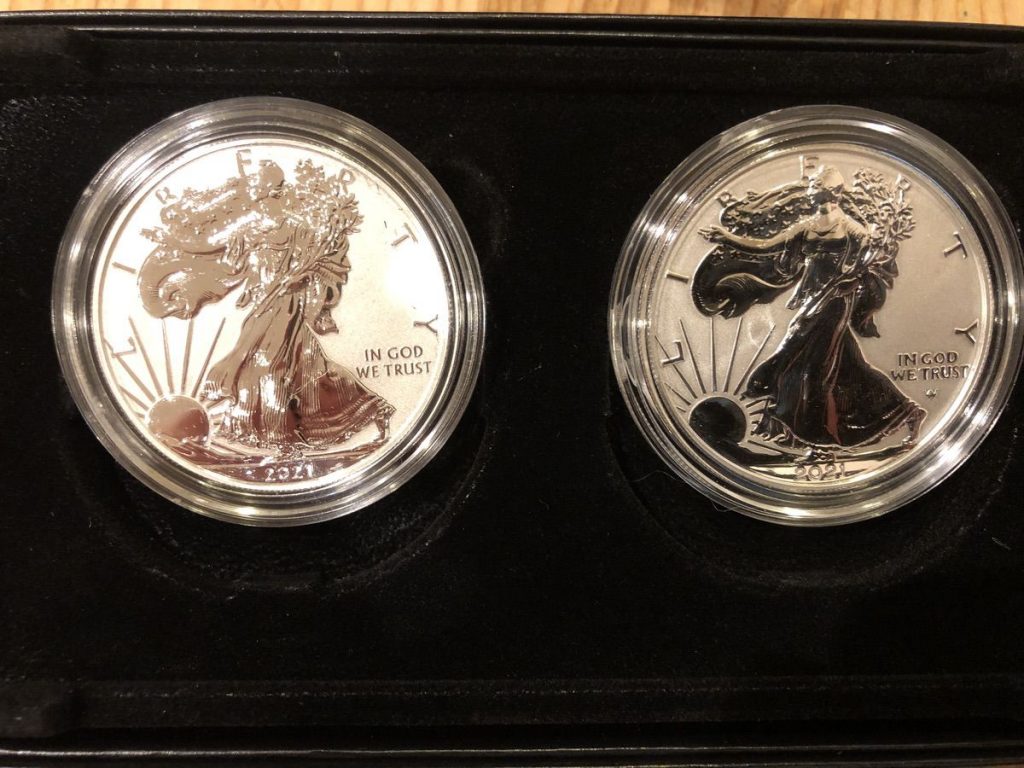 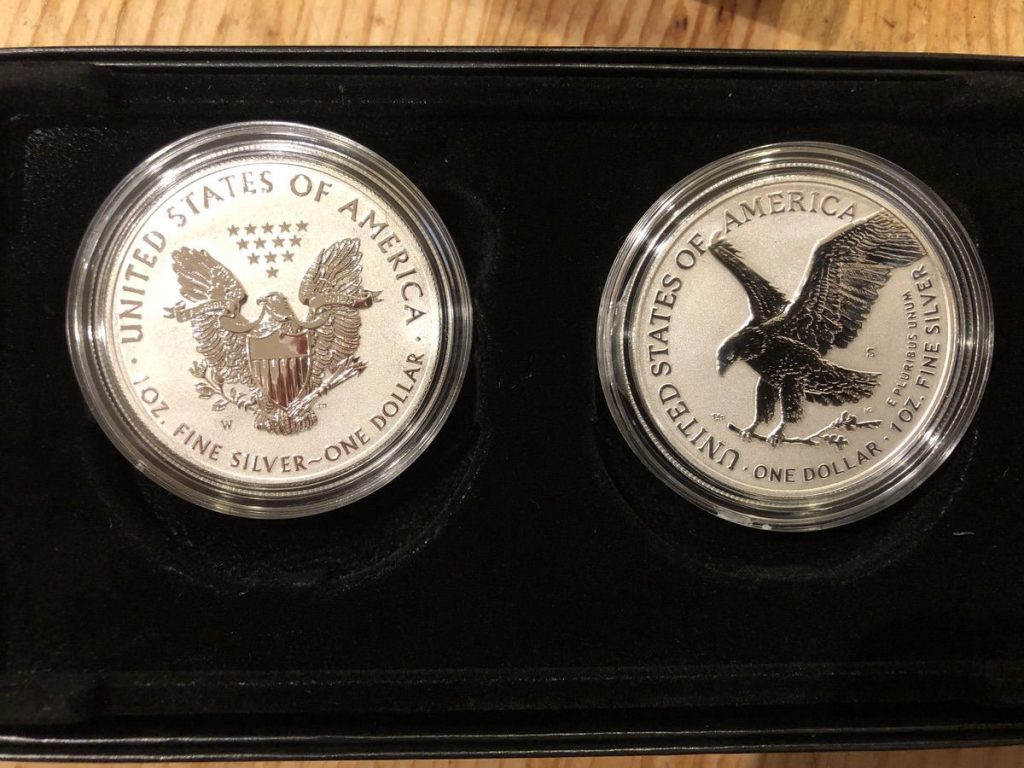 I am missing the 1995-W American Silver Eagle.

Like many collectors, I love the look of reverse-proof coins. The shiny devices make the design stand out. When I show the coins to non-collectors, the coins make an impression.

What does not make an impression is the package.

For a set that costs $175, the package feels cheap. The insert is cheap plastic that holds onto the coin so tight that the coin is difficult to remove. The box is thinner cardboard, and it is not in a clamshell box, like other sets. The package appears as if the U.S. Mint modified it from a copper-nickel clad proof coin.

The U.S. Mint might think that the package does not matter. There will be collectors that will take the coins out of the package and send them to a third-party grading service. This attitude does not consider those who prefer to keep the coins in the original government package (OGP).

My entire collection of American Silver Eagle proof coins is in its OGP. The 2021 set looks like an afterthought next to the 2013 West Point and 2012 San Francisco two-coin sets.

At least the coins are gorgeous!