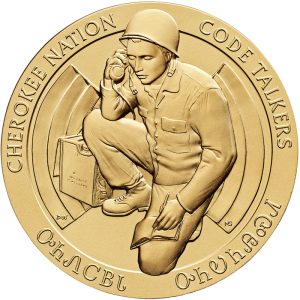 In the north, the fraternal organization of Civil War veterans The Grand Army of the Republic began organizing “Decoration Day” in 1868. Decoration Day was to honor the fallen by decorating the graves of Union soldiers with flowers and flags. Ceremonies included speeches that were a mix of religion, nationalism, and a rehash of history in vitriolic terms against the Southern soldiers. The acrimony against the South began to subside by the end of the 1870s.

Regardless of how you view the current world conflicts, the men and women who serve in our military deserve the honor and respect for their service. Pray for their ability to safely return home.

We will resume numismatic writings shortly.