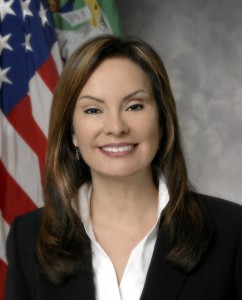 The Department of the Treasury announced that today, Friday, July 8, 2016, will be Treasurer of the United States Rosie Rios last day working for the department. Secretary of the Treasury Jack Lew said (via Politico):

“Rosie Rios joined the Treasury team nearly eight years ago, during the presidential transition. Since then, she has been a thoughtful steward of two important Treasury bureaus — the Bureau of Engraving and Printing and the Mint — and has been an advocate for women and girls including, for example, her leadership of the Treasury Women in Finance symposium.

“I am particularly grateful for her creativity and leadership in the effort to redesign our paper currency and to ensure that future notes reflect, for the first time in 120 years, the important role of women in shaping our democracy. I thank her for her service and wish her all the best in her future endeavors.”

As the 43rd Treasurer, Rios has been an advocate for everything regarding her oversight of the U.S. Mint and Bureau of Engraving and Printing including her participation at shows. Aside from her signature appearing on every Federal Reserve Note since the 2009 Series, she continued to autograph notes for collectors at conventions. She jokingly calls them “Rosie Dollars.” 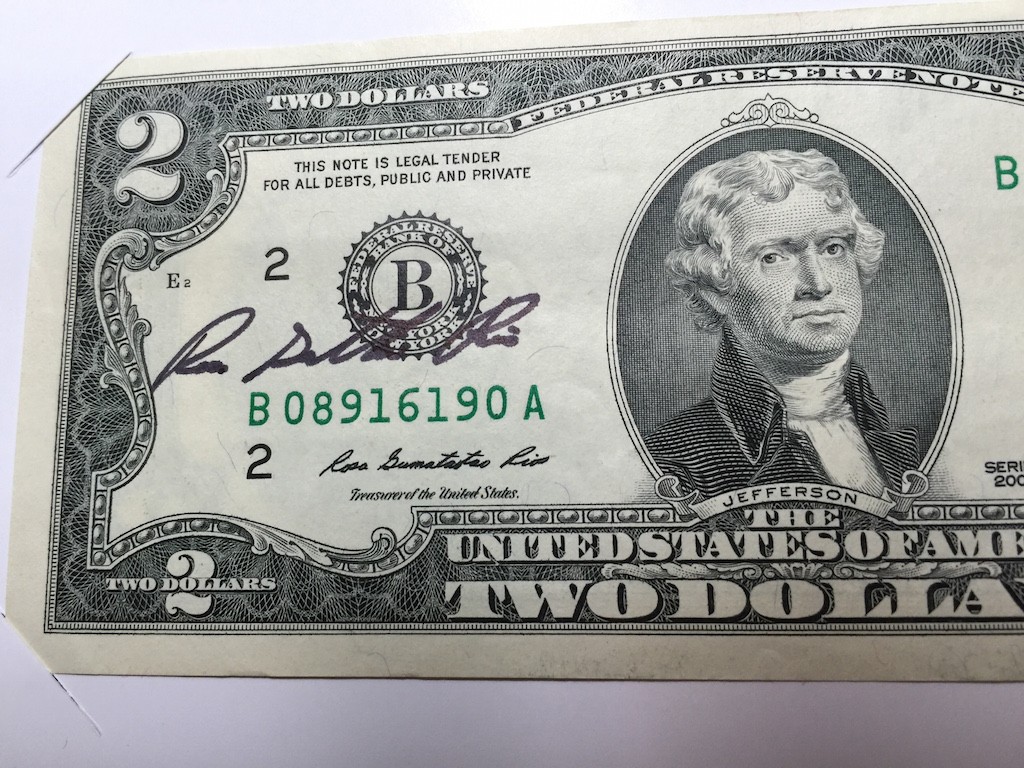 Rios has worked as a business executive prior to working on the Obama campaign in 2008 in Virginia. She was hired to work with the transition team on matters concerning the Treasury Department and then was nominated as Treasurer. Rios has been serving as Treasurer since August 8, 2009.

Her future plans were not announced.

Aside from being a tough act to follow, the position may stay vacant for a while. Given the hyper-partisan nature of congress and that we are heavy into this election cycle, it is highly unlikely that the Senate would consider confirming an Obama appointment. Currently, Rhett Jeppson is waiting for a vote to confirm his appointment to be the 39th Director of the U.S. Mint. Jeppson’s nomination was sent to the Senate for “advise and consent” on July 9, 2016. A hearing about his nomination was held on March 15, 2016. The nomination remains in committee waiting for the Senate to do their job and hold a vote.