Not Your Ordinary Change Purse Find

Although I am still searching for a quarter with a W mintmark in my change, it does not mean I am not finding anything. Today’s find was not in change but from the bottom of a box.

Peering inside the little purse we see the coin

I picked up a box that someone used to bring in a consignment, dumped the packing peanuts into another box, and began to prepare to fill the box for shipping. When I checked the box, I found a little pink purse stuck to the bottom.

A few months ago, a client delivered dolls and other collectibles they did not want to take on their move across the country. We sold most of the collectibles and moved on. But this little purse found something in the box to attach itself to and stayed behind.

I opened the purse to find a little handkerchief and a penny. How cute, I thought, they put a penny in the doll’s handbag. The edge of the coin showed a distinctive red color and wondered about the year. Considering that most of the toys were from the 1990s, I was expecting to see a period coin.

Imagine my surprise when I removed the coin and found it was a 1907 Indian Head cent. The red colored coin has signs of toning on the obverse, likely from being stored in the purse with a little cotton hankie. The coin looks like it has never been in circulation. 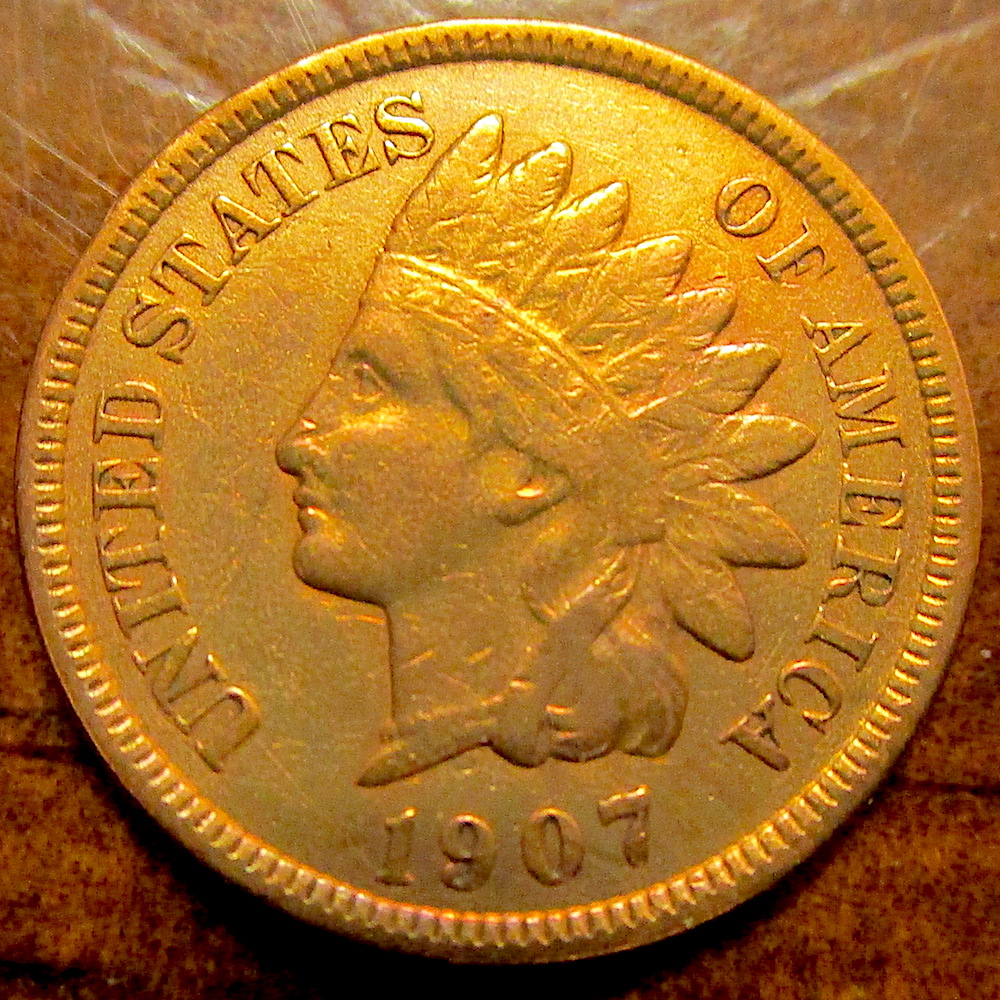 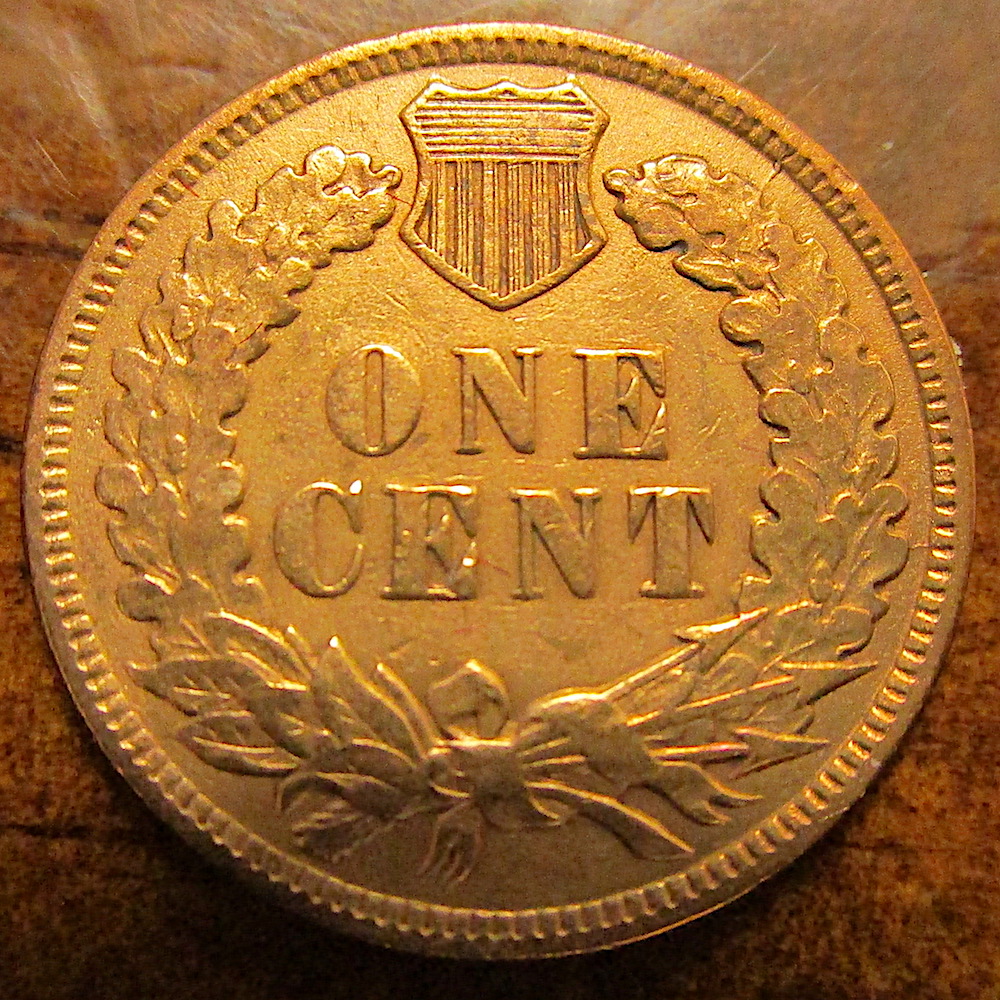 I am not a fan of toned coins, but this one is light enough to enhance the red coloring of the coin rather than being a different color.

The images of the coin do not do it justice. I should have taken the picture on a white background and away from fluorescent lights. But I wanted to send the picture to someone who might be interested in the coin.

If that person does not buy the coin, I may take the chance to send it to a grading service. I think it could probably grade MS64-RD. It is such a pretty coin that it is worth the risk. After all, mint state Indian Head cents graded as red-brown start at $40. I cannot lose!