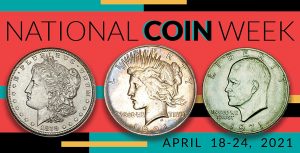 Starting today, April 18, 2021, through April 24, National Coin Week celebrates “Money, Big and Bold,” the history of the large dollar coin. The influence for this year’s NCW theme is the 100th anniversary of the revival of the Morgan Dollar and the first issue of the Peace Dollar. It is also the 50th anniversary of the first Eisenhower Dollar, the last of the large dollar coins.

The dollar coin has had a fascinating history in the United States. Before paper money and during the wild days referred to as Broken or Obsolete Banknotes, before the National Bank Act of 1863, coins were considered safer than the barely regulated paper. As with many policies of the time, paper money was more in favor in the eastern United States than in the west. The west preferred the coins.

In 1918, Congress passed the Pittman Act, whose purpose was to supply the British with silver to help with their war effort. When the British repaid the United States, the government had to produce silver coins to replace coins melted to create the bullion shipped to Britain.

When the U.S. Mint discussed creating the new dies, former ANA President Farman Zerbe presented a paper at the 1920 World’s Fair of Money proposing the Peace Dollar. Congress eventually agreed, which led to the committee that picked Anthony di Franchisci’s design. Production of the Peace Dollar began in 1921.

The Peace Dollar almost made an appearance in 1964 when Congress proposed striking a new dollar coin. But the silver shortage and the end of using silver for circulating coinage ended this program. Allegedly, the U.S. Mint destroyed all 1964 Peace Dollar patterns.

In 1969, Mint Directory Mary Brooks wanted to issue dollar coins. As part of the negotiations with Congress to authorize a new coin, she suggested honoring the former World War II General and President Dwight D. Eisenhower. The suggestion convinced Congress to pass the legislation, and the U.S. Mint began Eisenhower Dollar production in 1971. 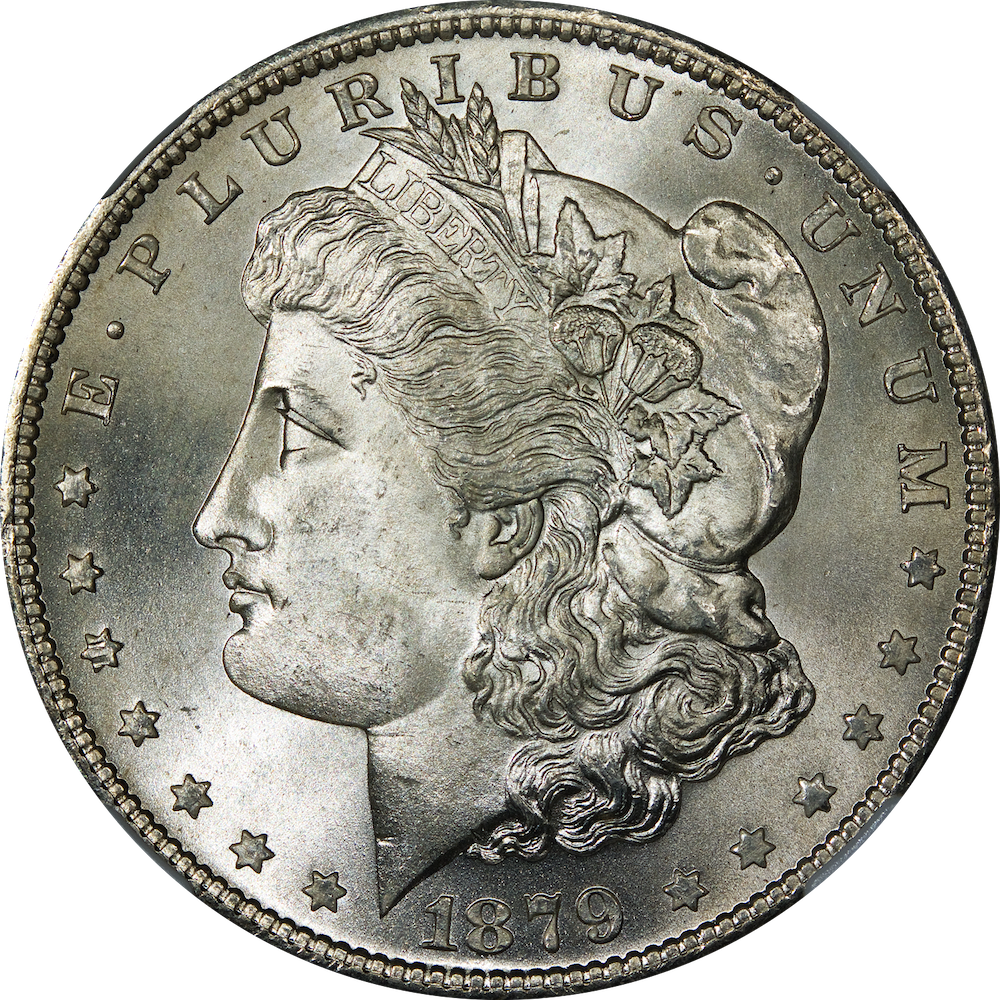 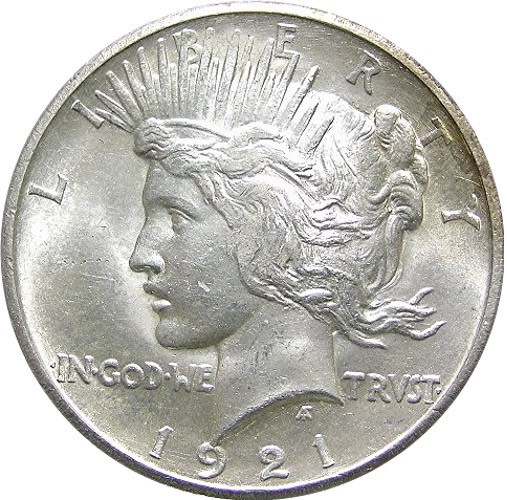 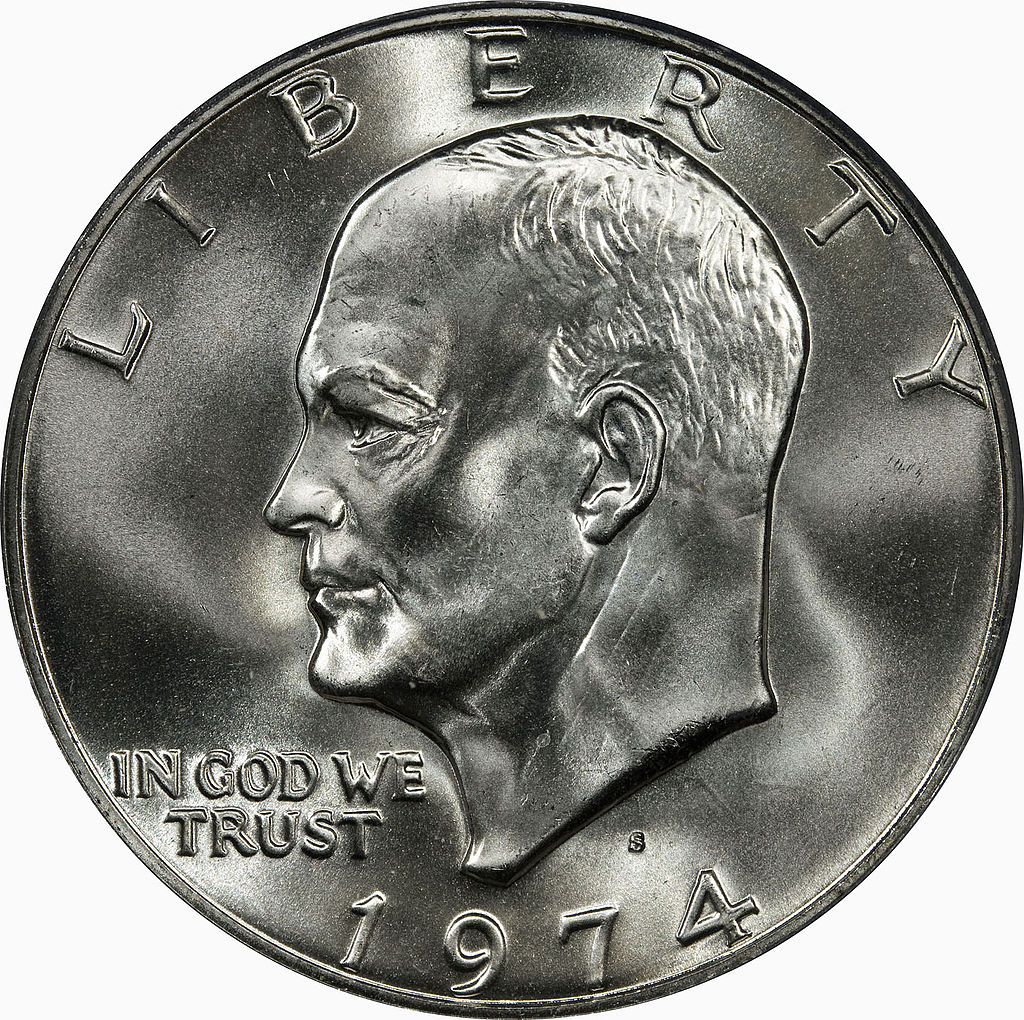 All of the posts this week will be about large dollar coins except for Monday. Monday’s post will have a special announcement.

In the viral video, Webber explained that the giant safe was so big they had to hire a crane to retrieve it. He said they thought it might contain something. So they made the decision to break it open.

Two Jacksonville ISD students in the Gifted and Talented program are using their coin collections for their GT projects. According to GT teacher Chelsea Best, the students’ GT project is one in which students conduct independent research on a subject of their own choosing.

(Kitco News) Even though gold's spot prices are still trading below $1,750 an ounce, the real price of gold is a few hundred dollars higher, according to Ed Moy, former U.S. Mint director and currently chief market strategist at Valaurum.

→ Read more at kitco.com
This Fort Worth marketing whiz turned coin collecting into a mainstream hobby.

B. Max Mehl, an immigrant lad who clerked in a shoe store for 25 cents a week, made a fortune from small change. When customers paid, he examined their cash for rare pennies, nickels, dimes and half dollars.

The surprise discovery of three jam jars filled with gold bars and hundreds of gold coins in an old building marked for renovation has left a mountain community in eastern France perplexed and celebrating.