Challenging to following up

I know it has been a while since I wrote a substantive post. But as the holiday season is upon us, business has picked up and I am doing a lot of buying and selling. While good for business, it has not provided me time to write. I have a backlog that I will get to, so please be patient.

Of the items I am buying and selling are Challenge Coins. While not coins in the strictest sense of the term challenge coins are the size of large dollar coins or crowns issued, usually issued by a military organization and given to someone as a sign of appreciation. Back in 2009, I wrote about NBC news anchor Brian Williams admitting that he collected challenge coins.

Although given in appreciation, not everyone appreciates their significance and, in some cases, their beauty. Aside from finding them in estate sales, they are included in large lots of items I purchase while looking for other items. For some reason, the sellers throw them into the lot thinking that they are not worth much.

Although I have handled hundreds of challenge coins in the last year, two stand out as exception. Unfortunately, I was so excited to have found them that I sold them to new owners before taking pictures. One was a coin that was overlaid on a large “V” which was to be the Roman numeral for five. It was very striking. The other was a coin that was three-inches wide by one-inch tall in the shape of a dog bone. This very unique challenge coin was issued for an anniversary of the police canine unit of Amtrak in Chicago. Aside from various insignias and images of the five types of dogs that Amtrak Police Canine Unit trains, the coin included representative flags including one for the City of Chicago.

Here are some challenge coins that I have recently sold: 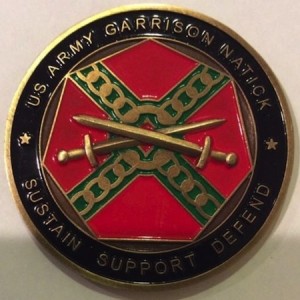 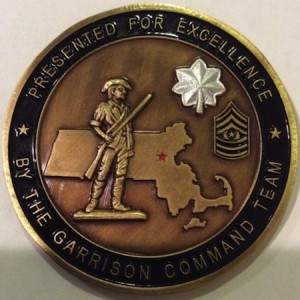 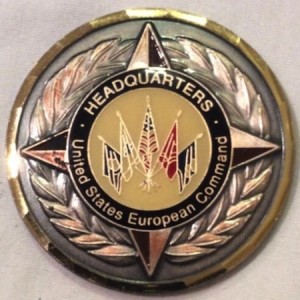 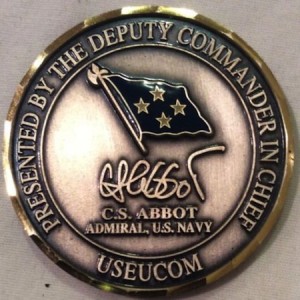 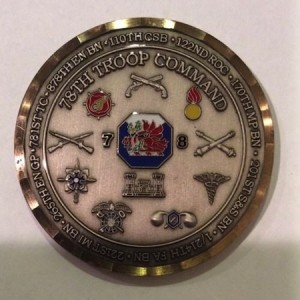 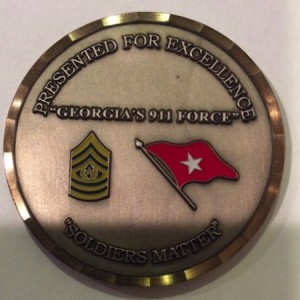 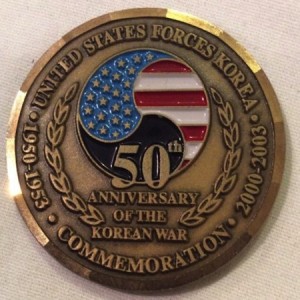 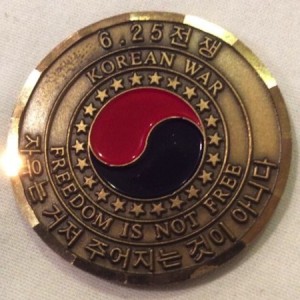 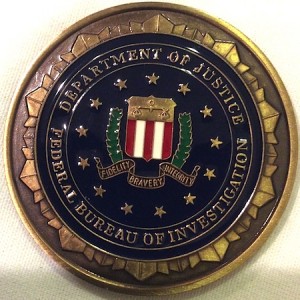 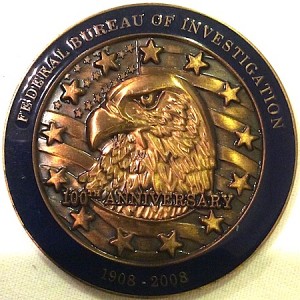 Finally, if you want to start your own challenge coins collection, here are a few I have for sale for you to start: