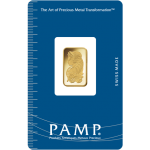 The Numismatic Crime Information Center is reporting that two suspects have been arrested for selling fake Suisse PAMP gold bars. The NCIC report is as follows:

Two suspects have been arrested for selling fake Suisse Pamp carded gold bars (2.5gm, 5gm,10gm and 1 ounce) at a coin shop in Greenwood, Indiana. Search of the suspects vehicle revealed multiple identification cards, business and pamphlets from different coin shops and an additional 250 fake gold bars and coins. Based upon receipts located in the vehicle the suspects had been selling the fake gold to shops in Illinois, Kentucky, Tennessee and Indiana since September, 2014.

The suspects were driving a silver Ford Focus with Missouri license plates. The suspects are being held for Theft by Deception. 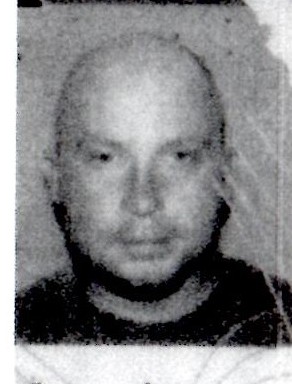 If you have information, please contact Doug Davis. Let’s keep the hobby for both collectors and investors safe!