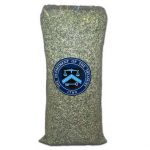 What happens when the Federal Reserve shreds old money?

We have seen the many packages of shredded currency. From the little packages with $5.00 of shredded currency to 5 pound bags filled with approximately $10,000 shredded money, this was the primary way currency did not just get thrown away. Since 2014, the Federal Reserve has been working with recyclers across the country to turn that shredded cash into something else useful.

According to the Federal Reserve Bank of San Francisco, the Federal Reserve pushed for more recycling of currency in 2011. Since each Federal Reserve bank manages its own cash operations each works with local recyclers to provide the cash. In most cases, the recycler hauls away the shredded cash for no charge to the bank and turns it into other products.

Examples of what is done with the cash is that the San Francisco district supports burning of the shreds for “green power,” a fitting name for recycling U.S. currency. So does the Federal Reserve Bank of Philadelphia.

The story caught my eye was about the New Orleans branch of the Federal Reserve Bank of Atlanta that provides shredded currency to a company that composts the cash, mixes it with other soil so that it is used for growing vegetables.

If compost is not your idea of fun, how about using the shreds to make art: 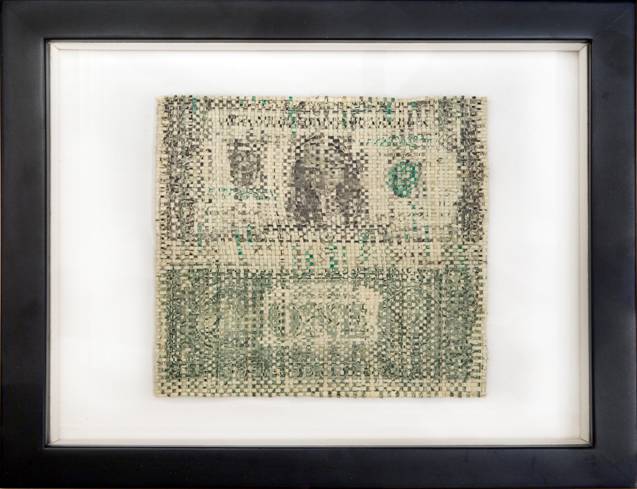