Since the election, there have been a number of stories about the “Trump Effect” on the markets. The narrative is that the economic bounce is tied specifically to the election of Trump.

Markets hate uncertainty. When there is uncertainty, the markets tend to react to everything and sometimes in an exaggerated manner. Fortunately, the economic indicators have been good and the markets have reacted accordingly with exaggeration. 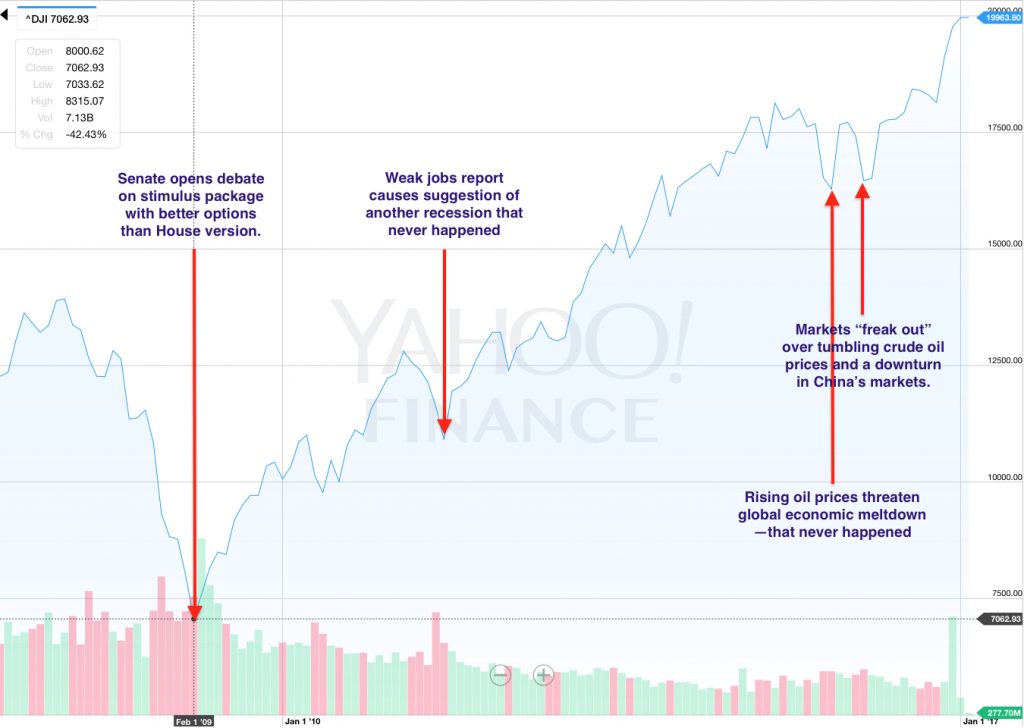 How the markets have reacted to uncertainty in economic news

When looking at the collecting markets, whether it is numismatics or antiques, you can look at the precious metals markets as a key indicator. In basic terms, the price of precious metals is indirectly proportional to the strength of the markets and economy. It translates to if the economy is strong making investing less of a risk, then the precious metals markets will be weaker. it means there is more cash circulating creating discretionary income that buyers use to spend on non-essentials, like hobbies.

A strong market and economy means that investments in businesses are a better bet. Strong employment numbers and the movement of goods and services mean that there is money to be made by investing in business. If there are good investment opportunities, it does not make sense for investors to tie money up in precious metals.

Investment in metals makes sense when investing in their value is better than the expected rate of return on business investments. Once investors turn to precious metals, the price is based purely on supply and demand. Since the supply stream is relatively constant, demand mostly influences the price of metals. If the demand is high and the supply cannot keep up with the demand, the price will rise. What helps regulate the price is that there continues to be a supply but the demand has been known to outpace the supply.

The fact of the matter is that economic indicators have improved. Prices of metals have been steadily dropping since August as the investment in stocks been going up. Even before the election, the markets were in growth mode but skittish with uncertainty.

All the election brought was a certainty. Markets know who the next president will be, who will be in congress, and who will control the state houses. If markets hate uncertainty then the currency that fueled the rally was the removal of uncertainty.

After the week following the election, the markets leveled off with the next goal to figure out what the Federal Reserve would do. With the uncertainty surrounding the December Federal Open Market Committee (FOMC) meeting, the drive to record levels stalled. When the FOMC announced the increase in interest rates, rather than reacting negatively, the reactions was as if the markets were saying, “It’s about time.” with the uncertainty of what the FOMC would do, the markets reacted by climbing to record levels. 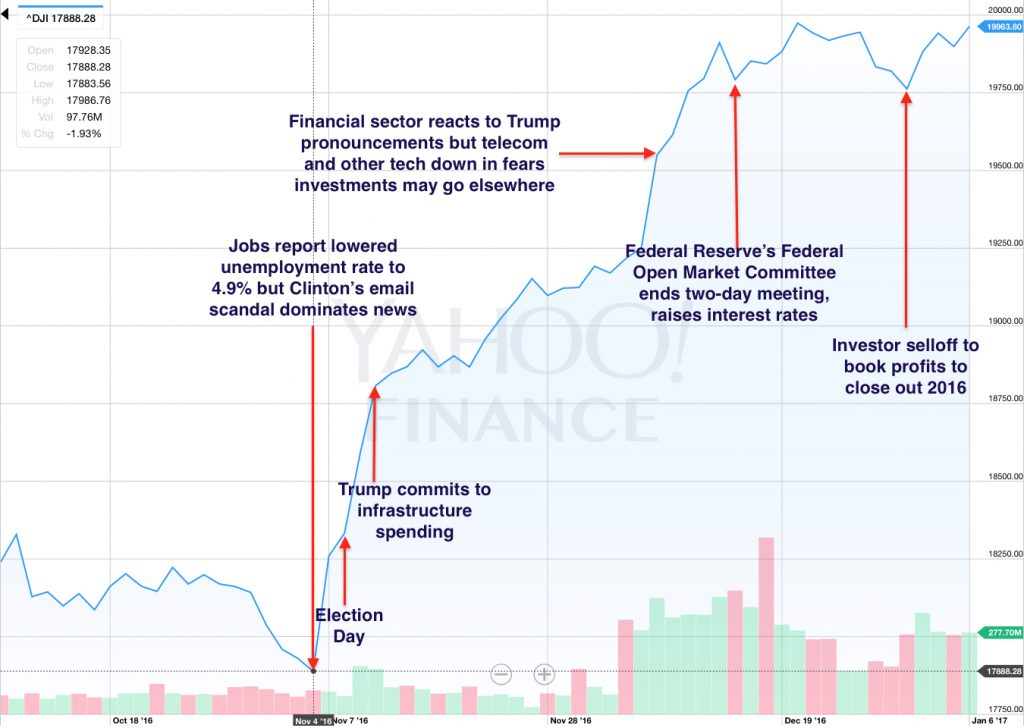 In the meantime, the metals markets have been on a steady decline. Since the capital markets are providing a good return on investments, there is no incentive to invest in metals. Although people are buying, the fewer buyers are beating the prices down making bullion-based collectibles cheaper. 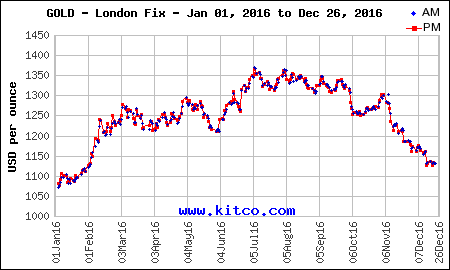 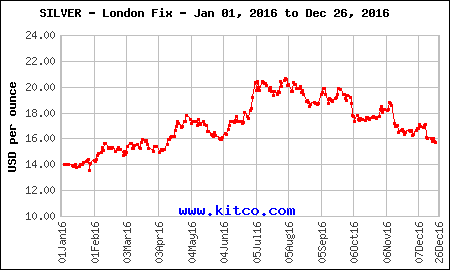 What does that have to do with higher end collectibles such as rare coins?

When capital markets are adding to the general wealth of the investor community, they will look for different places to invest their winnings. The new money will start to buy high-end items to supplement their other investments. This is why the collector market thrives during good economic times. Prices of fine art, prime real estate, collector cars, and even rare coins rise.

Rare coins have been resilient since the decline in markets. Rare coins became a safer bet and have attracted new investors which has bucked the trends of the past. This was not lost on the broader investing community who may be looking for diversity in their portfolios.

In review, the markets have been on a six-year rise as the economy has recovered from the Great Recession. Economic indicators are on an extended positive run. The election created certainty in the future of the government and the Federal Reserve created certainty when it raised interest rates. Since markets like certainty, the reaction is not because of the result of the election it is that the election is over.

Certainty is driving the markets, not the details of the results.