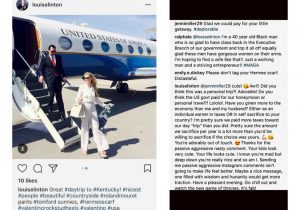 Citizens for Responsibility and Ethics in Washington (CREW) filed a law suit against the Department of the Treasury for the release of documents relating to the August 21 trip by Secretary Steven Mnuchin and his wife Louise Linton.

On August 23, CREW filed a Freedom of Information Act (FOIA) request to obtain department records of the trip. They said that Treasury has not responded.

“We filed an expedited FOIA request because Americans deserve more information to determine whether there has been misuse of government resources,” CREW Executive Director Noah Bookbinder said. “We’re suing because the government has so far failed even to respond.”

Copy of the pleadings (courtesy of CREW):