Those Cheap Silver Eagles Are A Chinese SCAM!

My posts with the titles “SCAM ALERT” has been the most popular posts in the last few months. They warn about these Chinese scammers. After buying two of these coins and examining several websites sent to me by readers, my analysis has lead me to the following:

While investigating these sites, I learned that there are five tips that, if followed, you will avoid being scammed.

IF THERE ARE ANY QUESTIONS ABOUT A WEBSITE THEN DON’T PURCHASE FROM THEM!

Since my first post about these Chinese scammers, I have received at least five notes per week saying they bought ten coins from these websites. Everyone that received the coins and was able to weigh them found they weigh only 25 grams. A real American Silver Eagle coin should weigh 31.103 grams.

Yes, I bought two coins from one of the sites, but I did so for educational purposes. I suspected that these would be counterfeit, and I wanted the coins to learn more about them. I believe they are silver plated. As for what is under the silver plate, I have to wait until I can visit a dealer with one of those devices that can analyze coins.

Please do not buy from them. 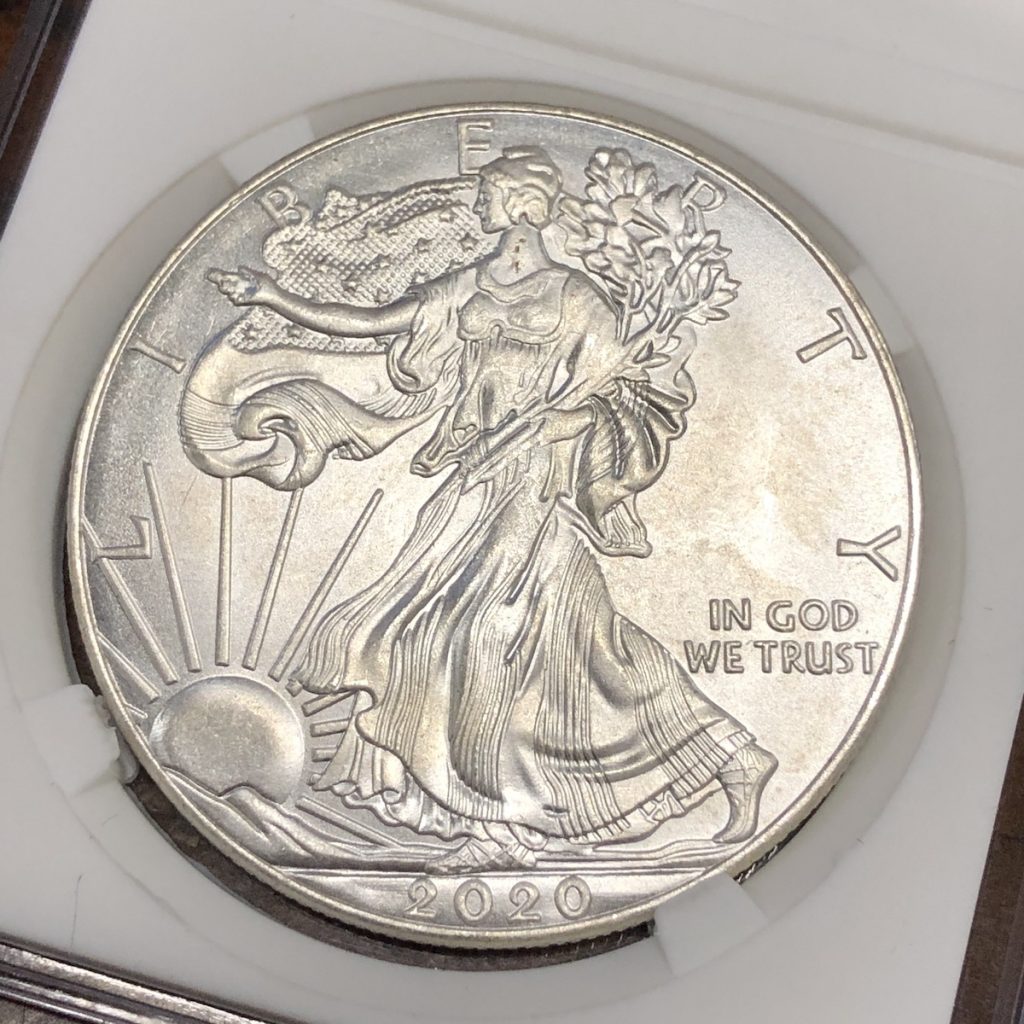 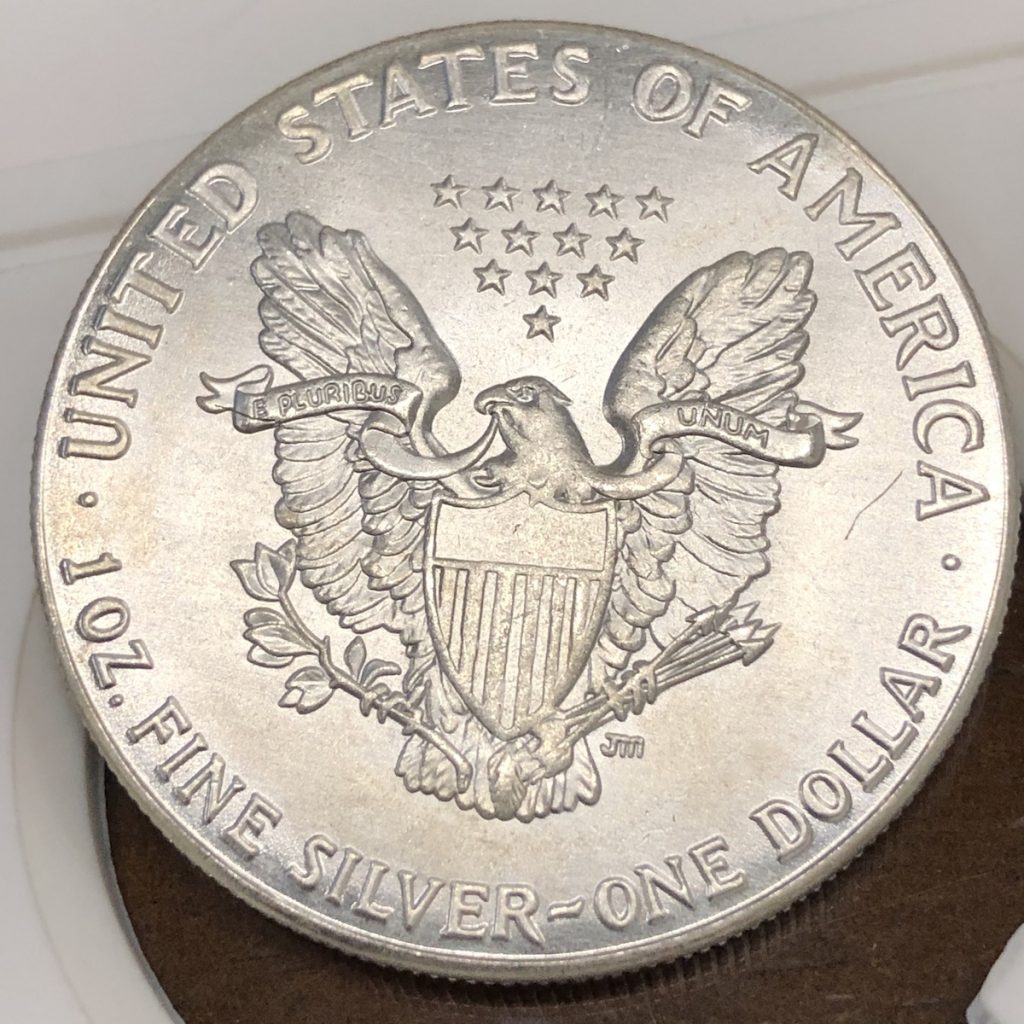