A Numismatic Look Forward to 2022

The year will start with the U.S. Mint shipping 2022 American Silver Eagle bullion coins to authorized resellers. The first bullion coins will likely hit the streets within a week, and graded coins will take about a month to be processed by the grading services. Bullion dealers are selling these coins in advance of receiving inventory. 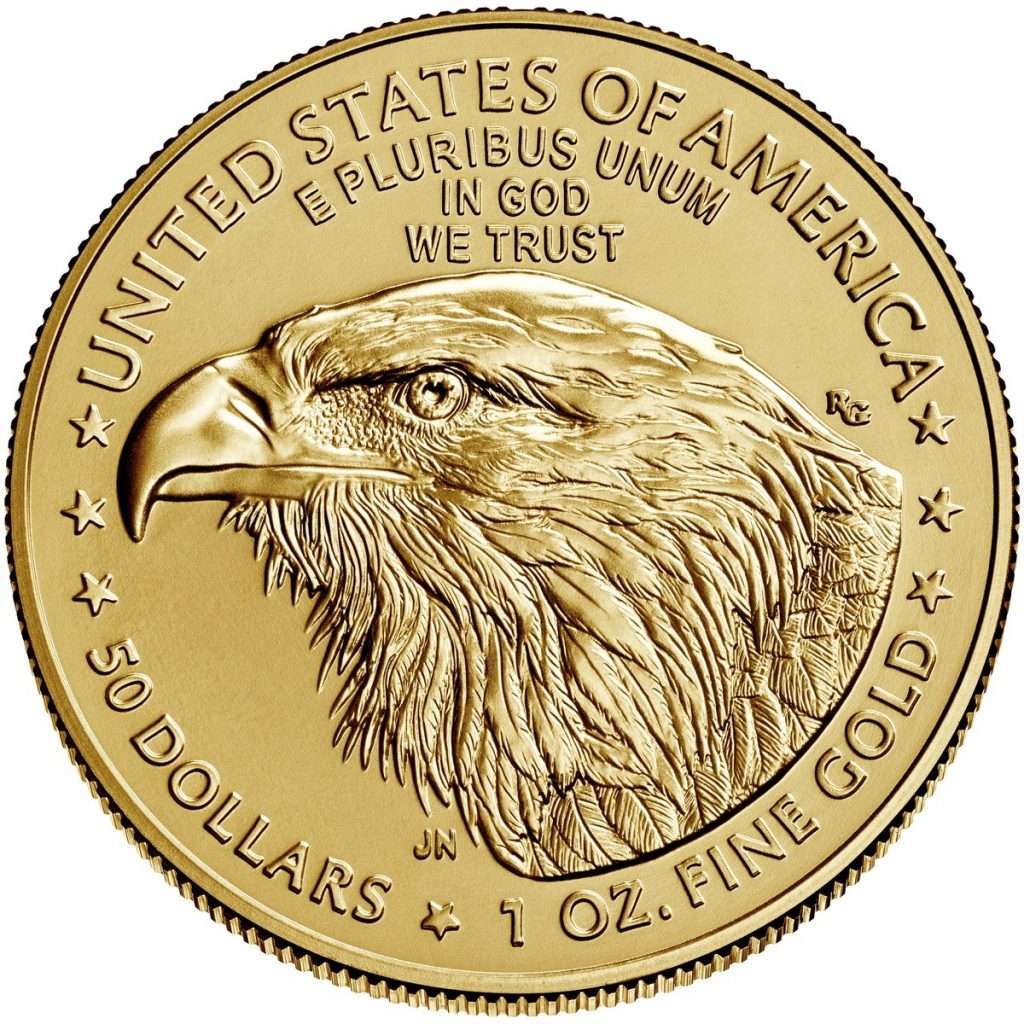 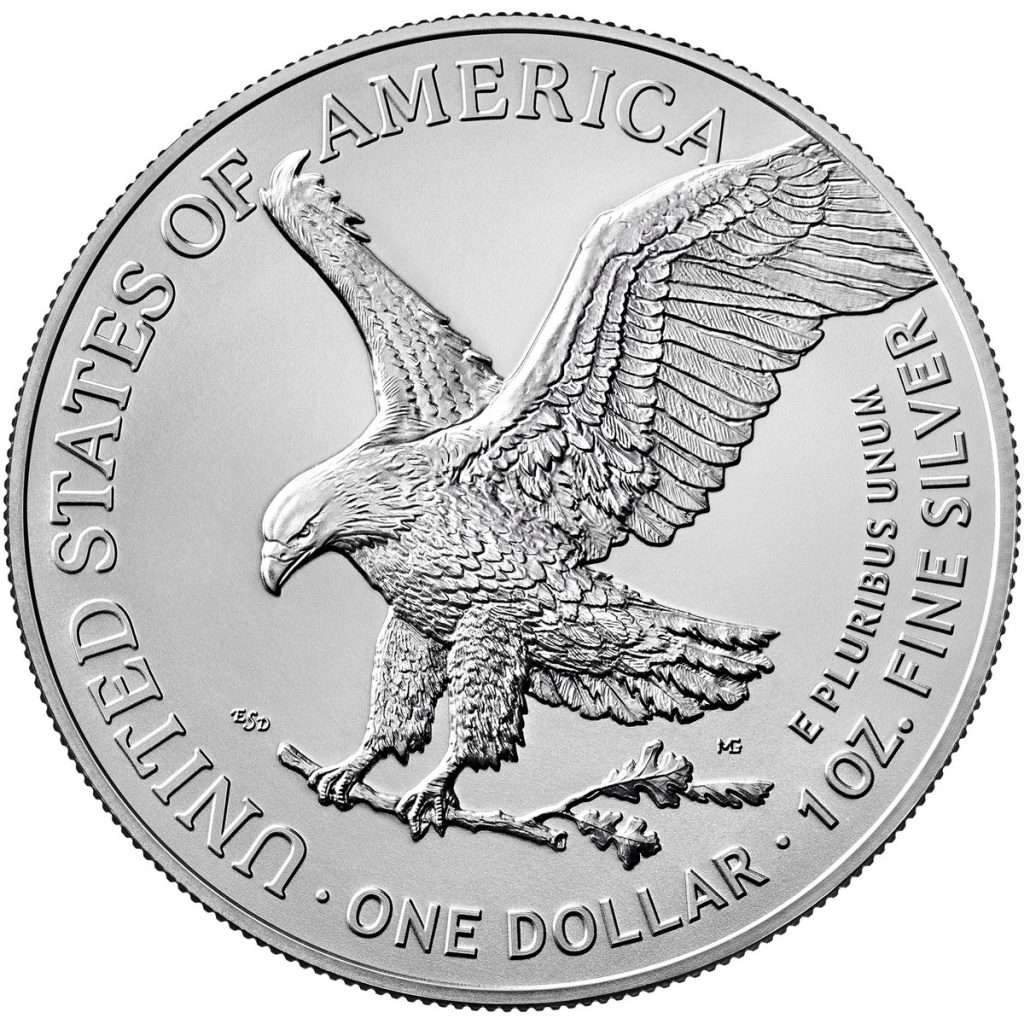 In 2022, the American Silver Eagles and American Gold Eagles will feature Type II reverses introduced in 2021. 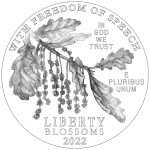 During some press briefings, the U.S. Mint has suggested that American Eagle coins will be released with different finishes. There has been no formal announcement for these options.

The U.S. Mint will release two commemorative coin sets starting at the beginning of January. Both sets will consist of a $5 gold coin, silver dollar, and clad half-dollar. 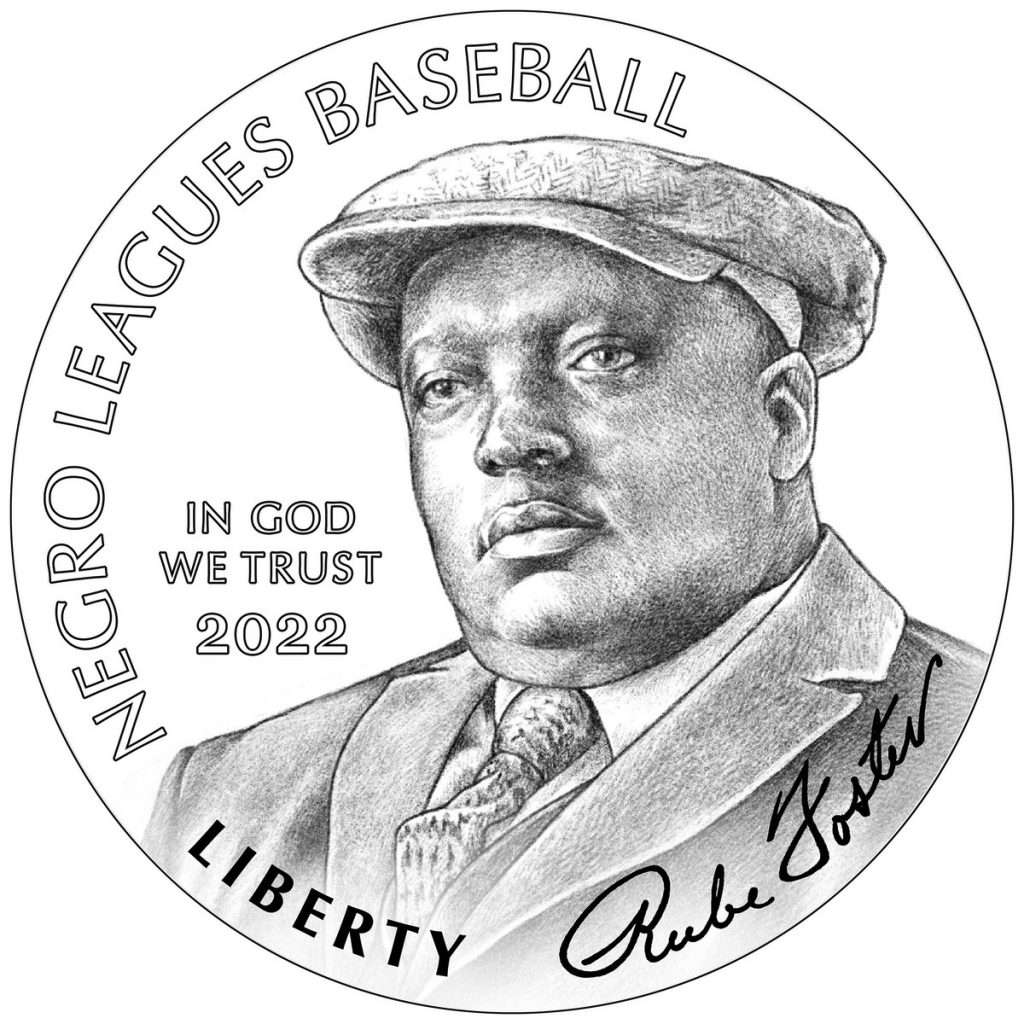 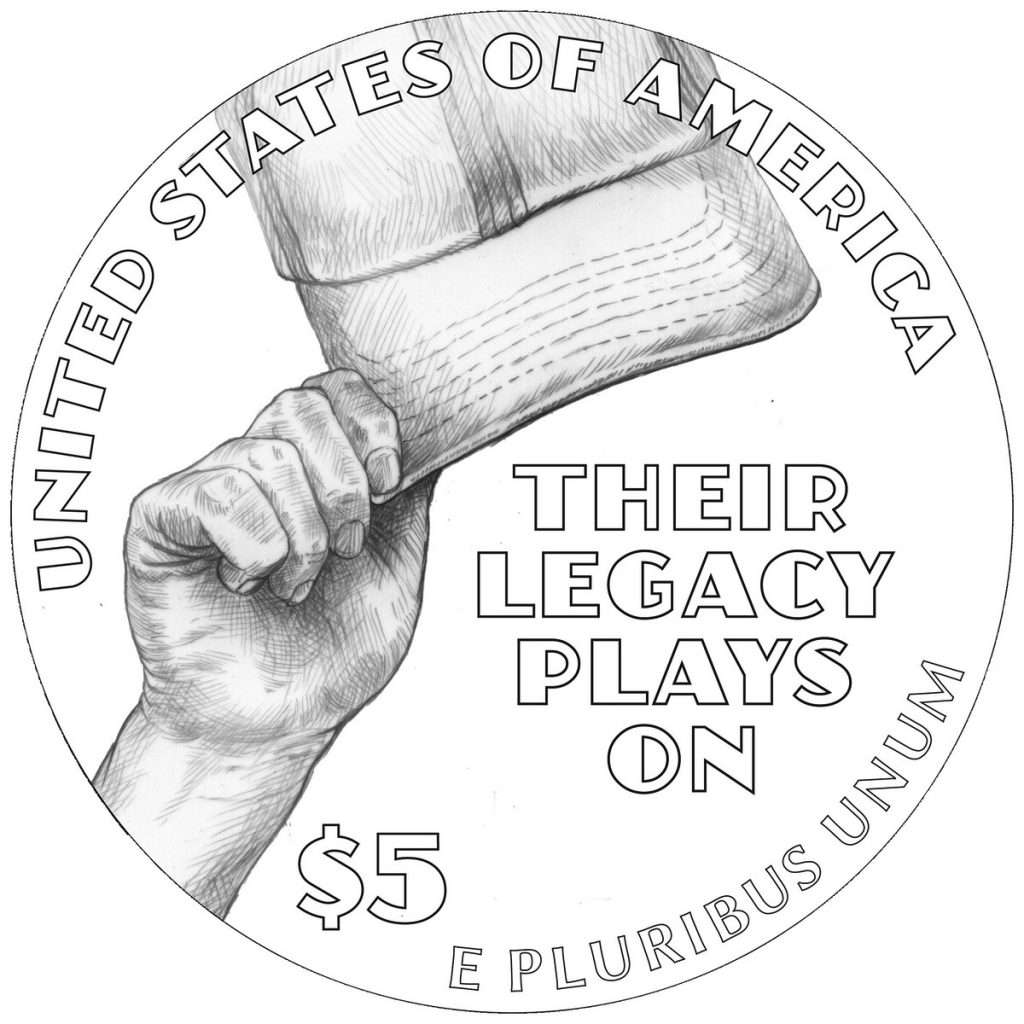 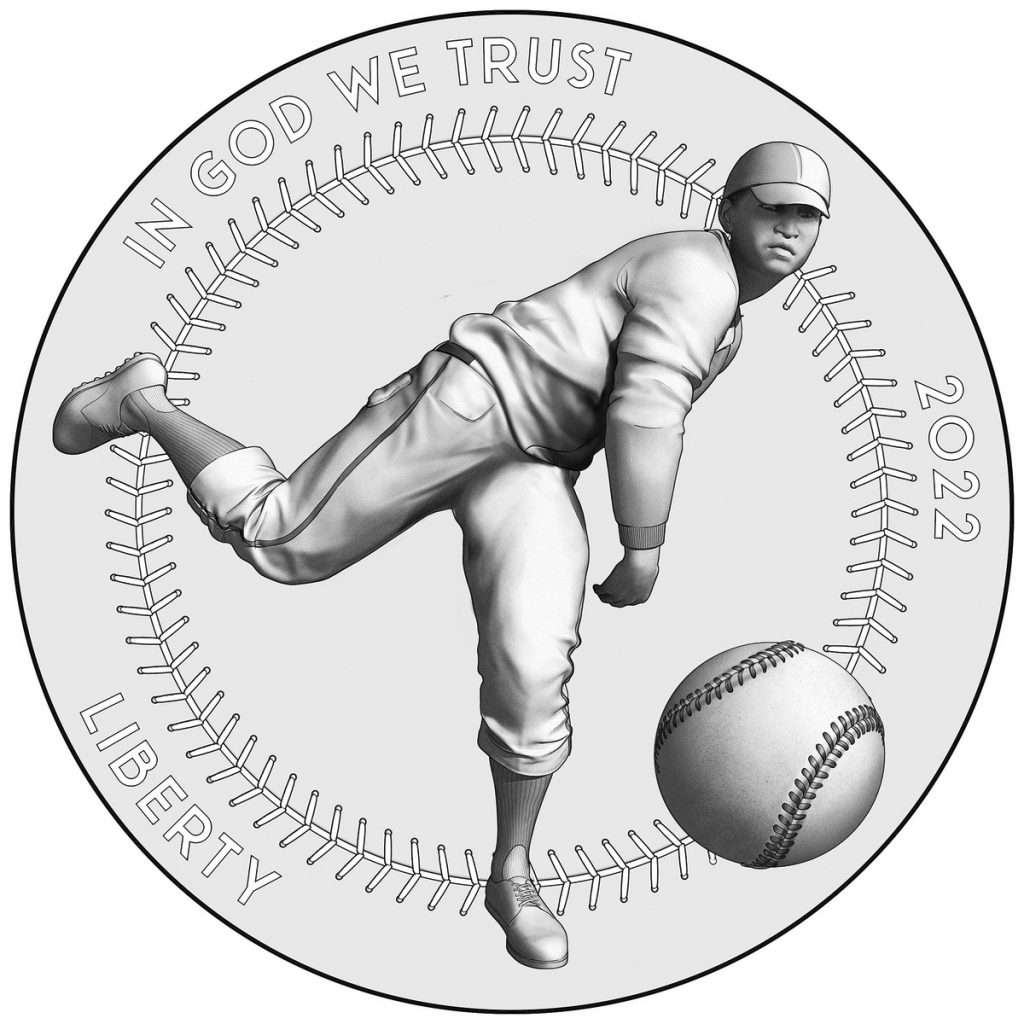 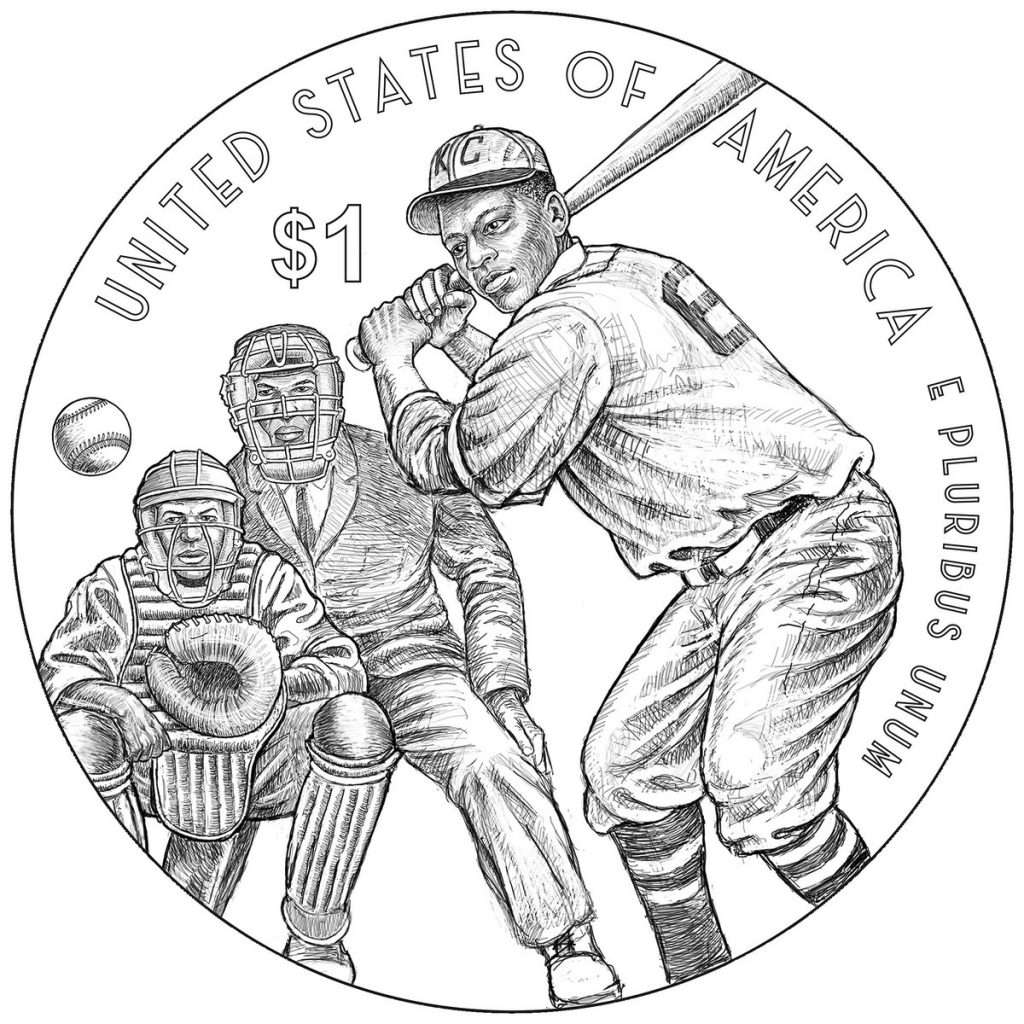 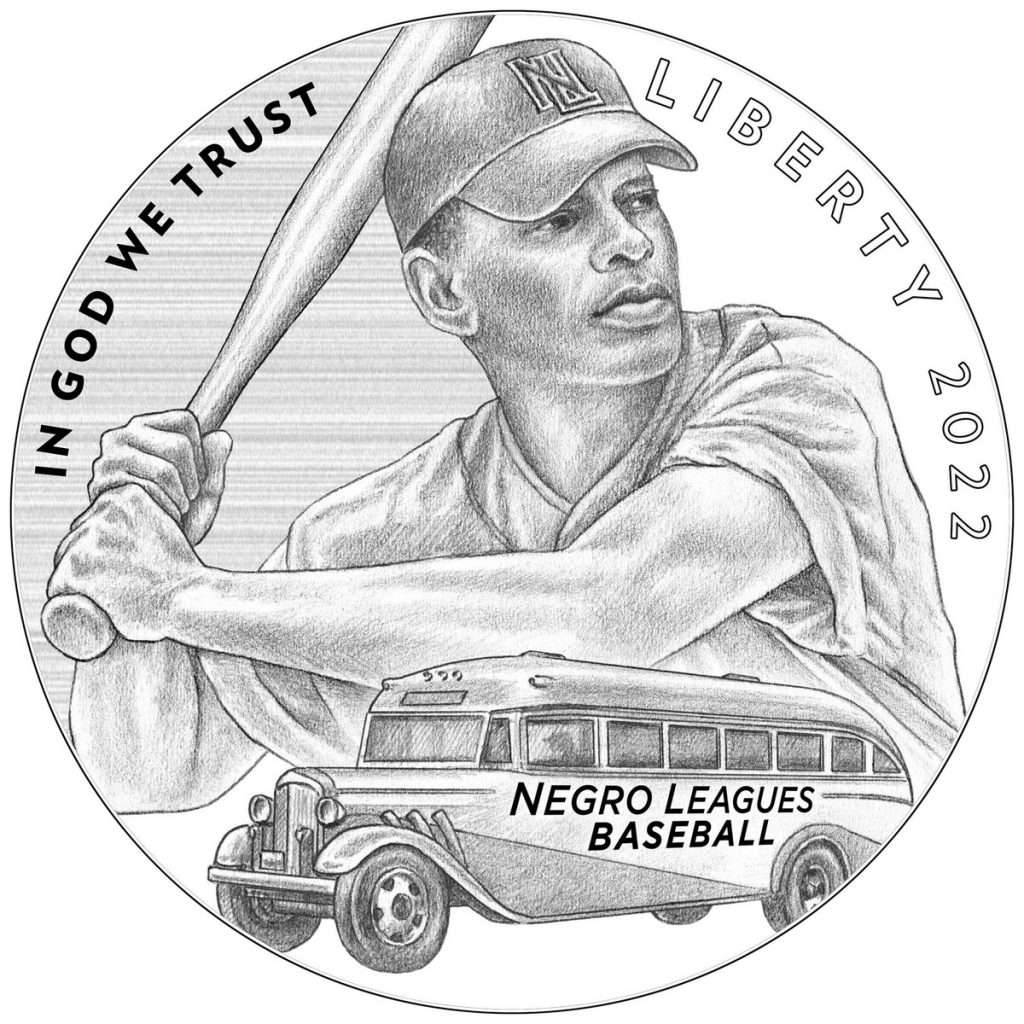 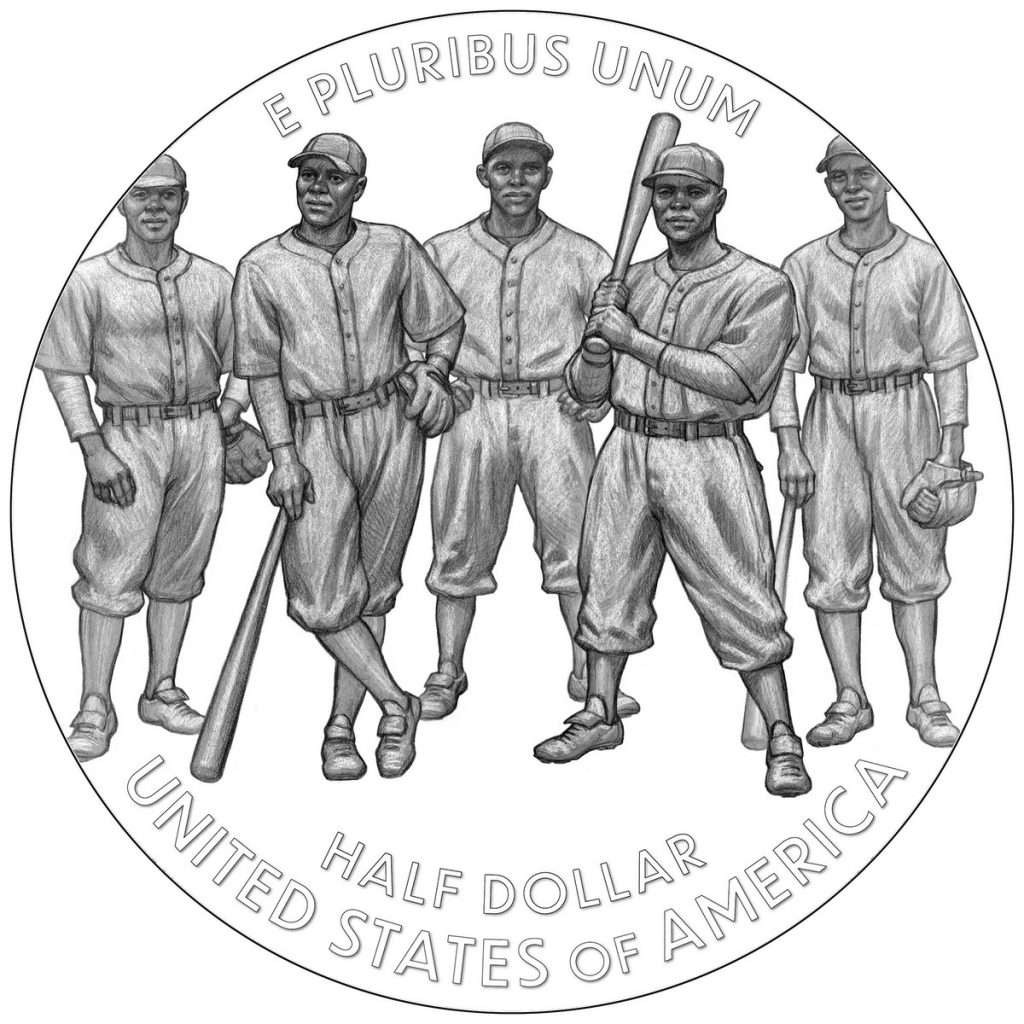 The other commemorative three-coin set will be the National Purple Heart Hall of Honor Commemorative Coin Program. The museum honors the recipients of the oldest medal in the United States. General George Washington created the medal to honor the service of those injured in battle. Money raised by the sale of the coins will benefit the Purple Heart Hall of Honor in New Windsor, New York. As part of the museum’s mission, they are trying to reconstruct records destroyed in a fire several years ago. 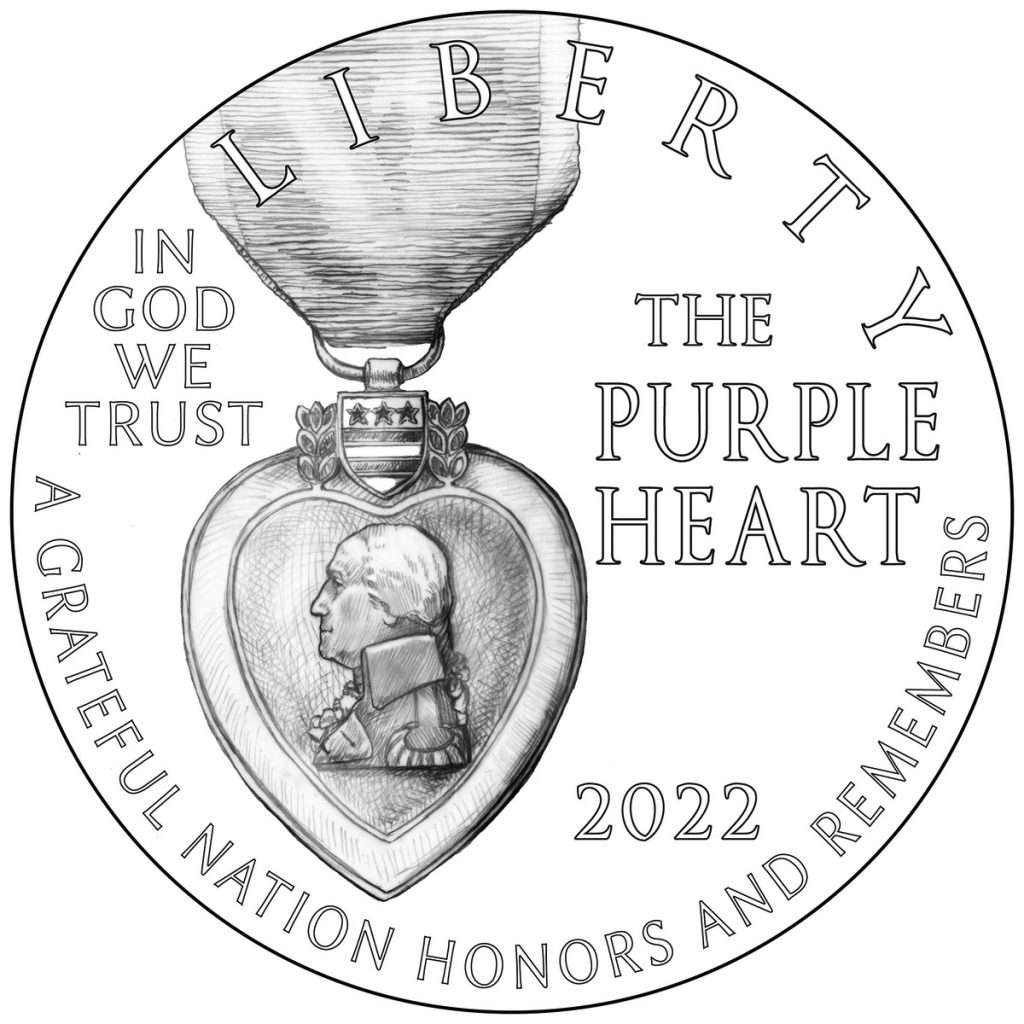 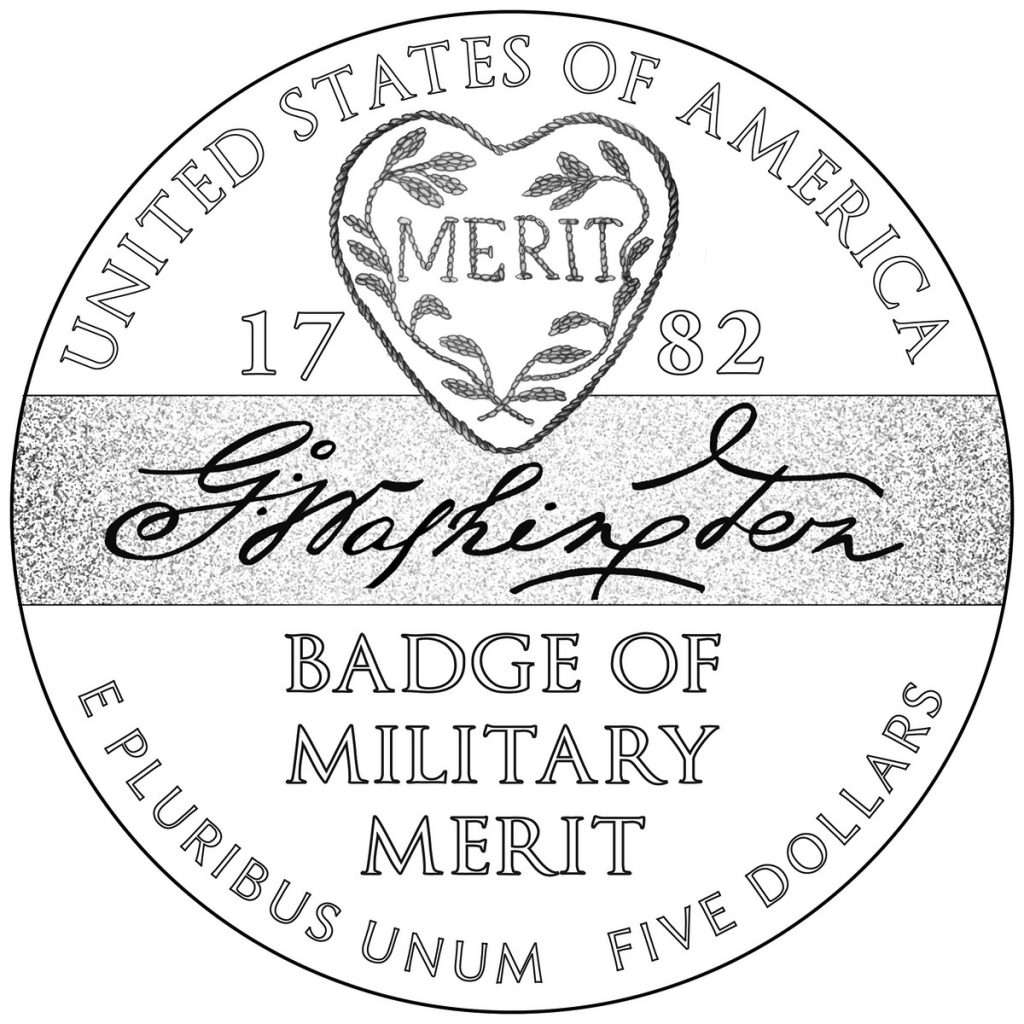 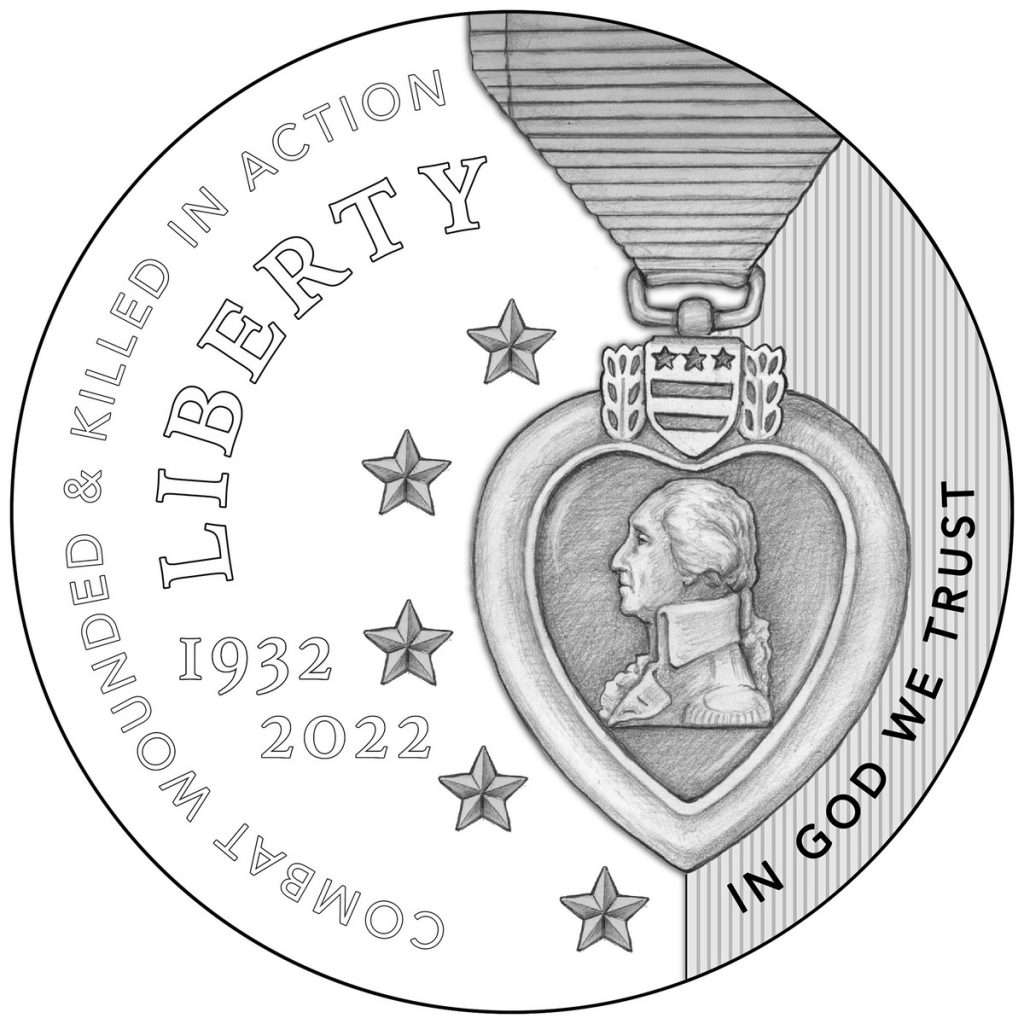 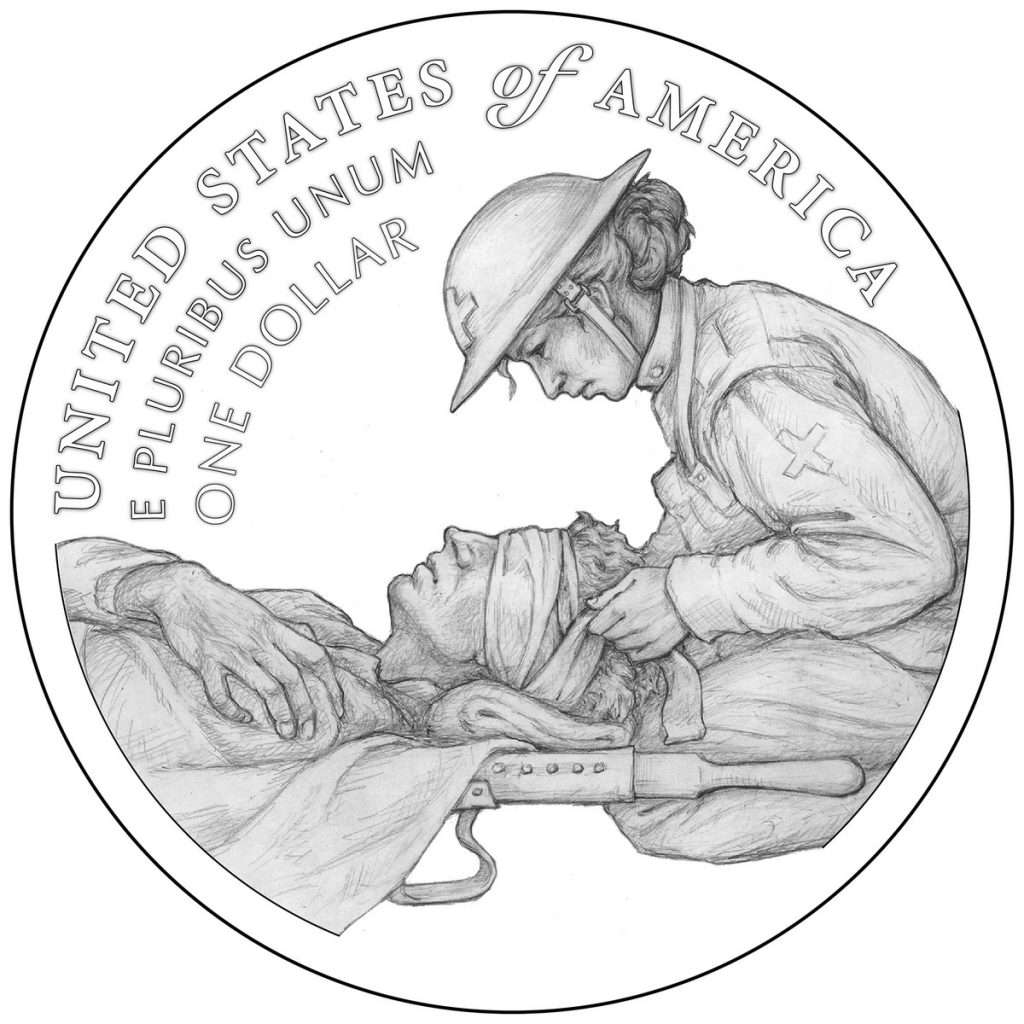 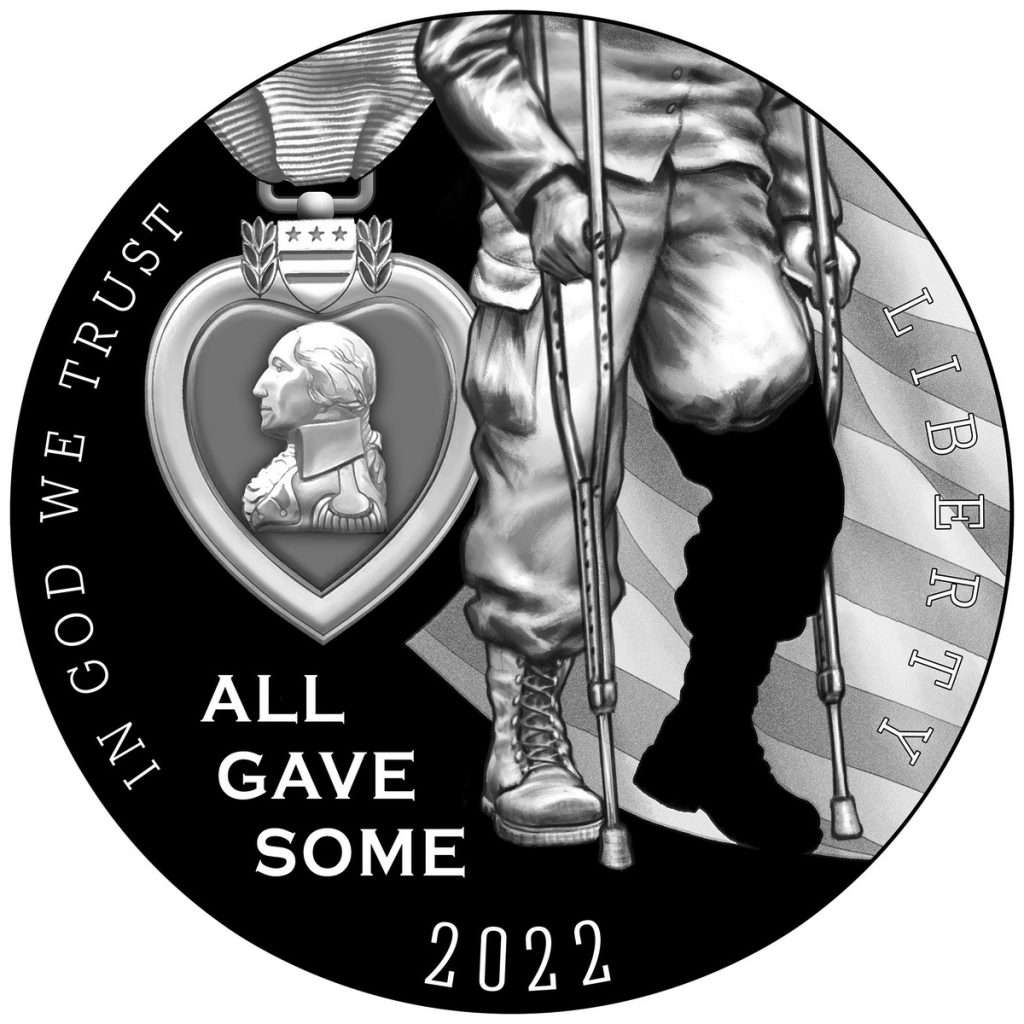 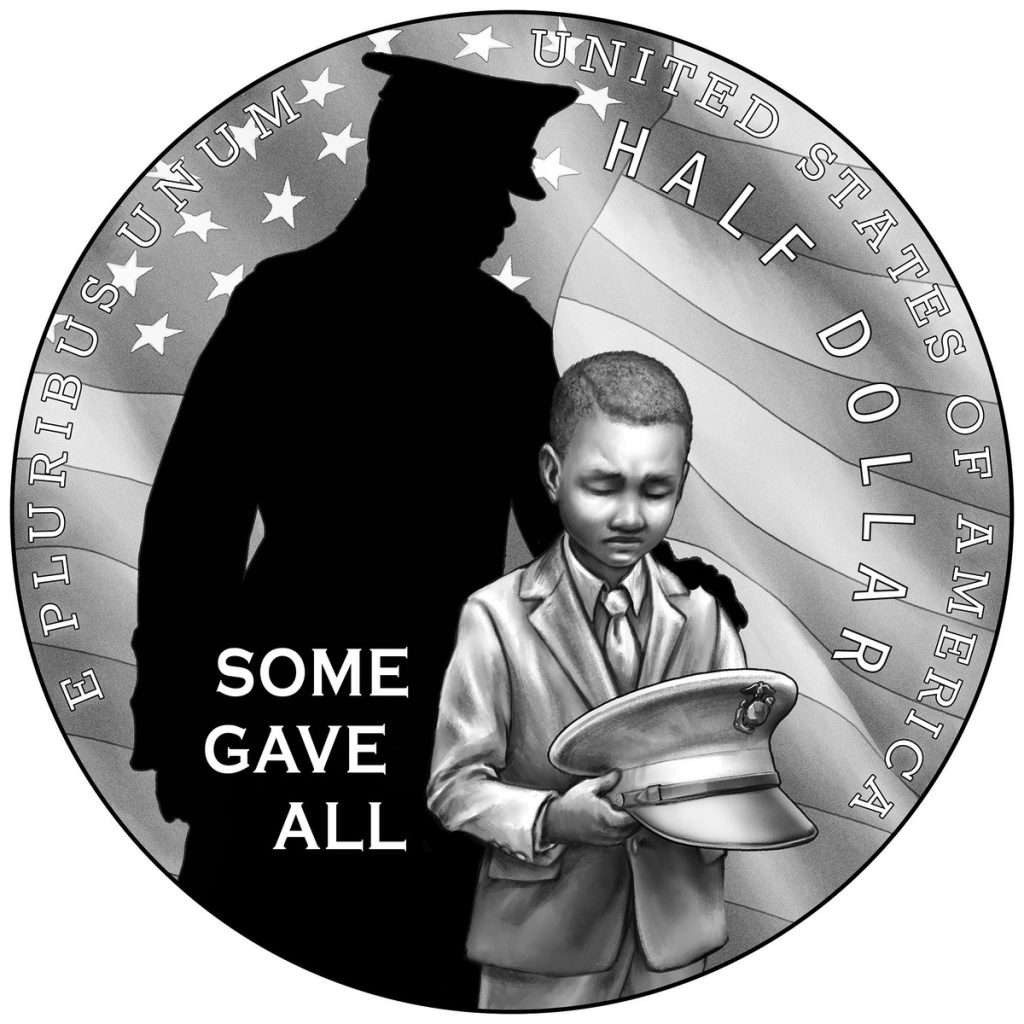 The American Women Quarters Program starts in 2022 and will run for four years. Each year will feature the accomplishments and contributions made by women to the nation’s development. In 2022, the five women that will be honored are as follows: 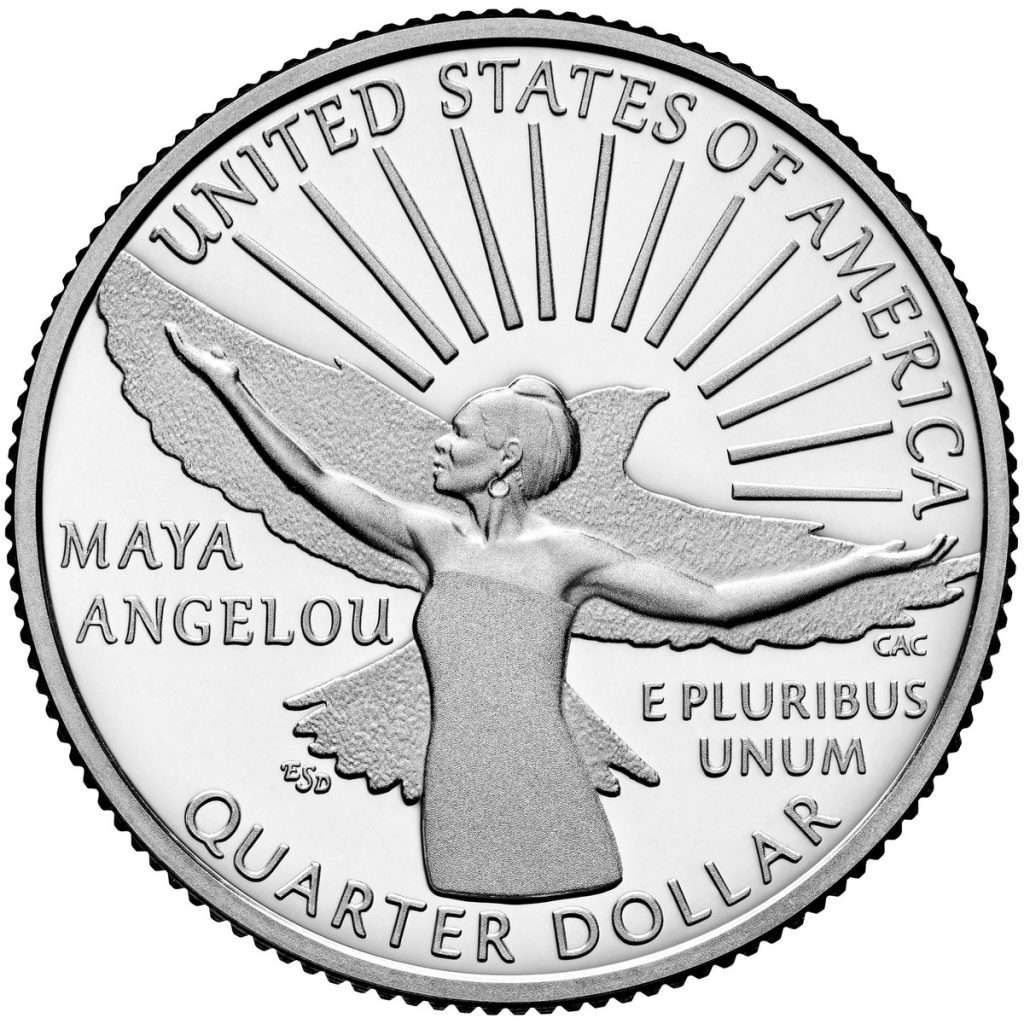 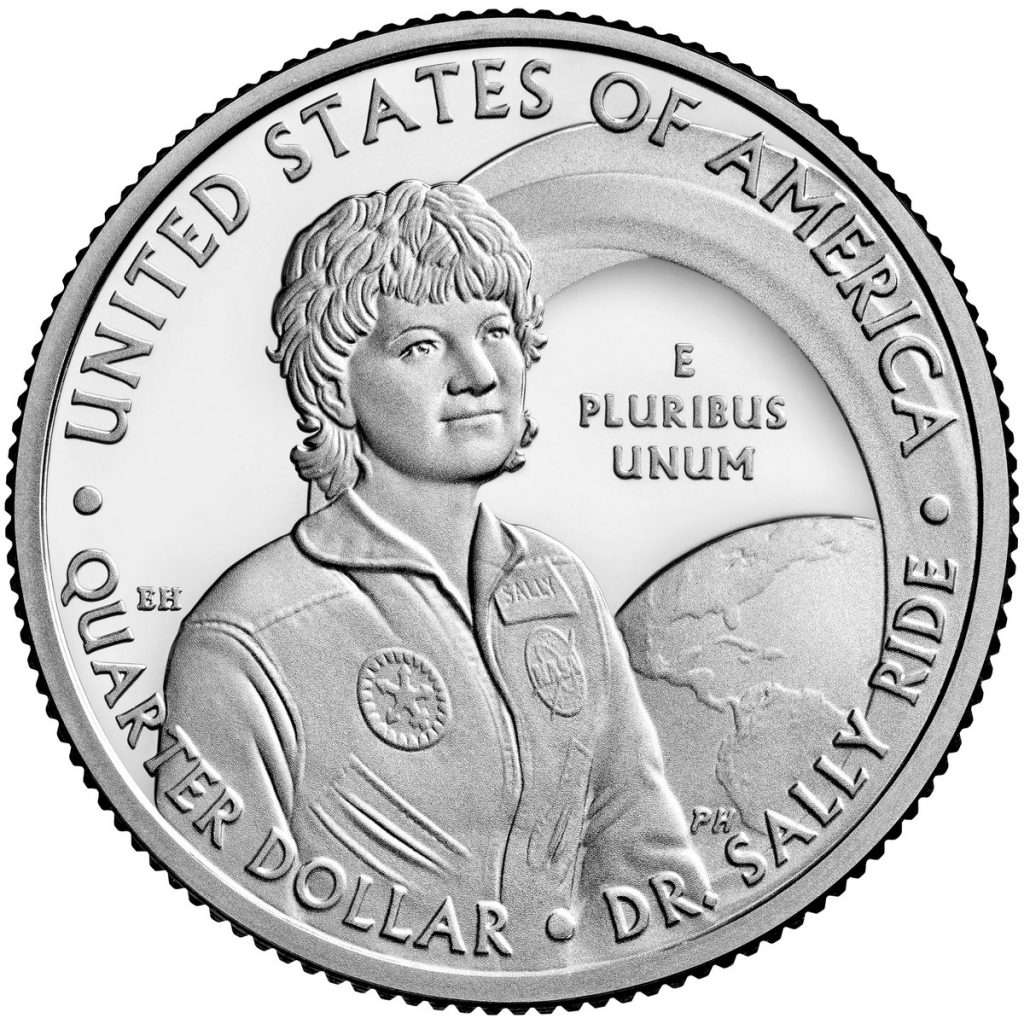 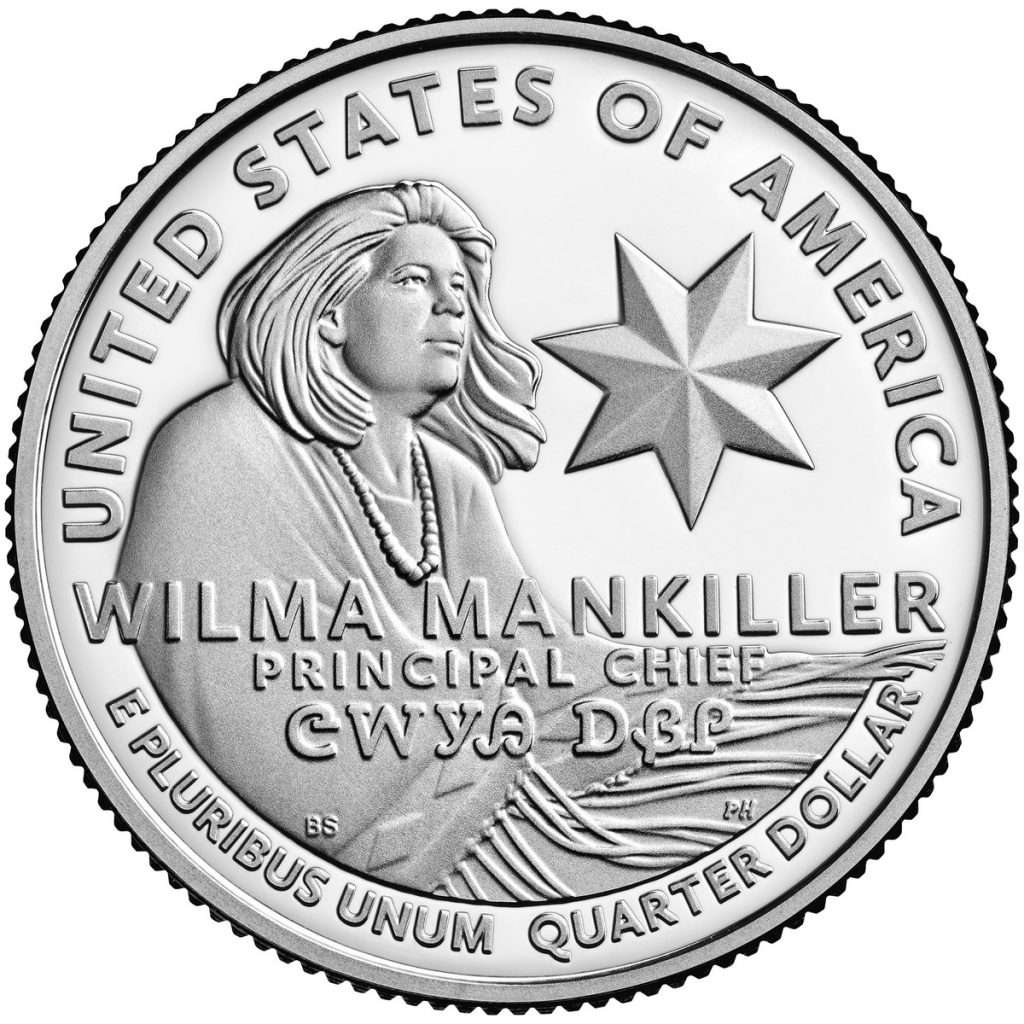 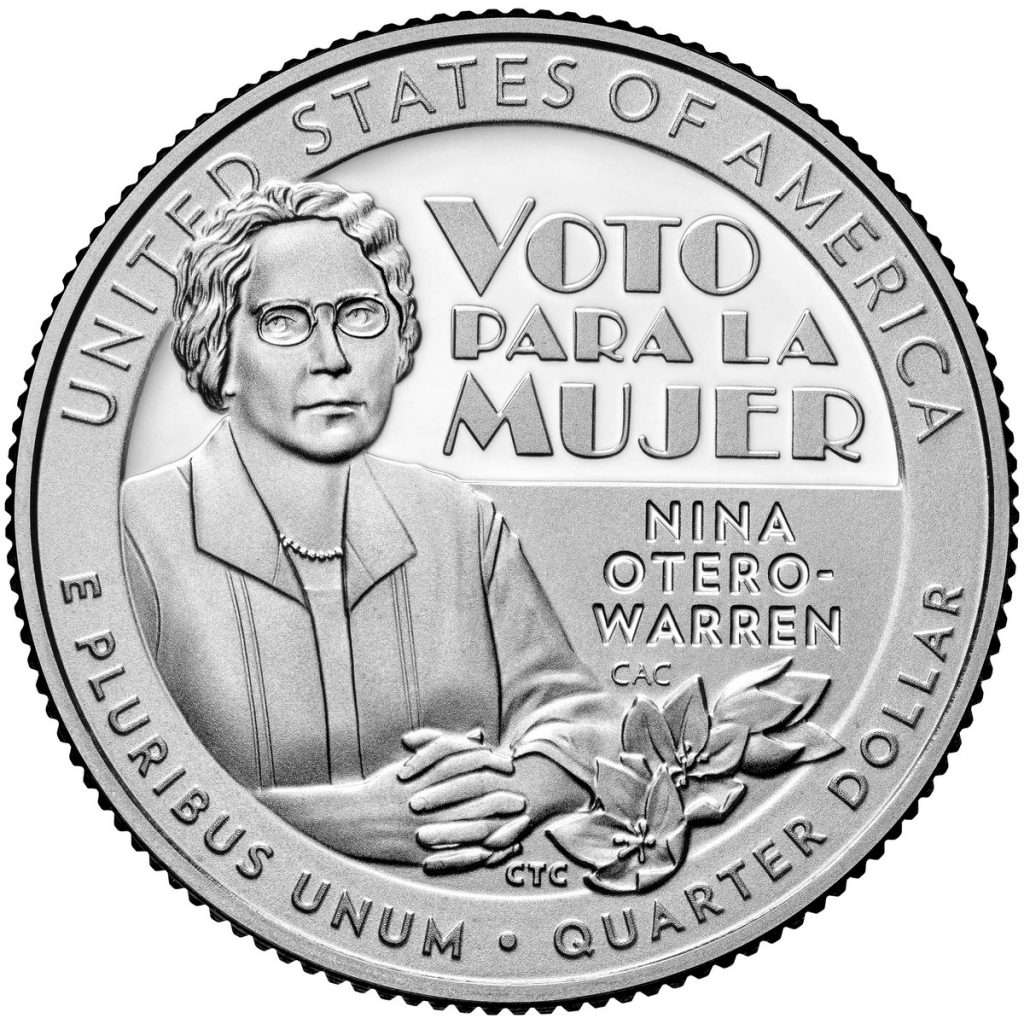 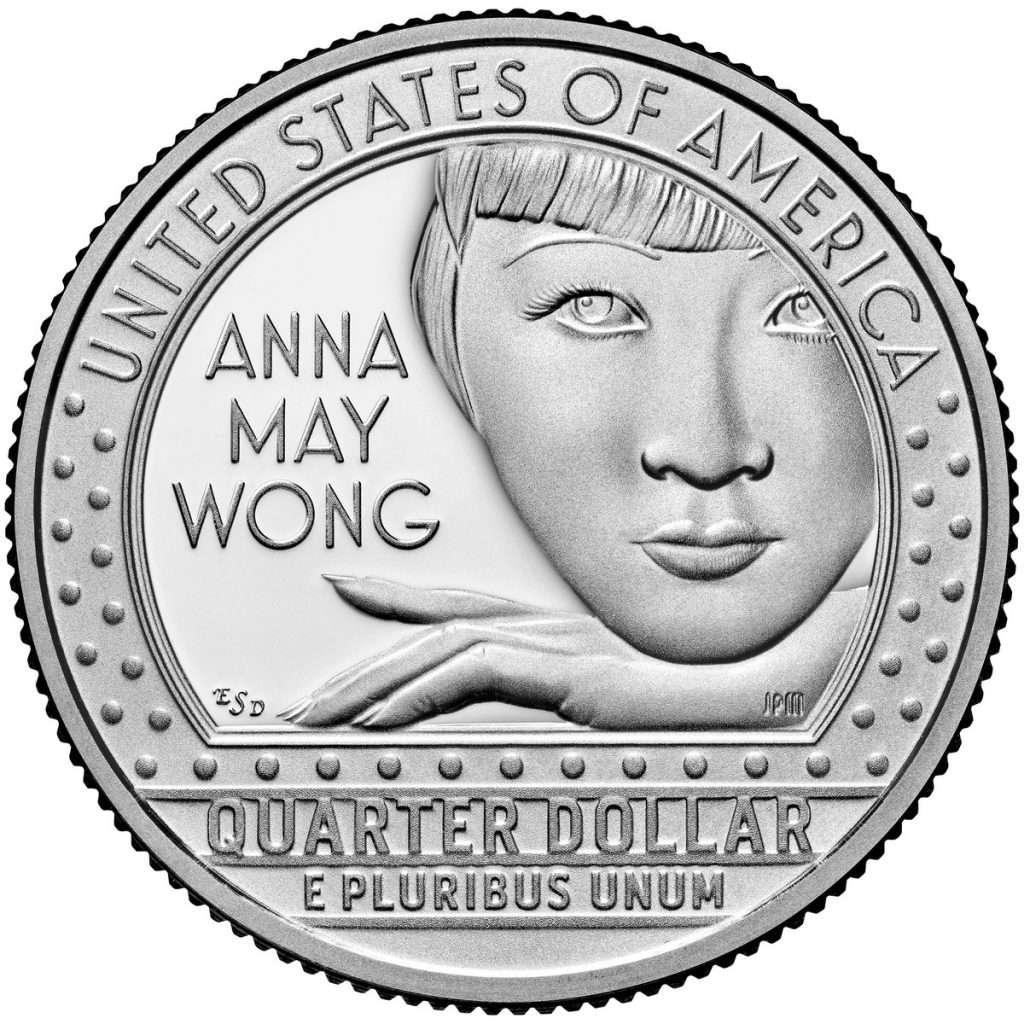 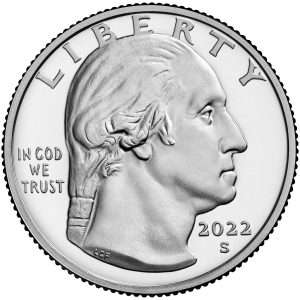 George Washington will continue to be featured on the obverse but with a new design. The U.S. Mint will use the original design recommended by the Committee for Fine Arts created by Laura Gardin Frasier. LGF, the wife of James Earle Frasier, created an acclaimed design that the CFA picked twice in a competition of artists. Unfortunately, Treasury Secretary Andrew Mellon, a known misogynist, rejected the design and selected the art of John Flannigan instead. Gardin’s design will take its rightful place on the coin’s obverse.

The law allows the U.S. Mint to create five-ounce bullion coins of half-dollars that feature new designs in future programs.

The U.S. Mint announced that they plan to continue the Morgan and Peace dollar programs in 2022 and beyond. Although the products have not been finalized, there may be different finishes and the production of the coins at other mint facilities. 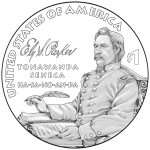 The two underrated dollar programs will continue into 2022. The Native American Dollar will feature Ely Samuel Parker, a U.S. Army officer, engineer, and tribal diplomat who served as military secretary to Ulysses S. Grant during the U.S. Civil War.

Also continuing is the American Innovation $1 Coin Program that features the contributions from the following states: 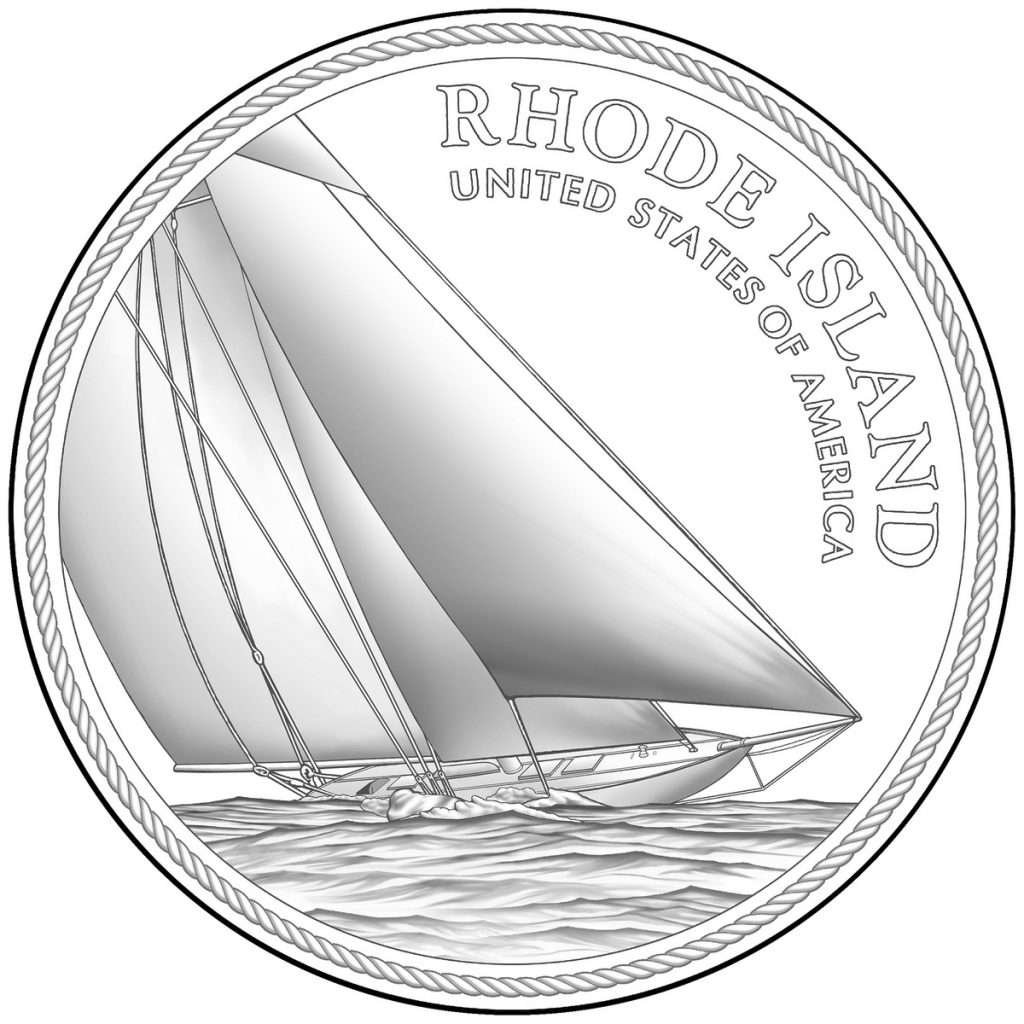 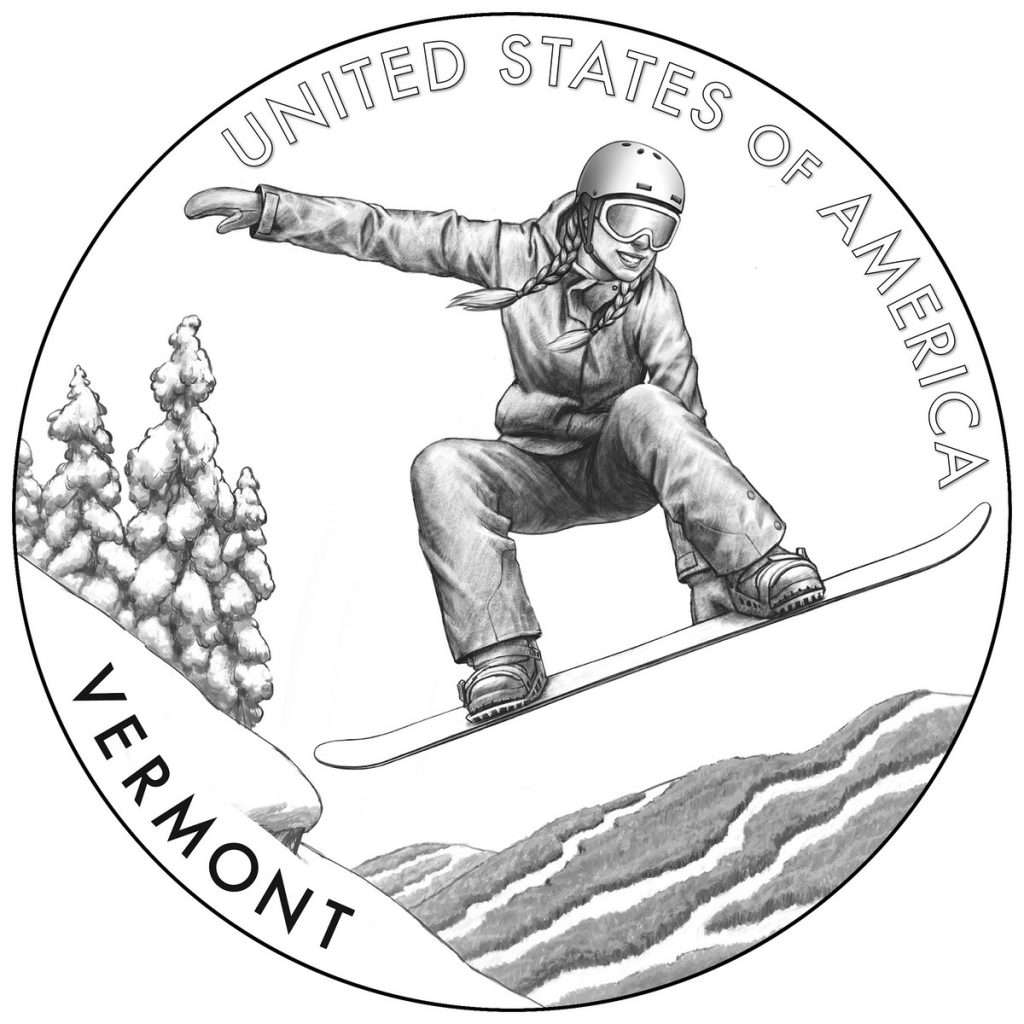 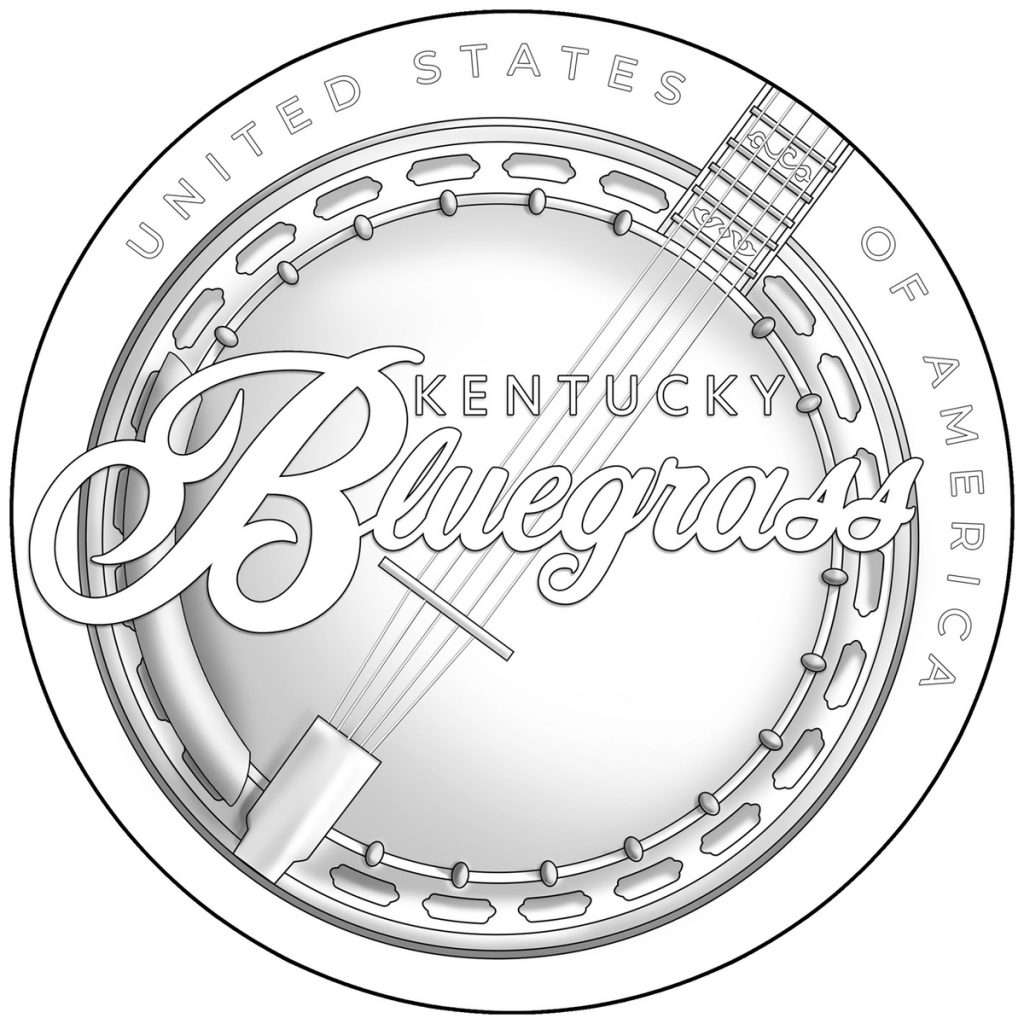 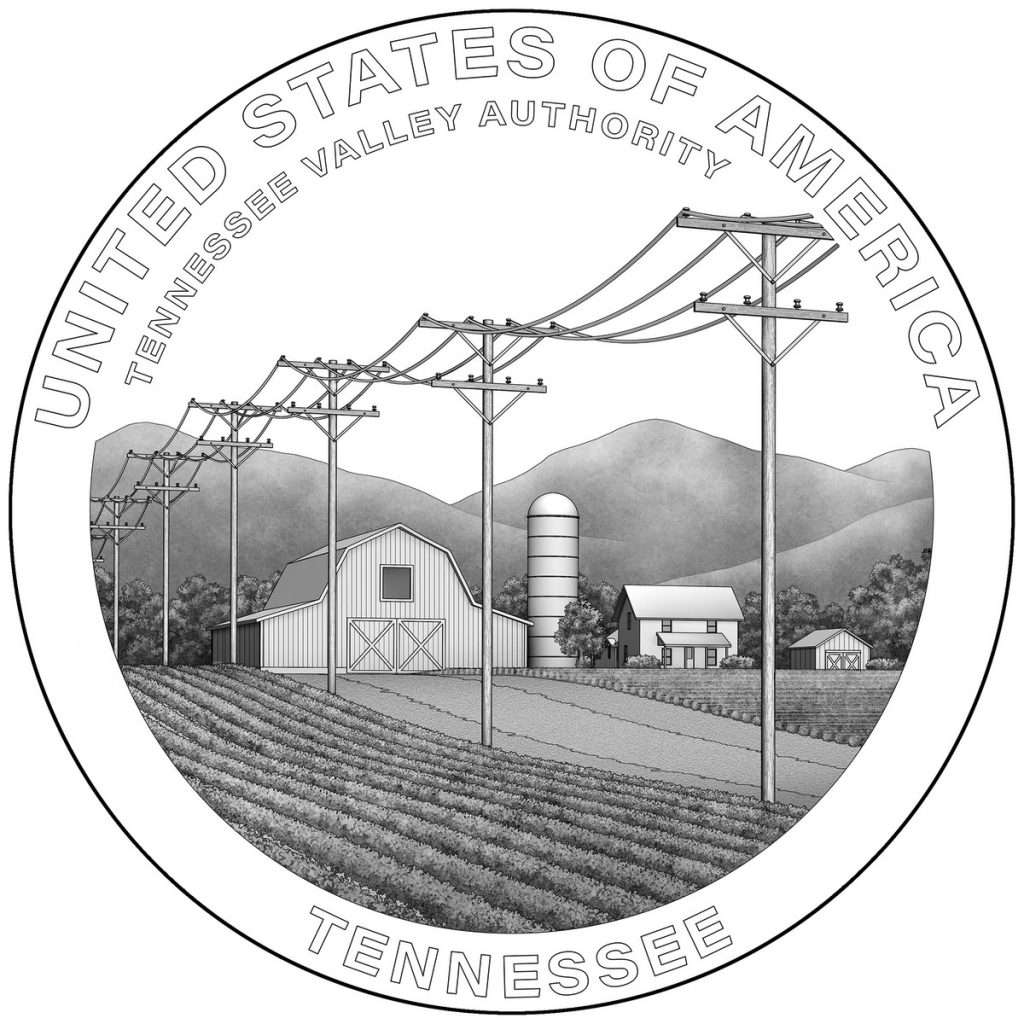 U.S. Mint Director David J. Ryder resigned as of September 30, 2021. After being appointed by two different administrations, Ryder served as the 34th and 39th Director. His confirmation came the position was vacant for over seven years following the resignation of Edmund Moy.

In October, Ventris Gibson was appointed as Deputy Director of the U.S. Mint. Gibson will also serve as Acting Director. By law, Gibson can serve as Acting Director for 180 days. It will be up to the president to appoint a new director for senate confirmation. Given the state of politics, it is fair to question whether the president will make an appointment and if he does, will it be confirmed by the Senate.

All coin images courtesy of the U.S. Mint.