In support of the Ukrainians fighting for their freedom, the Monnaie de Paris created the Solidarity with Ukraine Mini-Medal. The copper-nickel medal is 34mm in diameter and features the Eifel Tower next to a colored Ukrainian flag. On the Ukrainian flag is the French national motto “Liberté, Egalité, Fraternité.”

The reverse is described as having a common reverse used by the Monnaie de Paris with the 2022 date. 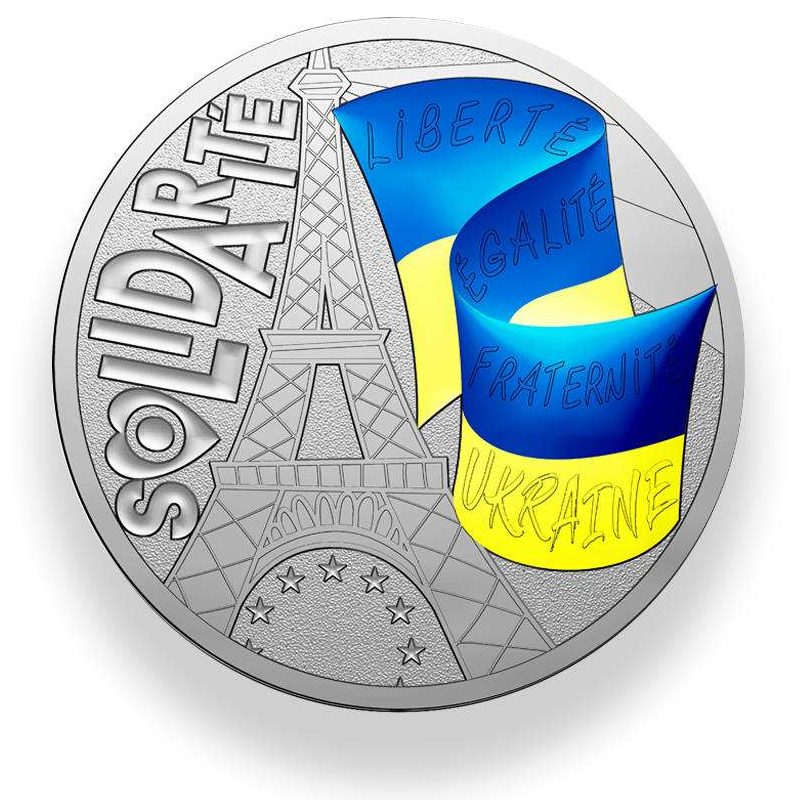 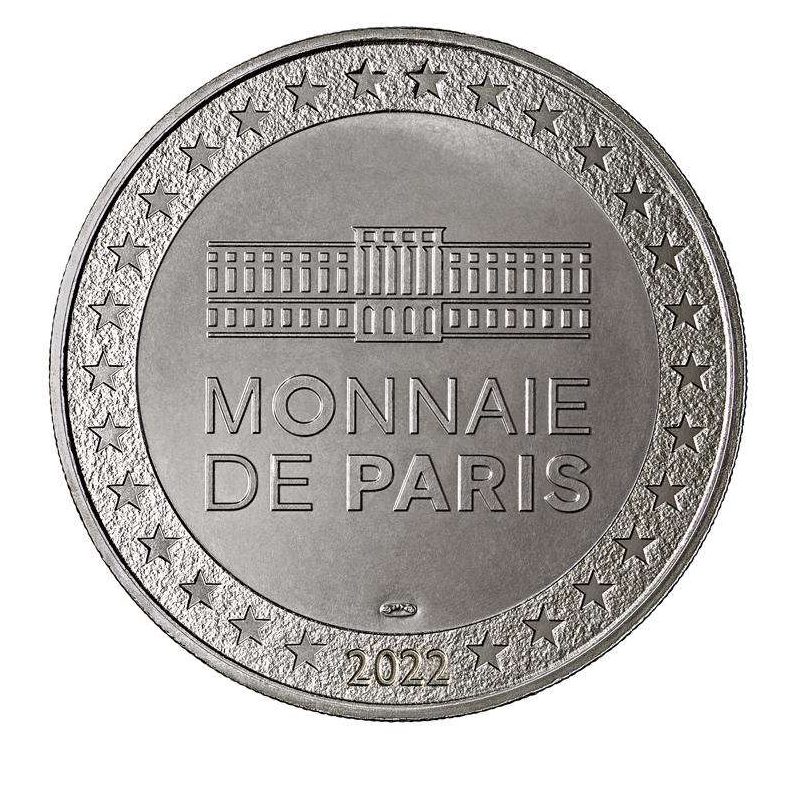 Each medal is 10€ (about $10.93), with 8€ donated to the French Red Cross for Ukrainian relief. The Monnaie de Paris does not say that they will ship to the United States or the costs. Mint officials will likely answer an inquiry on Monday.

If you purchase a medal from the Monnaie de Paris, remember that most credit card companies will charge a transaction fee for converting euros to dollars. Contact your credit card company to ask about the charges.

You can find the medal on the Monnaie de Paris website. The link will help you visit the page in English.

Please watch @coinsblog on Twitter and this post for updates on availability and shipping to the United States.

The newfound Roman coin in Hungary features a bearded Emperor Volusianus on one side and Libertas, the personification of freedom, on the other.

→ Read more at purewow.com
The World's First Coins were Minted in Ancient Lydia

The Department of Homeland Security just returned a trove of artifacts deemed to be the property of the French government, and five gold ingots that were likely smuggled to the U.S. decades ago and which landed in a Bay Area auction house, were among them.

→ Read more at sfist.com
A note from the APG Ohio president and publisher

Since November, we have published 38 coin ads throughout our newspapers in Ohio and Michigan.

The Bangla word Takshal which is "mint" in English, is a place where money is coined, especially under state authority. Since Muslim rule in Bengal was established in 1205 by Ikhtiyar Uddin Muhammad bin Bakhtiyar Khalji, the rulers started making coins from the capital and other important administrative and commercial cities.