As we come down to the home stretch of the 2012 products, let me put in a word for the 2012 Star-Spangled Banner Commemorative Coins. Proceeds from the sale of these coins ($35 for the gold coin and $10 for the silver dollar) goes to the Maryland War of 1812 Bicentennial Commission to support their bicentennial activities, educational outreach, and preservation and improvement of the sites and structures related to the War of 1812, a war that has been called our second war for independence.

The design of the 2012 Star-Spangled Banner commemorative coins enhance the depiction of liberty and the fight for freedom that should be the hallmark of U.S. coin designs. The gold coin features a naval battle scene representing the victory in Baltimore Harbor over the Royal Navy in defending Fort McHenry and the reverse has the first words of Francis Scott Key’s poem, “The Defence of Fort McHenry.”

While the gold coin is a nice design, the design of the silver coin is even better. The obverse depicts Lady Liberty waving the 15-star, 15-stripe Star-Spangled Banner flag with Fort McHenry in the background. It is a powerful image representing one of the best designs representing freedom and liberty. The reverse is a modern 50-star flag waving. Images (included below) does not do this coin justice. You have to see this coin in hand to appreciate the design.

The last day to purchase the Star-Spangled Banner Commemorative Coin will be on Monday, December 17, 2012 at 5:00 p.m. Eastern Standard Time.

It is always fascinating to see how the U.S. Mint works behind the scenes and hear from the designers and engravers. Philadelphia’s WPVI-TV went to the Philadelphia Mint to see how the 2012 Star-Spangled Banner commemorative coins are made. Here is their report:

In related news, it was announced that the Navy’s heralded Blue Angels will perform in Baltimore for the finale of the War of 1812 commemoration September 12-13, 2014. The Blue Angles will appear during the Star-Spangled Spectacular that will be held September 6-14, 2014 in Baltimore.

Buying the coins will not only add a beautiful coin to your collection but will help support the celebrations of the bicentennial of these important events in United States history. I bought the silver proof coin at Fort McHenry during the launch event. 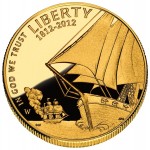 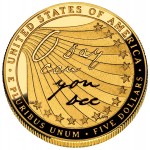 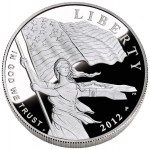 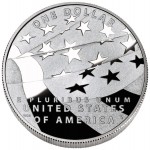 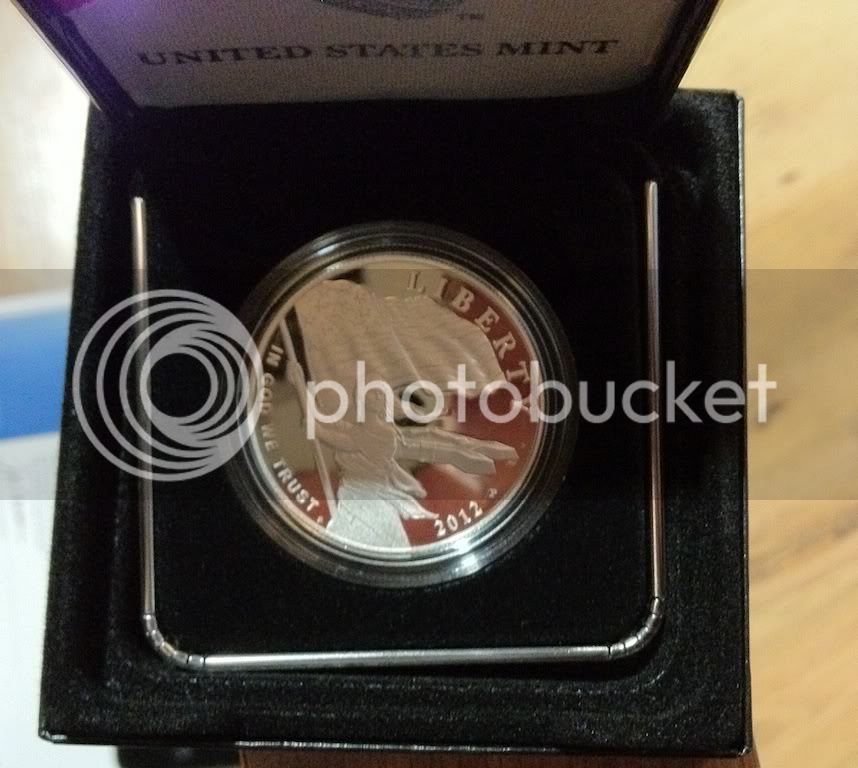